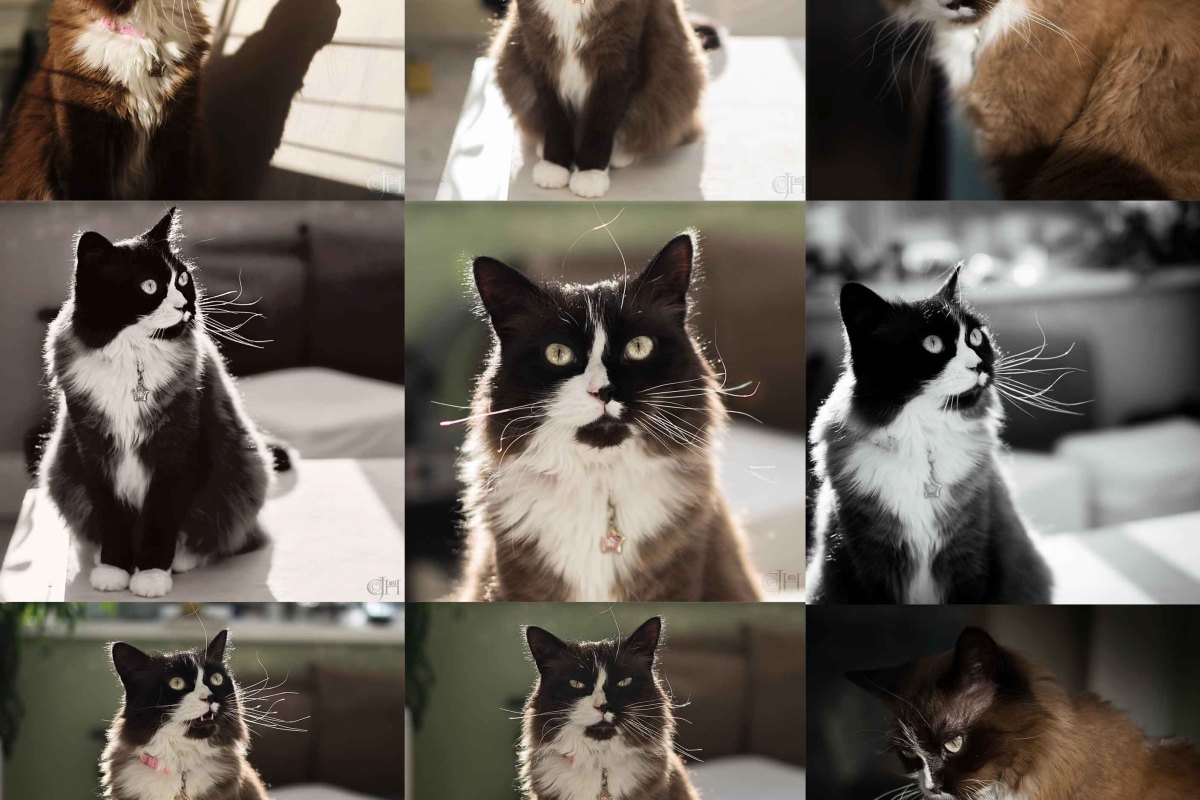 It is a thing that photographers do, a review of the past year in photo’s.  As most of you know I’ve spent this year doing a 366, a photo for every day, and each month has had a different theme, tonight I’ll be doing my last shot for this year and I’m well pleased to have got through and done it.

In previous years this blog has mostly been ‘Fraggle Reports’ which has entailed me and my friend Sophie going off to places around the North East, and blogging about the history of where we’ve visited, as well as posting the photo’s taken there.  We still did that this year, but with the blog being full of the 366, I have not posted any of our visits, but will do so now the 366 has finished.  SO my review this year is not of the 366, that can be seen on my page here and instead do a snapshot of the  places I’ve been this year.

We didn’t have any outings in January, but I did take a lot of pictures of Skye, this was before she’d been diagnosed with the terminal tumour and she was still full of beans and mad as a box of frogs.

In February Sophie and I visited Beamish Museum on a rainy day, not many people around and we loved going on the old fashioned trams. 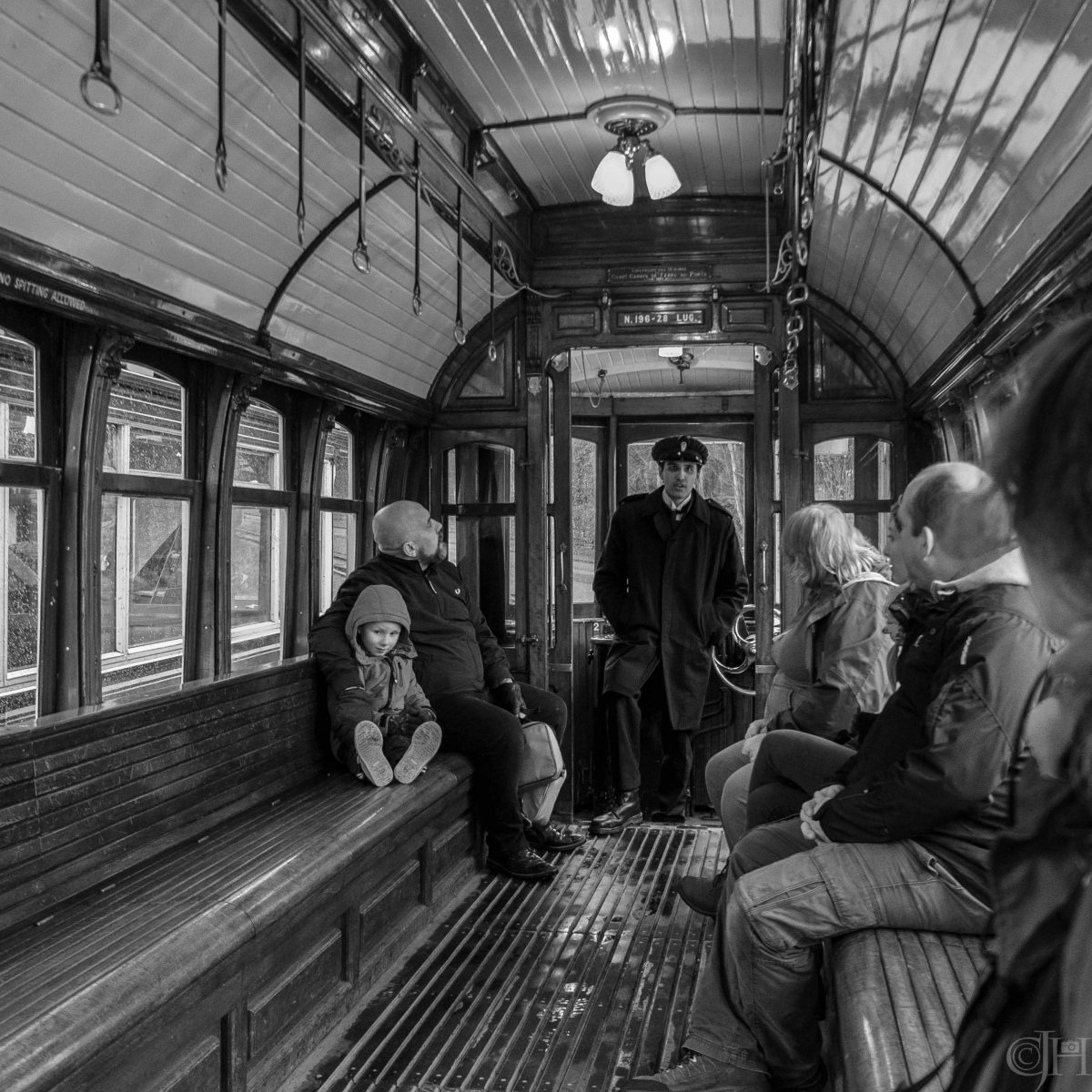 In march we revisited Gibside, again the weather was cold and grey so a short visit,

A sunnier day in March had us head out to Path Head Mill, which has been lovingly restored from dereliction, 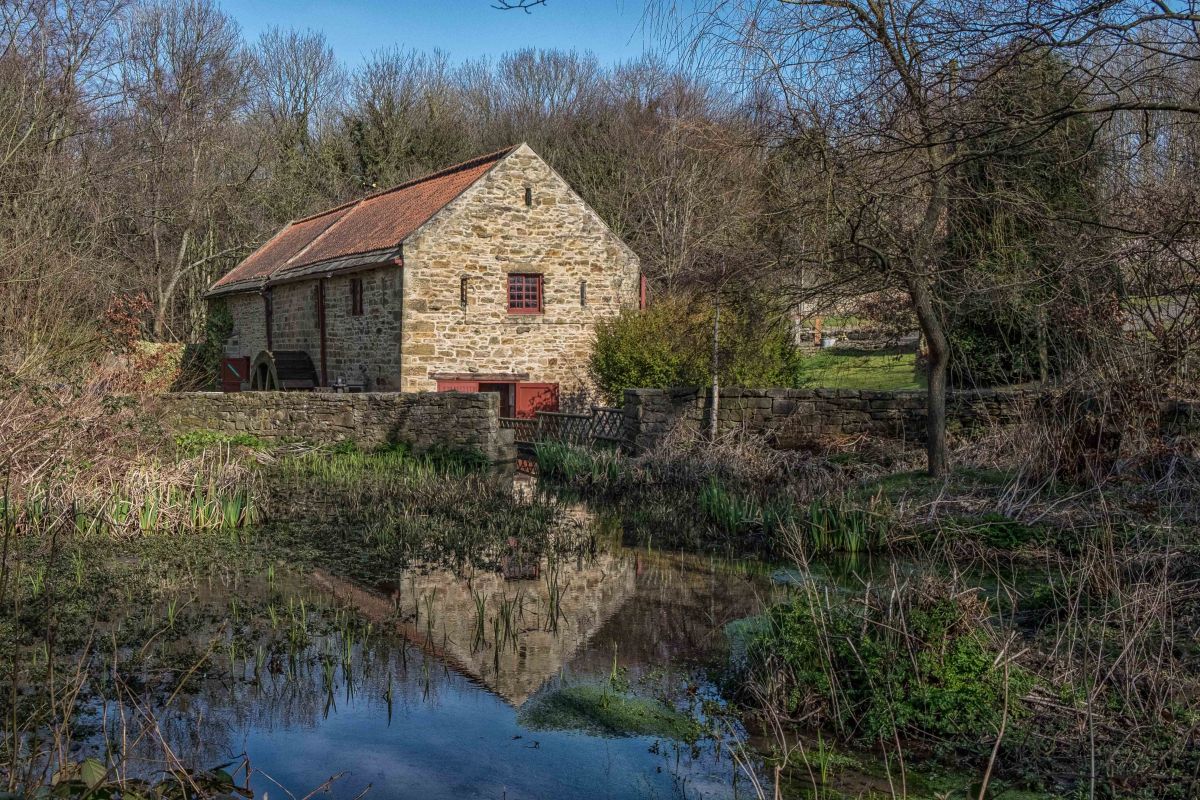 In April we went back to Beamish Museum, a lovely day for their Steam festival, so many old but working cars, tractors, trains and trams, a fab day for photography, 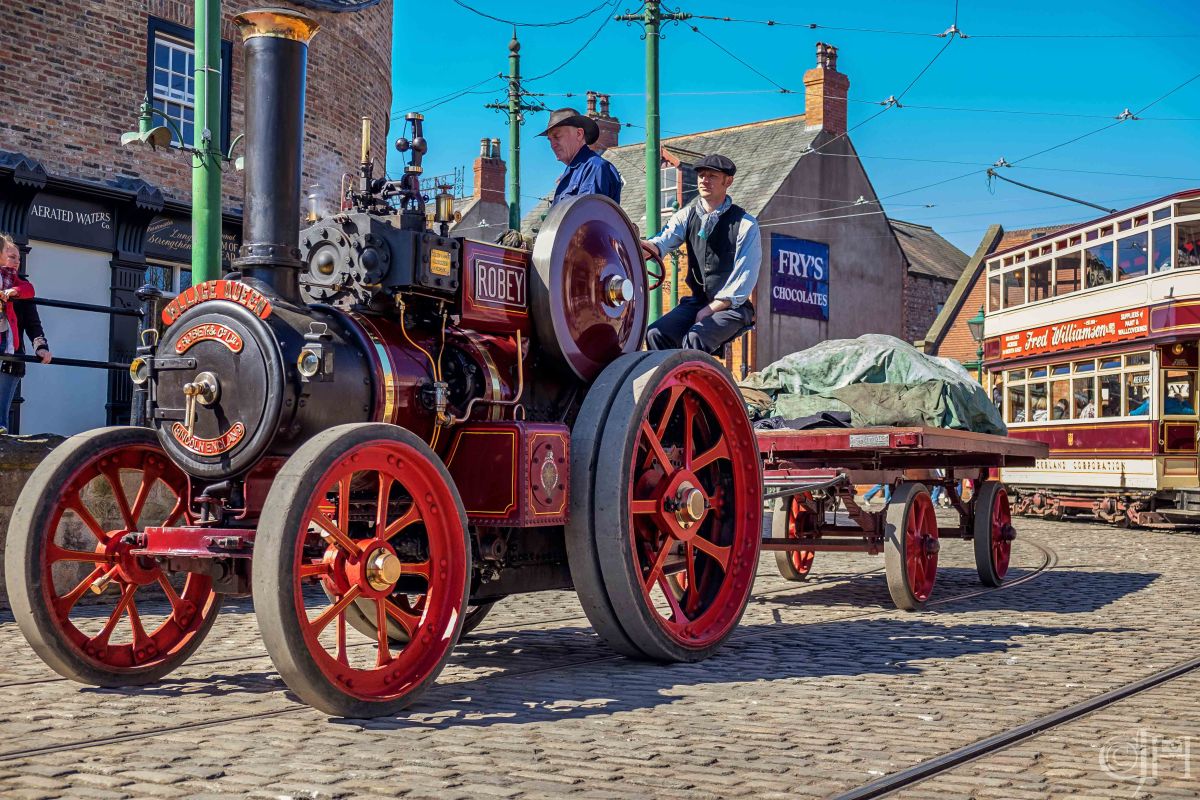 May was a good month and we got out on 3 weekends, first to visit Chillingham Castle, an amazing place full of interesting bits and bobs, we got lost their too, walking around the lake 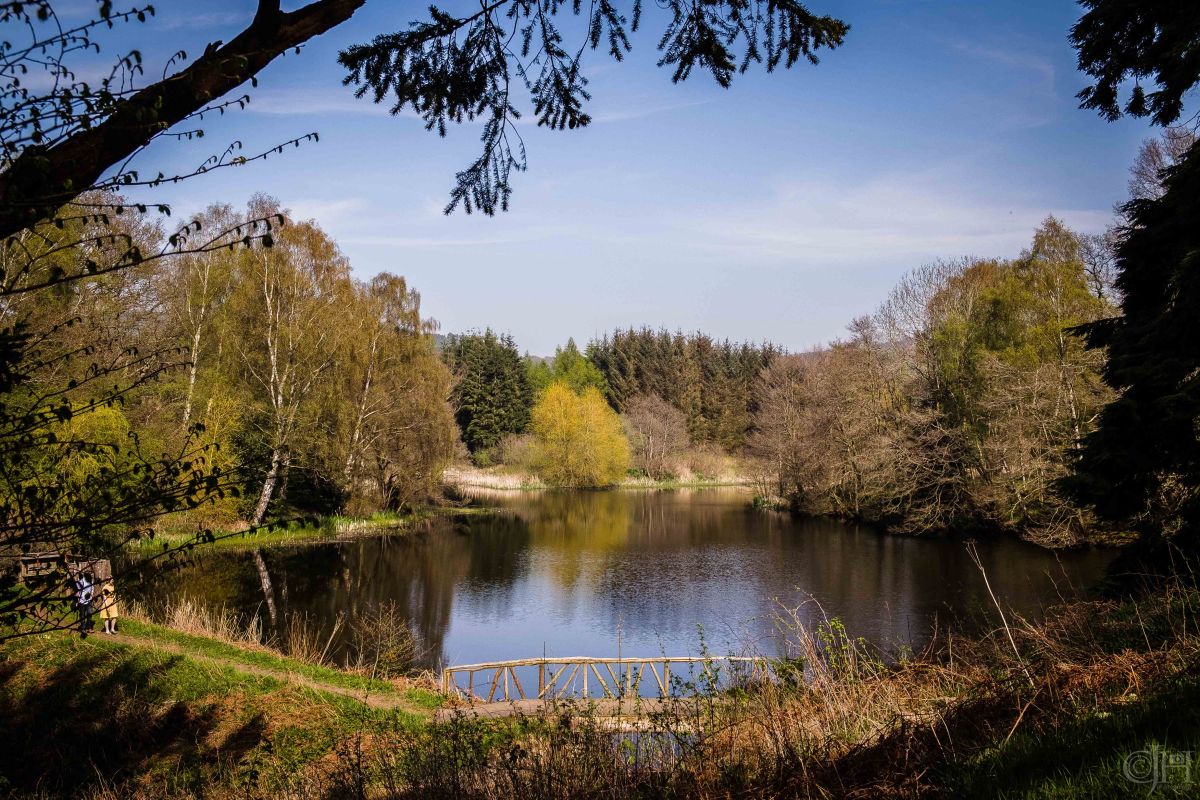 Berkheads Secret Gardens was our next outing, great for macro photography, so many different plants and flowers in a beautiful setting, 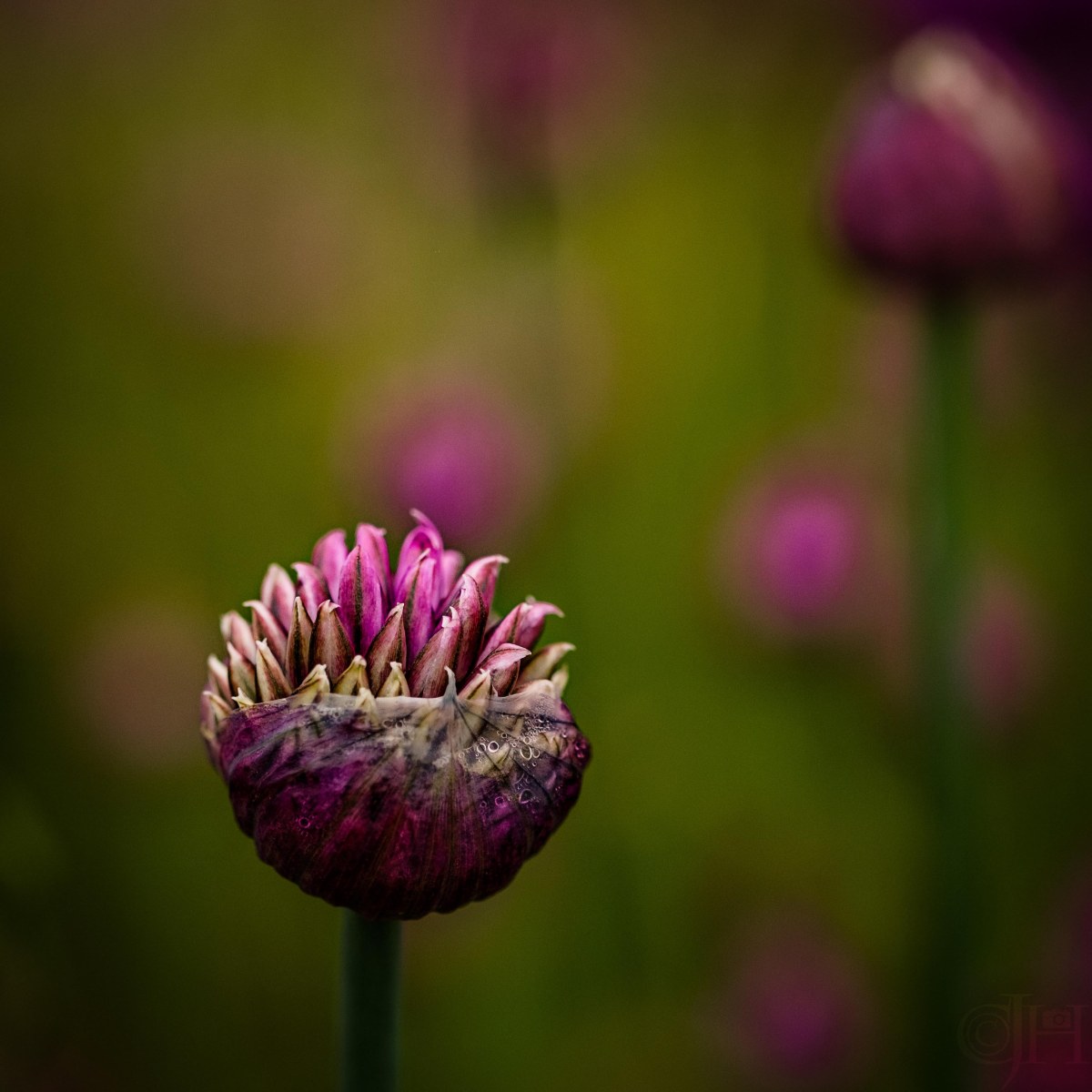 and we visited Newcastle for the International Market day, great food everywhere and from everywhere!

In June we booked to revisit the Farne Islands but our first attempt was cancelled when we arrived due to horrendous weather conditions, so we visited Bamburgh castle up the rod from there instead

In July we rebooked the Farne Islands and finally got there, we love puffins!

Washington Old Hall is not far from where I live, and it’s tenuous link to George Washington the President of the USA was fun to explore, he never lived there but his ancestors back in the 17th century did, and boy have they made the most of that! This was also in July.

In August Sophie had been given a kind of Treasure Hunt leaflet for finding interesting historical bits and bobs around Tynemouth, and as it also has a wonderful Vintage market at weekends, we did a long day there, completed the hunt and did shopping at the market.

Also in August we visited Washington Wetlands a regular haunt,

Sophie wasn’t around for most of September so I went on a little outing myself to the Roman Fort, Arbeia, at South Shields,

No outings with Sophie during October or November, though I was out for my 366 with Frego and the Crystal Ball and took some shots along the way.

Beach Huts at Blythe in October

and a rainbow over the sea at South Shields in November 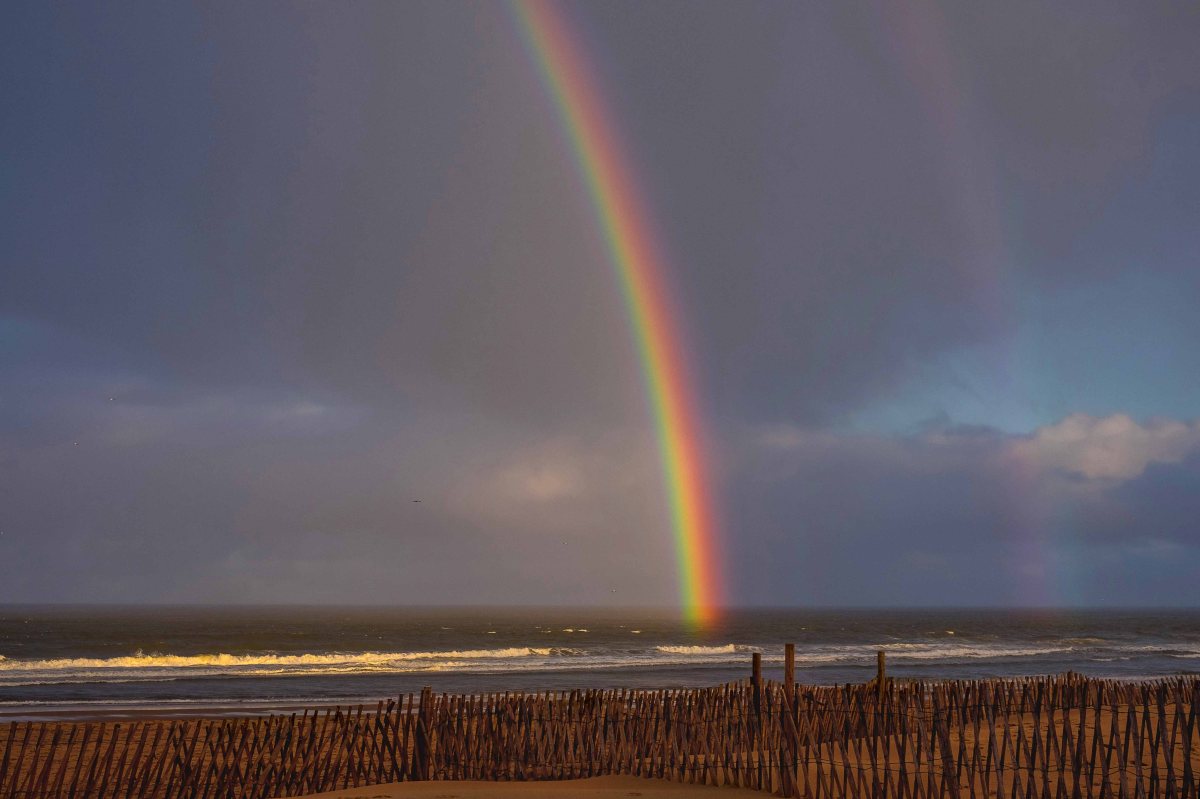 but Sophie and I got together for the Camel Parade at South Shields  in December,

Photography and the RNLI 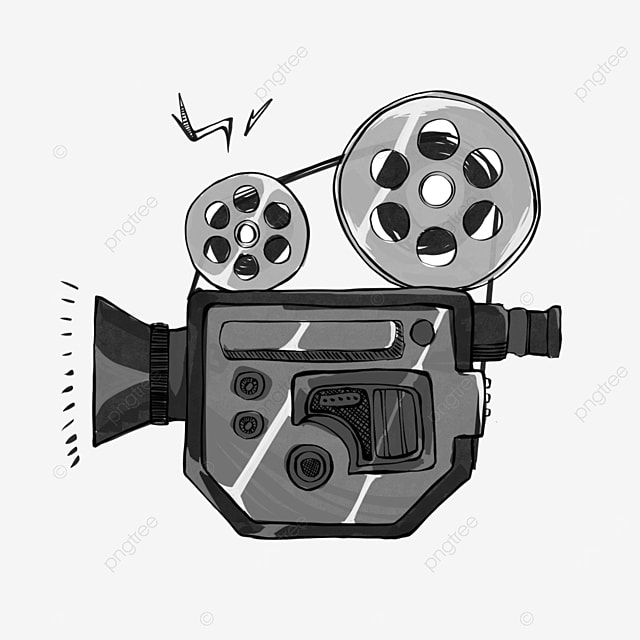