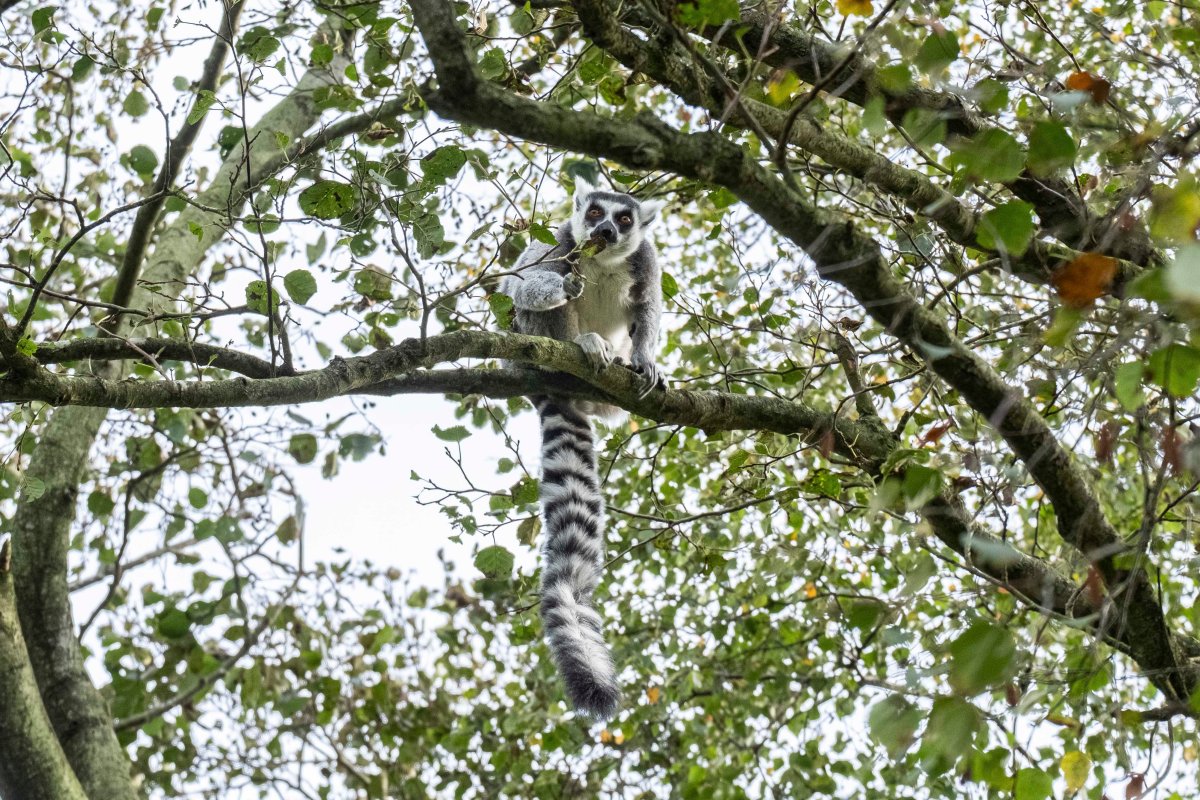 I’ve been to this zoo a couple of times before, once with Sophie back in 2017 when it had only been been open 2 years, and then in 2019 with a couple of my grandkids.

Since then the zoo has expanded and now has two Arctic Foxes, and even more exciting, 2 snow leopards. They had to be visited of course, (cats R us 😊) so off Sophie and I went.

Firstly we stopped to see the Black Tailed Prairie Dogs which are also new to us. They are herbivorous burrowing rodents native to the grasslands of North America. They look quite cute and comical for big rats!

Next are the Meerkats, small Mongooses, (or should that be Mongeese? Not sure, anyway, Mongoose plural) found in southern Africa.

The aviary is the next stop, and whilst caged birds hurt my soul, they have some beauties here.

I’d photographed the owls etc previously so didn’t spend much time there. We went off to see the ring tailed lemurs but came across the Raccoon section first. Native to North America they are so cute!

The ringtailed lemurs are great to visit as you are allowed to walk through their space. They don’t attack people (which is good of them I think) and they gambol about swinging from trees and generally have a high old time.

Another ratty beasty is a giant rodent from South America called Capybara, they’re semi-aquatic which means they spend a lot of time in water, they even mate under-water. That sounds fun! 😀

The giant tortoises were amazing to see, they look quite pre-historic. The one at the top is a Sulcata tortoise, also known as African Spurred Tortoises, they can grow to be one of the largest reptiles, weighing in at over 90 kilos. The one at the bottom is a Leopard tortoise and they can live to be over 100 years and weigh up to 55 kilos. They are named for their distinctive yellow colouration with black spots, similar to a leopard. Hmm, can’t really see it myself. I didn’t think of leopards when I saw them anyway.

That will do for this time, stay tooned though for next week when we get to the big cats and doggies.