On a rather miserable showery day, Sophie and I went off to Framwellgate in County Durham, to visit Crook Hall. As always, I will edumacate you firstly with….

Crook Hall was built around 1217 and is one of the oldest inhabited houses in Durham City. The oldest part is an open hall, built in sandstone and with a Welsh slate roof. In the 17th Century the hall was extended forming a Jacobean manor house, and in the 18th Century a large brick Georgian house was appended to the Jacobean part. A fair hotchpotch that.

Originally known as the Manor of Sydgate it was initially granted to the Archdeacon of Durham’s son Aimery, who, in 1286 passed it on to Peter del Croke, hence it’s new name, Crook Hall. (Not much difference between Croke and Crook I suppose). Peter died in 1320 when the hall passed to his son, also called Peter who died in 1343 and passed it to his son Richard. Here we are going to do a little shimmy and a side step because during Richard’s tenure, a chap called John de Coupland stayed at the hall, where he met and fell in love with Richard’s daughter Joan, whomst he later married.

John was a squire from Northumberland, and on his way to fight in the Battle of Neville’s Cross. Now, the Battle of Neville’s Cross was part of the 2nd Scottish Wars of Independence, (they still have not given up on that!) and on 17th October 1346, the Scottish King, David II brought his army of 12,000 pesky Scots half a mile to the west of Durham where they got absolutely mullered by 6-7,000 English chaps led by Lord Neville, Ralph to his pals. The Scots made their stand on a hill where stood an Anglo-Saxon stone cross, and after the battle Ralph paid to have a new one erected.

King David was badly wounded, having had two arrows to the face, and hid under a bridge over the River Browney, but his reflection in the water was noticed by a detachment of English soldiers, lead by our John, who promptly took the king prisoner. Mind you, the king knocked John’s teeth out in the process, he probably felt better for that. Edward III who was the English King at that time, ordered John to hand over King David, which he did, and was rewarded with a Knighthood and a yearly sum of £500 for life! £470,000 per year in 2020 terms, I’d give up a few teeth for that!

John continued in King Edwards service and became Constable of Roxburgh Castle and Sherriff of Roxburgshire, his other posts were Custodian of Berwick-on-Tweed from 1357-1362 with an interruption in 1362, then Escheater (someone who collects the assets of dead people who don’t have relatives) for the county of Northumberland 1354 & 1356, Sherriff of Northumberland in 1350, 1351, 1353, 1354, 1356 and had custody of David, who was imprisoned in England for 11 years, in 1351, 1352, 1353 and 1356 and Deputy Warden of East March-1359. There were gaps in his service, for unknown transgressions, but he was never publicly disgraced. After the war he had married Joan and lived at Crook House until about 1360. John was ruthless and ambitious in his aquisition of land, revenues and power in the North and made many enemies through being so inclined. In 1362 he was ambushed and killed while crossing Boldon Moor by nine lance holding chaps and eleven archers, and whilst the King had his murder investigated and found out who the perpetrators were, by then they’d scarpered over the border to Scotland and couldn’t be arrested.

So on to 1372. The Hall at this time had been owned by John de Coxhoe, the nephew of Joan De Coupland, having been given it by his dad William. A family called Billingham, descended from a man called John De Cowhird, lived at Billingham and had taken their surname from the place.  De Coxhoe granted them posession of the hall, and in they moved. Alan and Agnes were the first of a family that lived there for nearly 300 years, and passed through many generations. In 1426 Thomas Billingham was the first man to give Durham Market Place a water supply from a well on the Hall’s ground.

Then came Cuthbert Billingham who was a highly strung chap with a bad temper, often quarelling with his Mum and his sister, and he decided to cut off the water supply that Thomas had sorted, and redirected it to supply his own mill. Needless to say the fine citizens of Durham were in uproar, had him arrested and put in prison until he promised to put it back to rights! Apparently there is a ghost at the Hall, The White Lady, a neice of Cuthberts who, it is rumoured, he killed in a temper tantrum, but who knows? 🙂

The next family to take posession was the Mickletons. Christopher Mickleton (1612-1669), was attorney at law, of Mickleton, Yorkshire and had a flourishing practice in Durham. He moved into the hall in 1657 and was undersheriff and clerk of the peace. He was briefly deprived of his posts but was reinstated and became prothonotary of the Durham court of common pleas and deputy registrar of the Durham chancery court. After moving in he suffered again under the parliamentarian regime, becoming only deputy to his old post of prothonotary at the Restoration, and even that post he soon lost. However, his posts had given him access to many legal records and he began the family tradition of manuscript collecting. These manuscripts are from the later 13th century to 18th century, mostly later 17th century. Original manuscripts and transcripts relating particularly to the history of North-East England, with much of national interest, from the Middle Ages to the early 18th century. The collection includes substantial 17th century correspondence, and much material on the administration of the palatinate of Durham and the working of the palatinate courts. There are 103 volumes & 3 rolls in Latin and English, with occasional French and Greek held at Durham University Library, Archives and Special Collections. Christopher passed the hall on to his son James as a wedding gift to him and his wife Francis, and it is they who built the Jacobean part in 1671. By 1720 it was in the hands of John Mickleton who had to sell the place to pay for his debts.

The Hopper family of Shincliffe took over the building in 1736, and added the Georgian west wing. Between 1834 and 1858 they leased the property to Canon James Raine, an antiquary and topographer. He married Margaret, the daughter of Reverend Thomas Peacock, in 1828 and they had three daughters and one son; a Reverend of the same name. James Raine the son was most famous for his controversial account of the excavations of 1827 of St. Cuthbert’s Shrine in Durham Cathedral (J. Raine, St. Cuthbert: with an account of the state in which his remains were found upon the opening of his tomb in Durham Cathedral, in the year 1827  (Durham, 1828)). He was frequently visited by the romantic poet Wordsworth and his wife, and also by John Ruskin,  a leading art critic, patron, draughtsman, watercolourist and philanthropist. James Raine died at Crook Hall in 1858.

In 1859 the Hall was lived in by James Fowler, his wife Mary and their children Hannah, Anne, Elizabeth, James, John and Matthew. He originally worked for his brother James as a sales representative, but after Mary died in 1862 John began his own business as an ale and porter merchant. As well as his flourishing beer bottling service he also had an additional venture selling animal feed in the Market. He did his beer bottling in the medieval hall, after knocking a hole in the north wall so the carts could deliver beer straight to the room. He died in 1888 and the house then went to Matthew as all the other kids had left home by then.

Matthew. 🙄 Sigh. Like any typical 28 year old unmarried male with a substantial inheritance, he partied and drank himself daft, and though he did take over Dad’s business, he lost more money than he made. Took him 2 years to drink himself to death. Matthew’s older brother James returned to Crook Hall with his family, and gave up Dad’s (ruined) business and instead dealt in milk and farming with his other brother, John. James lived there until 1922, when at the age of 68, he died, and his family couldn’t maintain the business, so The Fowlers left Crook Hall.

The Hall changed hands a good few times after the Fowlers left, there were The Pereiras in 1926 who levelled part of the garden to make it a tennis court, then the Hollidays in 1930 who sold it to John Cassells and his wife who developed a lot of the gardens. Then in 1976 Colin and Suzanne Redpath came along and modernised the Georgian wing.

In 1979 major restorations were carried out when  John and Mary Hawgood bought Crook Hall, and it was brought back to it’s former glory. Ian Curry, the Consultant Architect for Durham Cathedral, along with his associate Christopher Downs, directed the restoration of the medieval and Jacobean parts of the house with the work being carried out by Brian Nelson. The main work was to the medieval hall, and windows were restored and the north wall was rebuilt. The Jacobean part was returned to it’s original arrangement, and a new staircase was built in keeping with its medieval and Jacobean surroundings, whilst a turret was constructed to allow the old wooden stairs to be exhibited as a feature. The old Coach House was also restored and converted into a self-catering holiday flat in 1985.  English Heritage donated towards the costs of the restorations.

In 1995 Keith and Maggie Bell bought the Hall and still live there today. A year later they renovated the coach house, to use as their office, and also in 2018 the Coach House Appartment to rent out as a self catering holiday let. They bought the meadow next to it in 1996 and created a maze as a central feature of the gardens, and opened it up to the public. It’s been a great success and in 2015 added a new entrance and a cafe.

You reached the end of the history lesson, well done!! You really are my favourite visitor! 😘

Now on with the pictures!

We went in the medieval part first, it was cold in there!

It was warmer and very cosy, the original staircase is on the right.

there was real fire on the go, it smelled lovely!

there are little details everywhere,

and a view of Durham Cathedral.

one of the Georgian Dining rooms next

We went upstairs to the Attic room

it had a great view of the Cathedral and overlooked the front garden.

Also upstairs is the Minstrels Gallery which overlooks the medieval hall

On the table we found one of Mrs.Bells scrapbook diaries, lovely to see and read.

So that’s all I got in the hall, next time we’ll have a look around the gardens, so stay tooned! 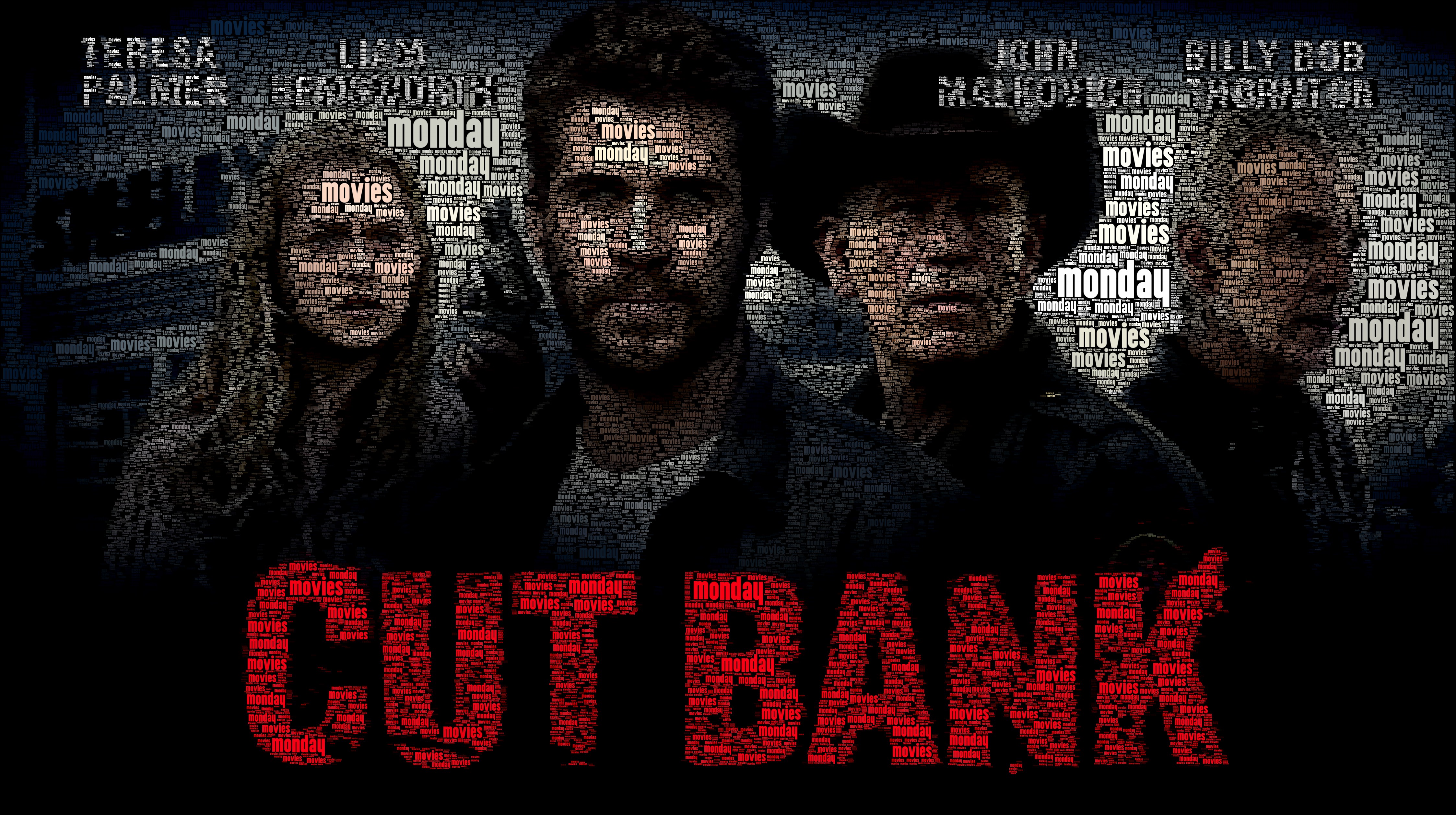 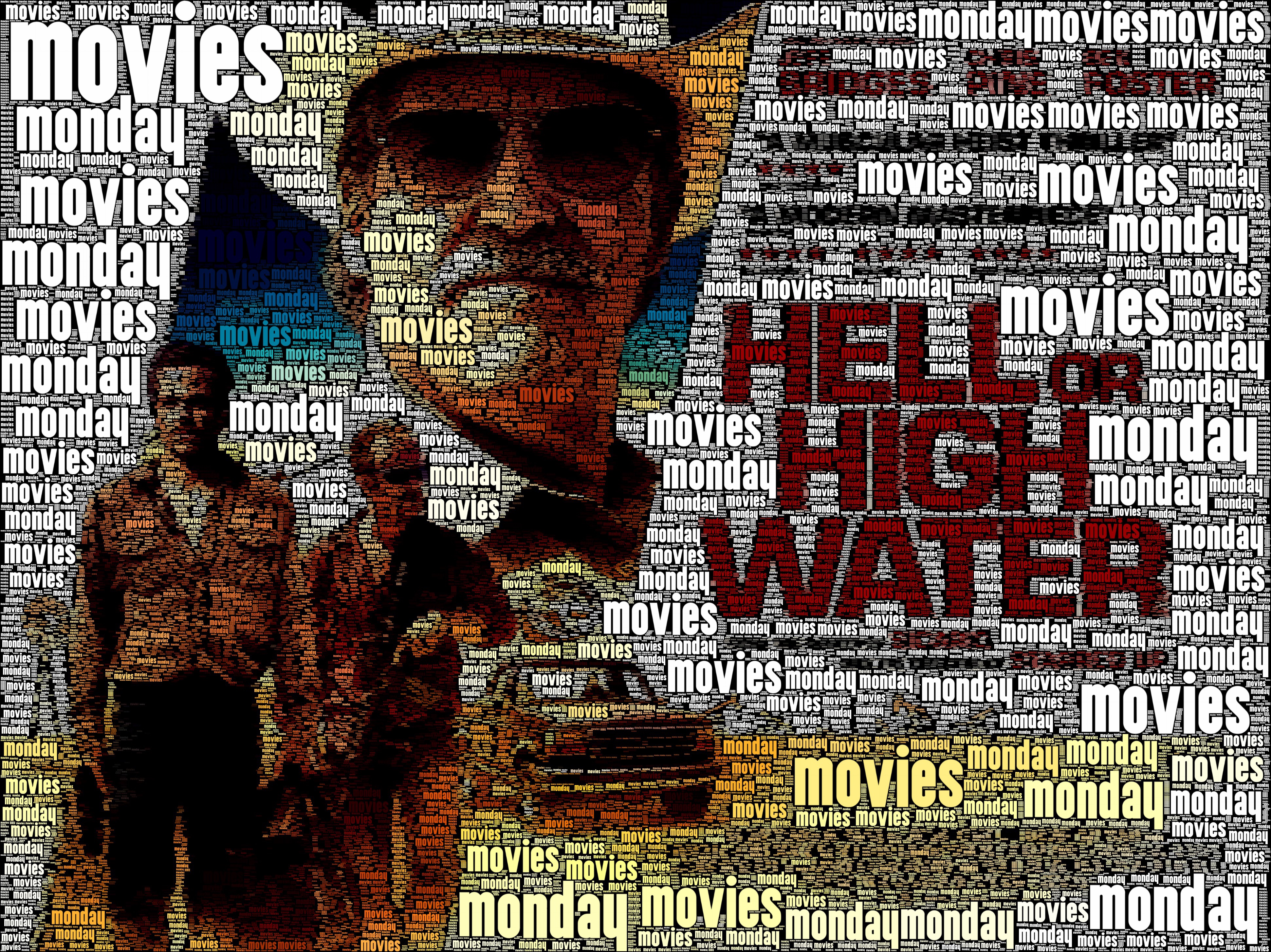