We actually had a sunny day back in September last year, and Sophie wanted to go to an open day at All Saints Church in Newcastle. So off we went on the metro, but before we get to the pictures, we must do

The current All Saints Church stands on the site of a previous medieval church called All Hallows, founded between 1150 and 1190. It is the only elliptical church building in England, a Grade 1 listed building, and the third tallest religious building in Newcastle.  The original church was pulled down at the end of the 18th century after architects had reviewed the old church and found “That this decayed building cannot be repaired but at as much expense as building a new one. If one part is taken down the rest will follow. The south wall was in danger of falling by the pressure of the roof; one of the pillars of the steeple had considerably shrunk, and the steeple itself inclined to the south. The stone of the groined arches under the bells was decayed, the timber and bells in great danger of falling in, the stone in several windows decayed, the walls were rotten, and the lime had lost its cement and become almost dust”.  David Stephenson, a renowned North East architect designed the new building, and after a couple of adaptations, the new building was completed in 1796, having cost £27,000.  Unfortunately in demolishing the old church most of its old monuments, windows, and other interesting relics were not preserved; they either perished or were carried away during the operations.

Interesting factoid (1):- During the Civil Wars (1642–1651) when the Scots captured Newcastle, they commenced, in their fanatical zeal against Popery, to deface the religious monuments. They began at ST.Johns church and destroyed the font there, as fonts tend to be the first thing you come across in a church, and on seeing this, Cuthbert Maxwell a stonemason of Newcastle, got to both All Saints, and St.Nicholas and hid both the fonts before the Scots could get to them, replacing them after The Restoration. The one in St Nicholas is still there, but when the old All Saints Church was demolished the font there was given to given to Alderman Hugh Hornby, an enthusiastic collector of antiquities. It is now housed in St.Wilfreds church in Keilder. Will be going to photograph that at some point I think.

In January 1802, a 30 yard section of the churchyard wall collapsed. Coffins and their contents fell into Silver Street. Repairs to the wall and a nearby house cost £249, 12s and 1d (just over £8000). The church went through restorations in 1881, and remained a church until 1961, when it was deconsecrated.

Interesting factoid (2):-  In July 1854, John Alderson, the Beadle of the church, was found guilty of opening graves and stealing the lead from the coffins. According to the Newcastle Guardian and Tyne Mercury, Alderson broke open “no less than five vaults”, reporting that “nine leaden coffins enclosing shells in which dead bodies were deposited had been forcibly removed”. Alderson, along with his wife and mother, faced 18 months imprisonment. His bell-ringer and accomplice, Hewison Marshall, received 12 months. Alderson became known as “Jack, the bad Beadle”. (thanks to Icy Sedgewick)

In 1983-84 it was turned into offices/auditorium as the Town Teacher initiative. Following that, it was used by the Royal Northern Sinfonia before their move to The Sage, Gateshead in 2004. The Church of Saint Willibrord with All Saints used it for a while and it has also hosted musical events. Over the winters of 2009/2010 and 2010/2011 flood damage was caused by blocked roof drains leaving the building in a state of semi-disrepair. In 2015 it was placed on Historic England’s Heritage at Risk register. In 2019, the local congregation of the Evangelical Presbyterian Church in England and Wales signed a 150-year lease for All Saints. After a comprehensive restoration project, worship services as All Saints Presbyterian Church began in October, 2019.

When we arrived at the heritage open day in September we were, or at least Sophie was,  thinking we would see the restoration complete, and would have a tour of the whole place. But it didn’t happen that way. We got there and waited for the first group to be taken round, and then a gentleman gathered those of us waiting our turn and off we went. The outside of the building had a lot of scaffolding and fencing around it, not very photogenic so I took a picture of this couple waiting with us instead

and the young church people helping out.

Inside we stood in the main auditorium and were talked to by one of the Presbyterian people about what they were doing. I took some pictures of the interior.

And that was that. Had the talk, walked through the lower part and shown out the rear exit. Quite disappointing really. It must be all finished now as they started doing services the following month.

So onwards ever onwards, Sophie had spotted an interesting building roof whilst travelling on a train at some point and we went off to find it, it couldn’t be far she thought. We’ll pause here, but stay tooned for our intrepid travels through Newcastle next time. 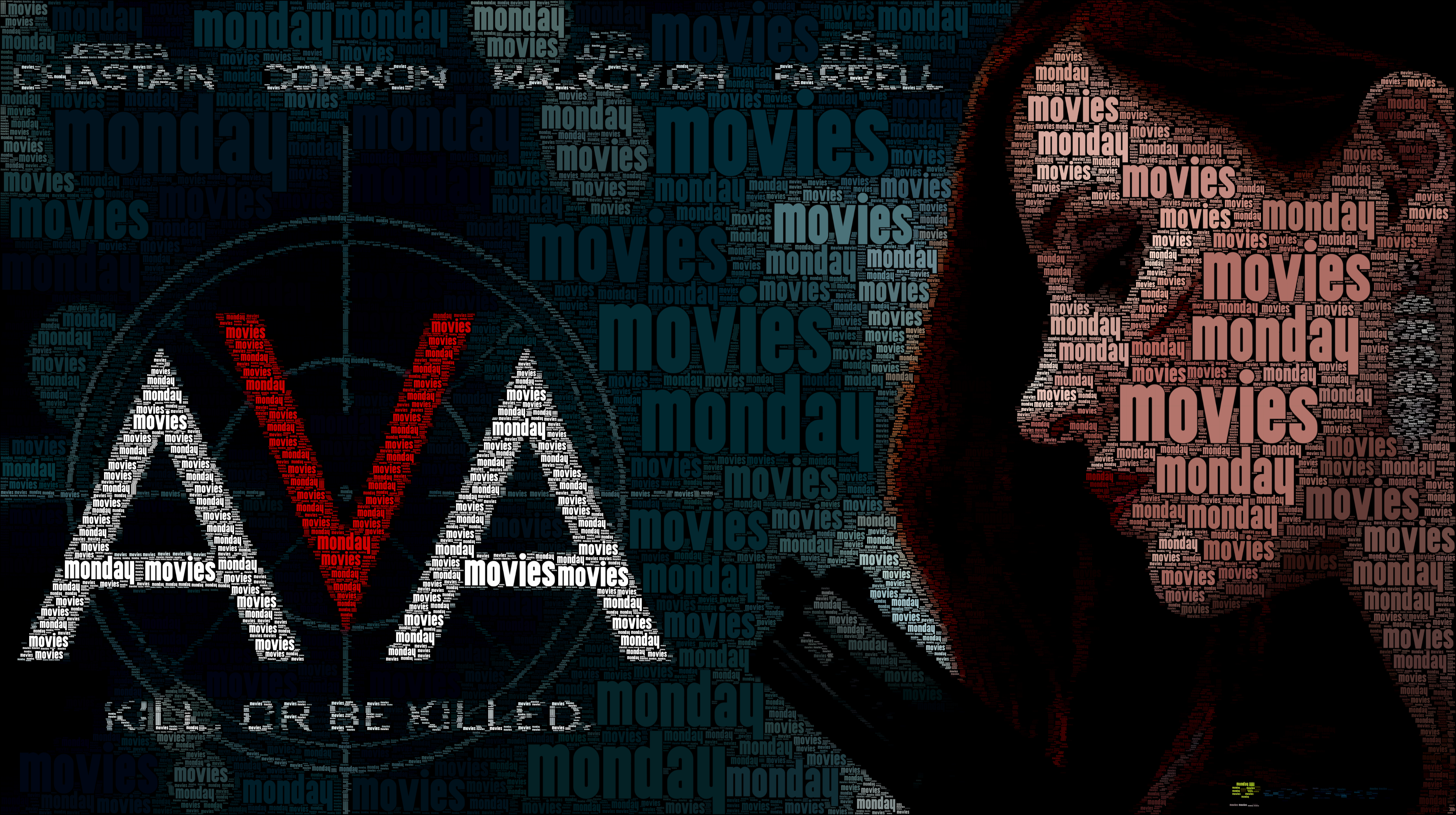