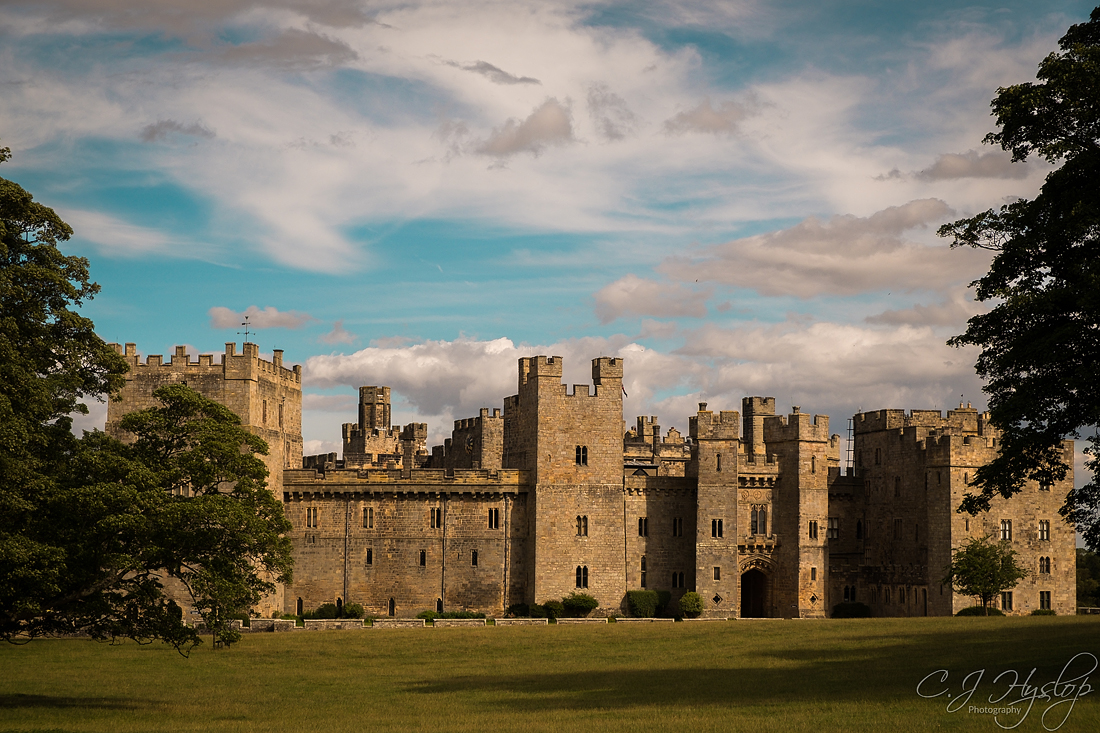 Raby Castle was one of the highlights of Sophie & I’s outings with cameras. There’ll be a few posts as there’s lots to see, but first

Raby castle has been around for about 1000 years, and to be honest, it’s history and that of the Nevill family who are integral to it is quite daunting, though also quite fascinating. This then is a VERY skimmed potted version, which leaves out much and much more.  Any proper historians out there feel free to correct me or add to it in the comments!

Ra-bi is actually two Danish words, Boundary & Settlement and the reason it started out with a Danish name is because King Cnut II the Great (as he was known) owned the place back in the 11th century.  The Viking King probably built a manor house on the site where the castle now stands, but it was the Nevills who built the 14th-century castle we see now.  The Nevills were a noble house of early medieval origin and a leading force in English politics in the later Middle Ages.

It started out back in 1131 when the Prior of Durham granted the manor of Raby to a chap called Dolfin (yes really! 🐬) who was the son of Uchtred (and descendant of Malcolm II, King of Scots). Dolfin married Adelicia, niece of Bishop Flambard, who built Durham Cathedral. Dolf and Licia got it on and had a son Maldred, who then had a son called Robert who married Isabel Nevill, a great Norman heiress. She eventually inherited the Manors of Sheriff Hutton near York and Brancepeth, together with lesser lands and manors. Bob & Belle in turn, produced a son called Geoffrey, who took his mother’s last name and was the first Nevill owner of Raby. It continued in the possession of this family, at one time the most powerful in England, until 1569.

Geoff’s son Robert held high office and supported the king during Henry II’s war with the Barons, of Bamburgh, Scarborough and Newcastle. The Nevilles also held administrative office under the prince-bishops of Durham, so they were really going up in the world. Robert died in 1282 and his grandson Ranulf took over the reins at Raby. He was one of the founding members of the Peerage of England, being summoned to sit in the House of Lords at its establishment in 1295, and thus initiating the line of Barons Neville de Raby. It wasn’t long before he too succumbed to the grim reaper and in 1331 was succeeded by his 2nd son Ralph. Why didn’t his first son get it? Because he was a bit of a rogue ~ Robert Nevill, known as the Peacock of the North, was slain at Berwick in 1319 by the Black Douglas. (If you want to know more about Black Douglas, here’s a LINK. Ralph, who was at the same battle didn’t get killed but was captured by the Black Douglas in the same fray. He was ransomed and fought in further campaigns against the Scots and was the victor of the Battle of Neville’s Cross at which he took  David II, King of Scotland prisoner.  Much kudos from the King. He was a great benefactor of the Church, and when he died in 1367, was the first layman to be buried in Durham Cathedral.

Next up was Ralph’s eldest son John, 3rd Baron Nevill who completed the building of the present castle, having obtained a license to crenelate in 1378, although this probably meant adding fortifications to an existing building. He was a great captain, being appointed Governor of Aquitaine, 1378-81, Lord Warden of the Marches and Joint Commissioner for treating for peace with Scotland. He died in 1388 and was buried in the Nevill Chantry in Durham Cathedral, where his tomb was much mutilated by naffed off Scottish prisoners during the Civil War in 1650.

Now don’t get confused, but English Lordy types are forever naming their kids all after each other, so next to take over at Raby was John’s son Ralph. We’ll call him Ralph(2)! Ralph(2) got a bit of celeb status as he was mentioned in Shakespeare’s Henry V. Anyway, a moot point, on with the history. Ralph(2) was created the 1st Earl of Westmoreland by King Richard III, but rather ungratefully I thought, he joined the Lancastrians and was instrumental in placing his brother-in-law, Henry IV, on the throne. King Henry then created him Earl of Richmond, a Knight of the Garter and Earl Marshal of England, which I suppose trumps Earl of Westmoreland by a country mile. His first wife was Lady Margaret Stafford, by whom he had seven children, and his second Lady Joan Beaufort, daughter of John of Gaunt, by whom he had a further fourteen children. That poor woman! Still, his kids did quite well for themselves, at least his youngest daughter Cecily did. Known as ‘The Rose of Raby’ (yes really! 🌹) she married Richard, Duke of York, and was the mother of Kings Edward IV and Richard III. Her granddaughter went on to become Elizabeth of York, Queen of Henry VII and mother of Henry VIII.

Ralph(2)’s double marriage caused a few problems after he died in 1425, as the kids of both wives wanted to be boss of everything.  His successor, grandson, Ralph(3!), 2nd Earl of Westmorland, engaged in inconclusive private warfare with his uncles of the Earl’s second marriage, over the Middleham Estates, which had been left to them through the influence of their mother, until both sides were commanded by Henry VI to keep the peace. Ralph(3) kicked the bucket in 1484.

Guess what the next successor was called!! Ralph (4) was Ralph (3)’s nephew whose father was killed fighting for the Red Rose (Lancastrians) at the Battle of Towton, 1461.  Nephew Ralph(4)fought in Scotland against Perkin Warbeck, died in 1523, and again was succeeded by a grandson, also Ralph, (AARRGGHH)another energetic warrior against the Scots. He was present at the Field of the Cloth Gold, and was a signatory to the letter of Pope Clement asking for the divorce of Queen Catherine of Aragon from our Henery the Eighth.  Before his death in 1549, the Earl was created a Knight of the Garter. His successor, Henry, (at least he’s not a Ralph) the 5th Earl, as a boy took part in the Pilgrimage of Grace. He was a staunch supporter of Queen Mary Tudor and under her held high office.

The family stuck firmly to the Old Faith, and his son Charles, 6th and last Nevill Earl of Westmorland, was leader, with Thomas Percy, of the ill-fated rebellion, the ‘Rising of the North’, in support of Mary, Queen of Scots, in 1569. He fled to Holland where he died in poverty in 1601.  An ignominius end really for such a glorious family history.

Thus ended the Nevill ownership of Raby, which had lasted for nearly four hundred years. The Castle was held by the Crown until 1626 when it was purchased by Sir Henry Vane the Elder.

Some pictures then.. mostly with my FujiX-T2 but also some film shots included.

We decided to do the gardens first, so more butterflies and flowers shortly, but the castle was always in sight

So that will do for today, well done those of you who read it all, you are all my favourites 🙂 ♥️

To those of you who skimmed/bypassed and just looked at the pictures, beware the perils of passing up free edumacation. 🤣

Stay tooned, I’ll be back with more from Raby Castle. 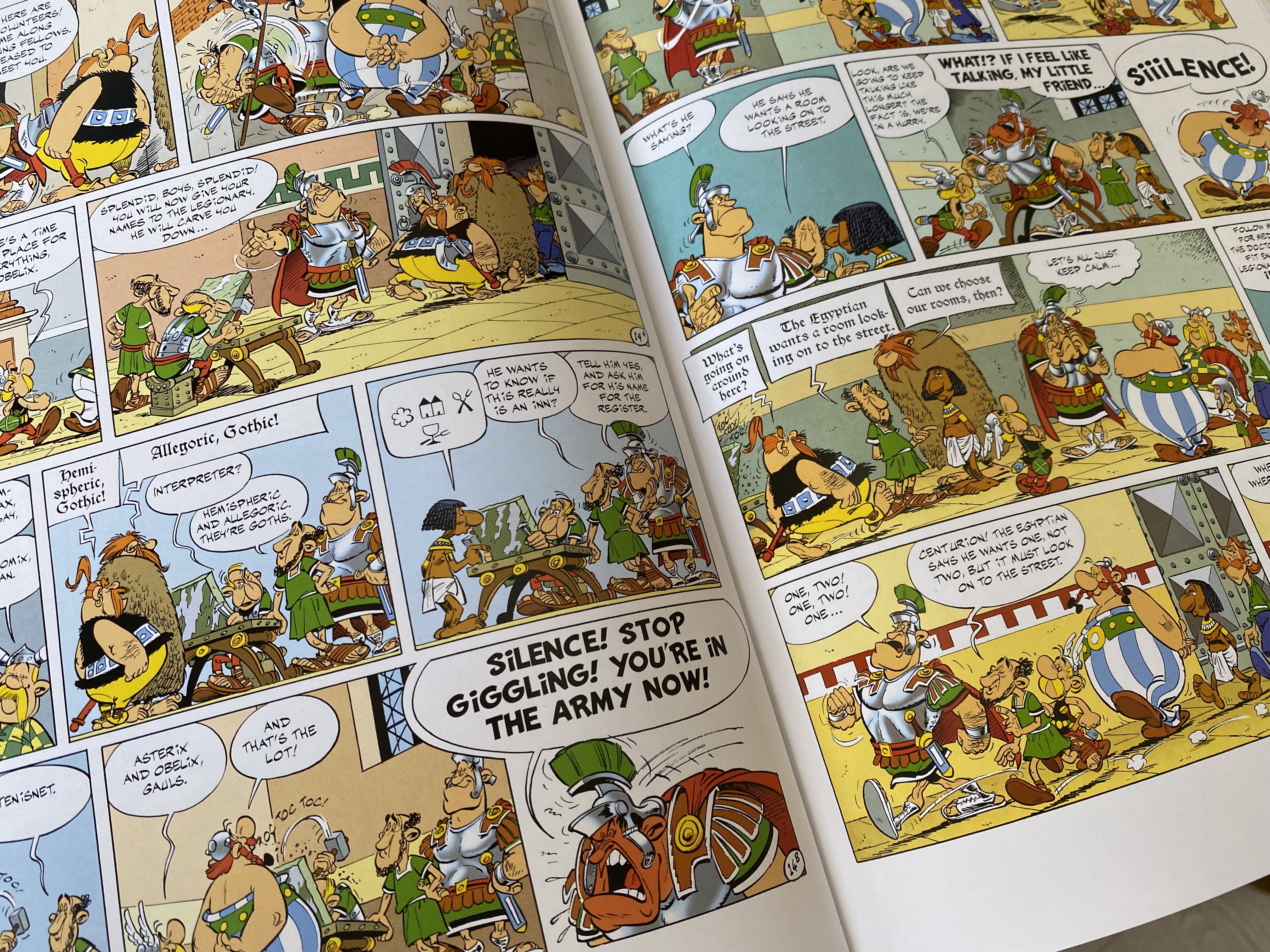 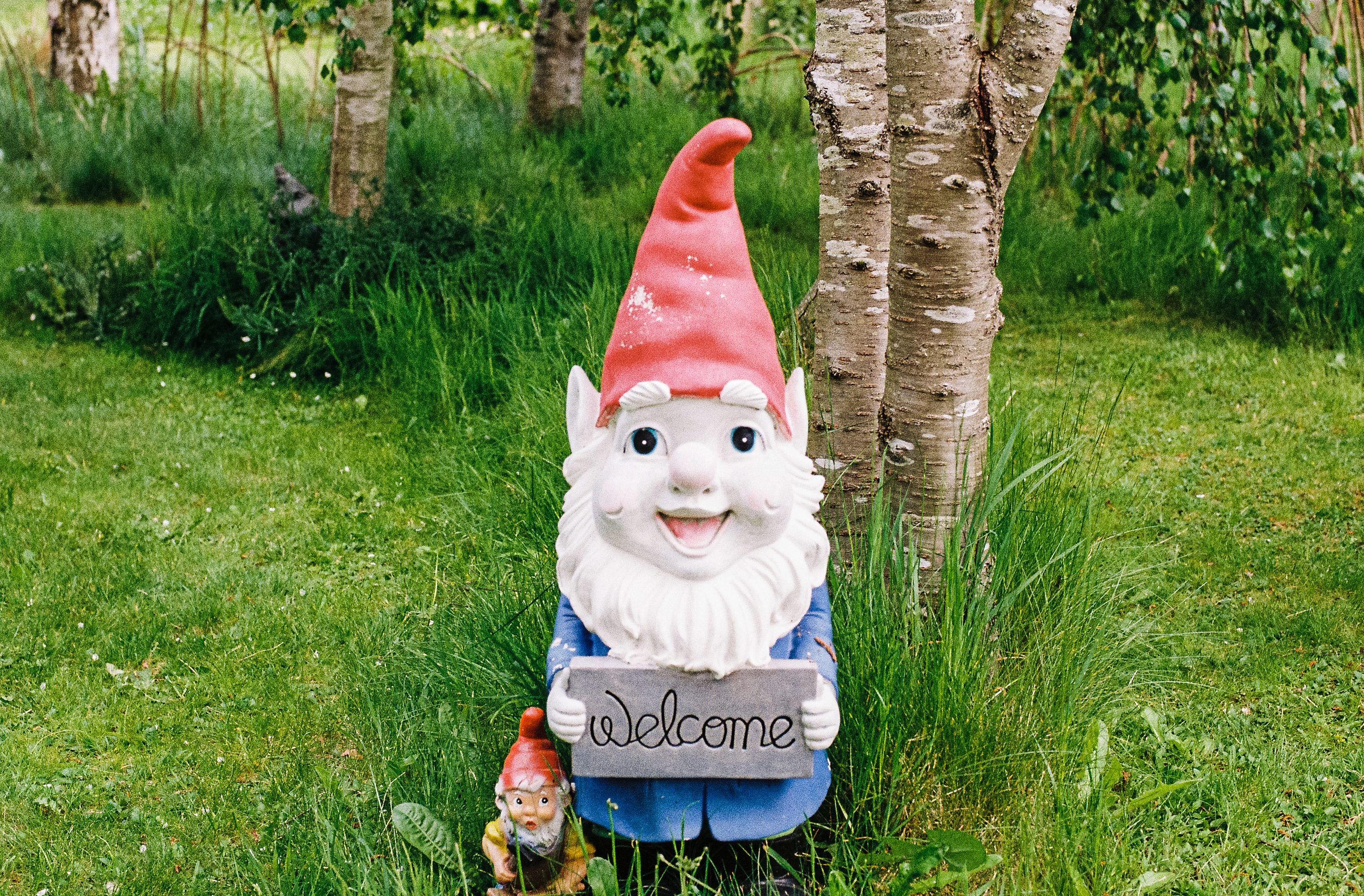