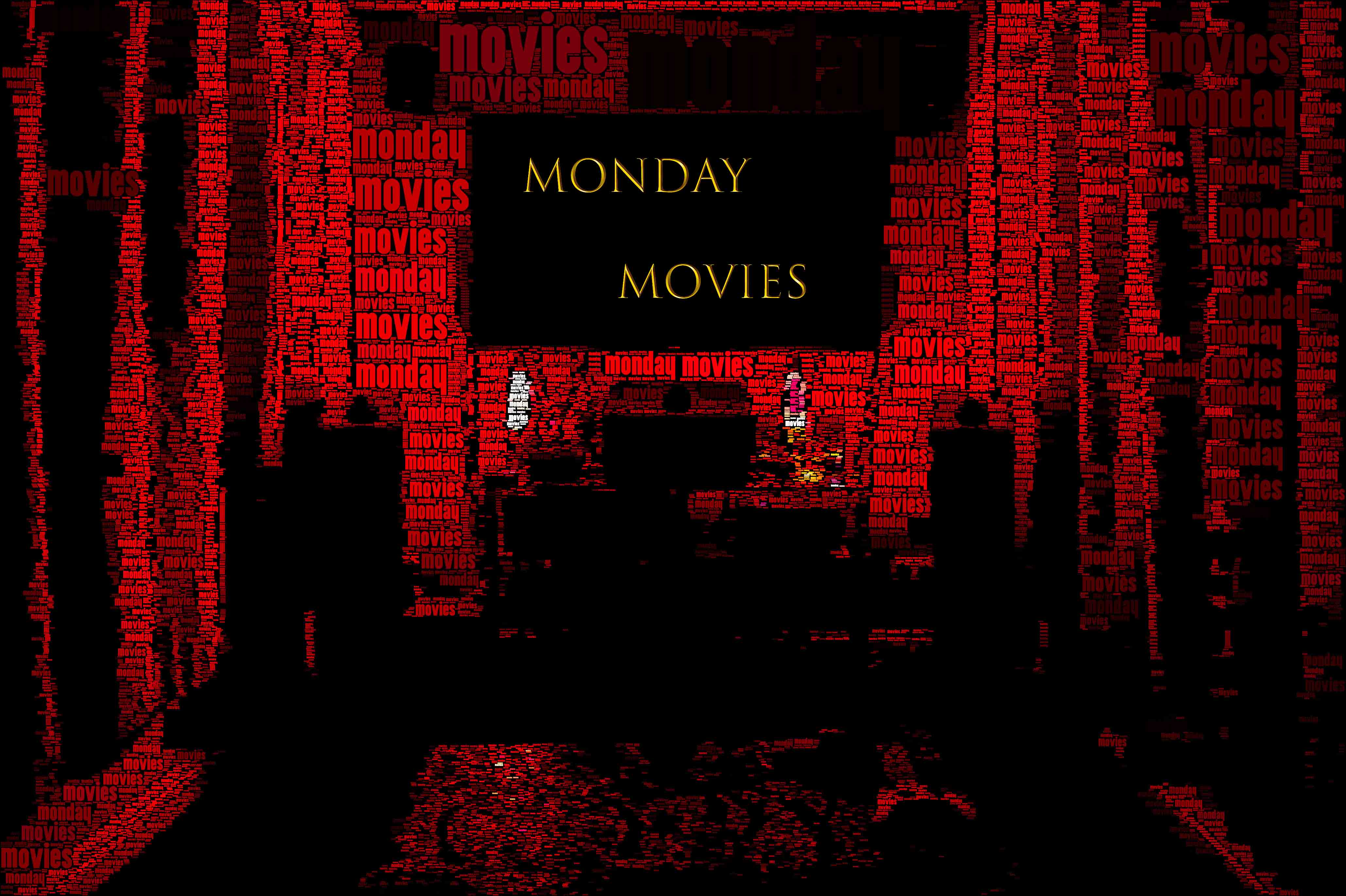 After the drummers finished it was time to walk down and find a good spot to set up the tripods for the firework display over the sea. On the way I took a couple of shots of the illuminated people and strange looking Father Christmases

I have no idea what he represented. 🙂

I would be scared if they came down the chimney!

So on to the fireworks, which I only get to practice once a year at this event, so this is my 2nd ever attempt. Marginally better than my 1st attempt last year, but that’s not saying much! and a little video so you can hear the snap, crackle & pop 🙂

Yep, that was it!

Stay tooned dear readers, though I’m not sure for what as yet, no sign of Sophie so far this year, so that’s the last of the reports for now.

In the meantime I shall plod along alone on Fraggles Other Place  so pop along and say hi if you miss me, which of course you will! 🤪