A couple of weekends ago Sophie and I had a long day out visiting the pumping station at Tees Cottage in the morning, and Hardwick Hall Country Park in the afternoon.  I’ll leave the park for a later pos and start with the pumping station.

Tees Cottage Pumping Station is a Victorian waterworks in Darlington in the North East of England which began supplying water to Darlington in 1849. It is a Scheduled Ancient Monument with two completely original pumping engines in full working order. These are displayed running under their pumping load on about four weekends each year. One engine is a two-cylinder compound steam beam engine, still supplied from its original Lancashire boilers and driving its original pumps. The other engine is a two-cylinder gas engine, the largest preserved example in Europe, also driving its original pumps.

The engines are housed in their own purpose built buildings, dating from 1847 to 1901, in themselves superb examples of Victorian architecture. The engines and buildings are carefully maintained, preserved and run by volunteers, supported by the site owner, Northumbrian Water.

I have no idea what any of this is, or does 🙂 I think Frankenstein could have been made here 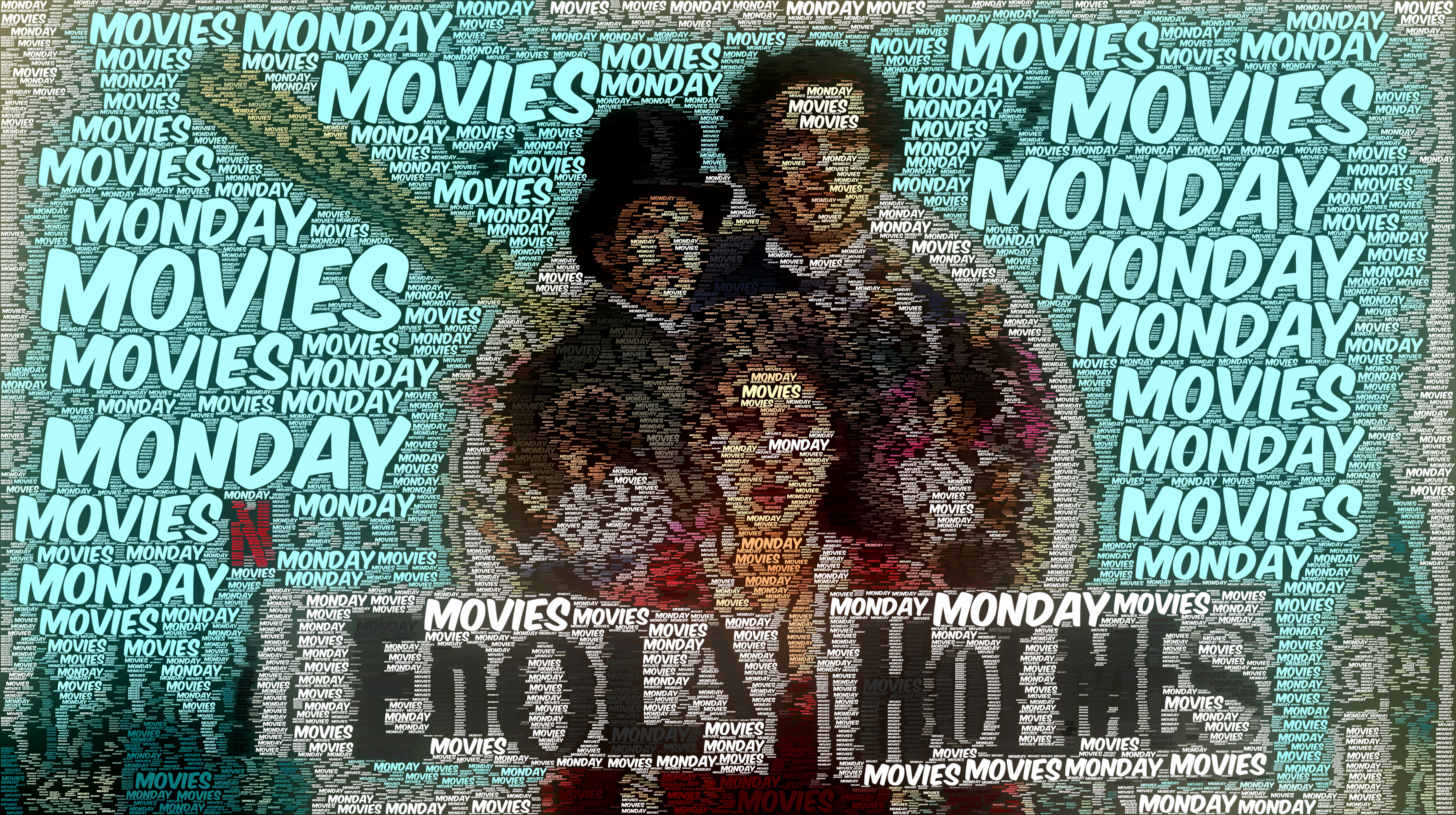