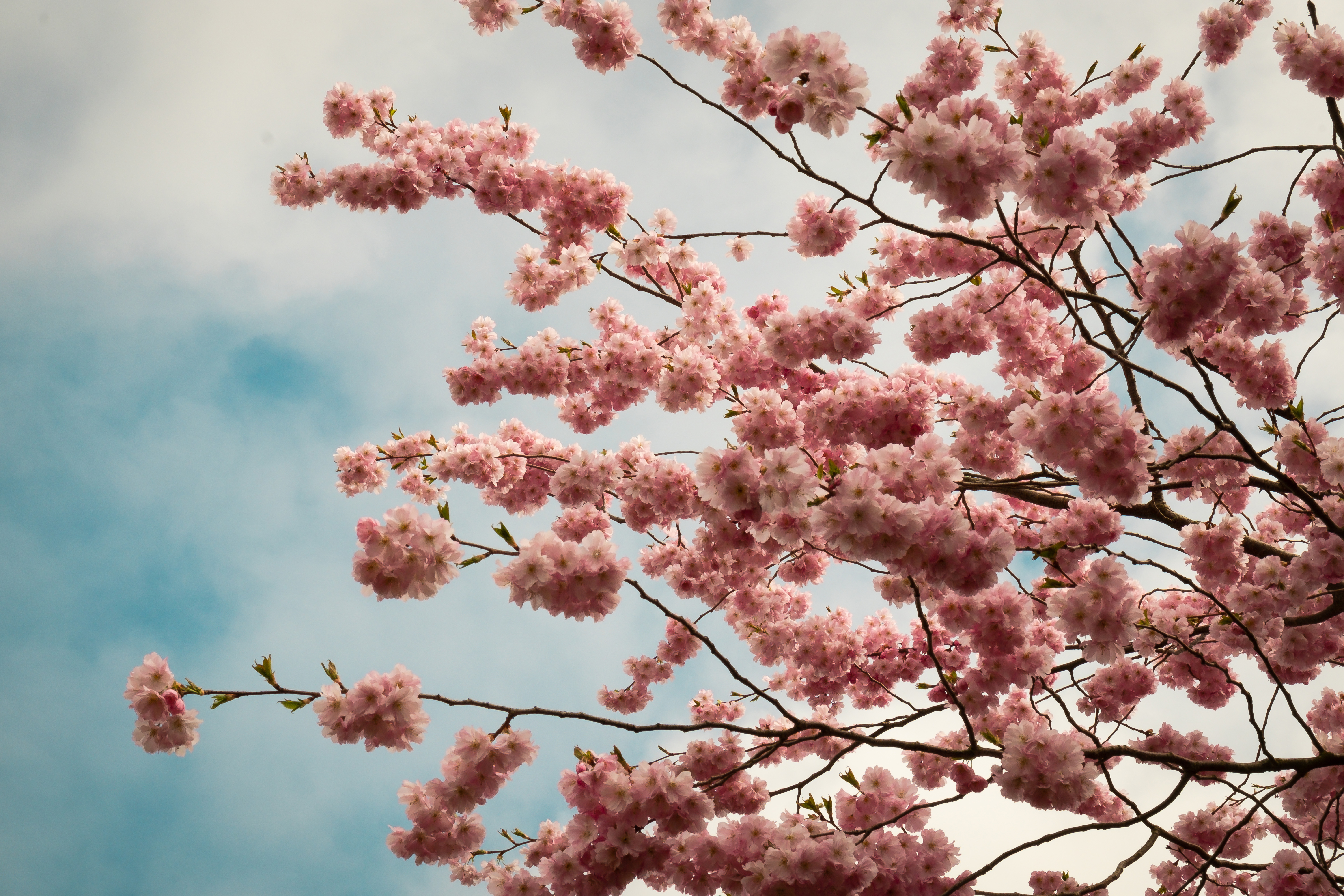 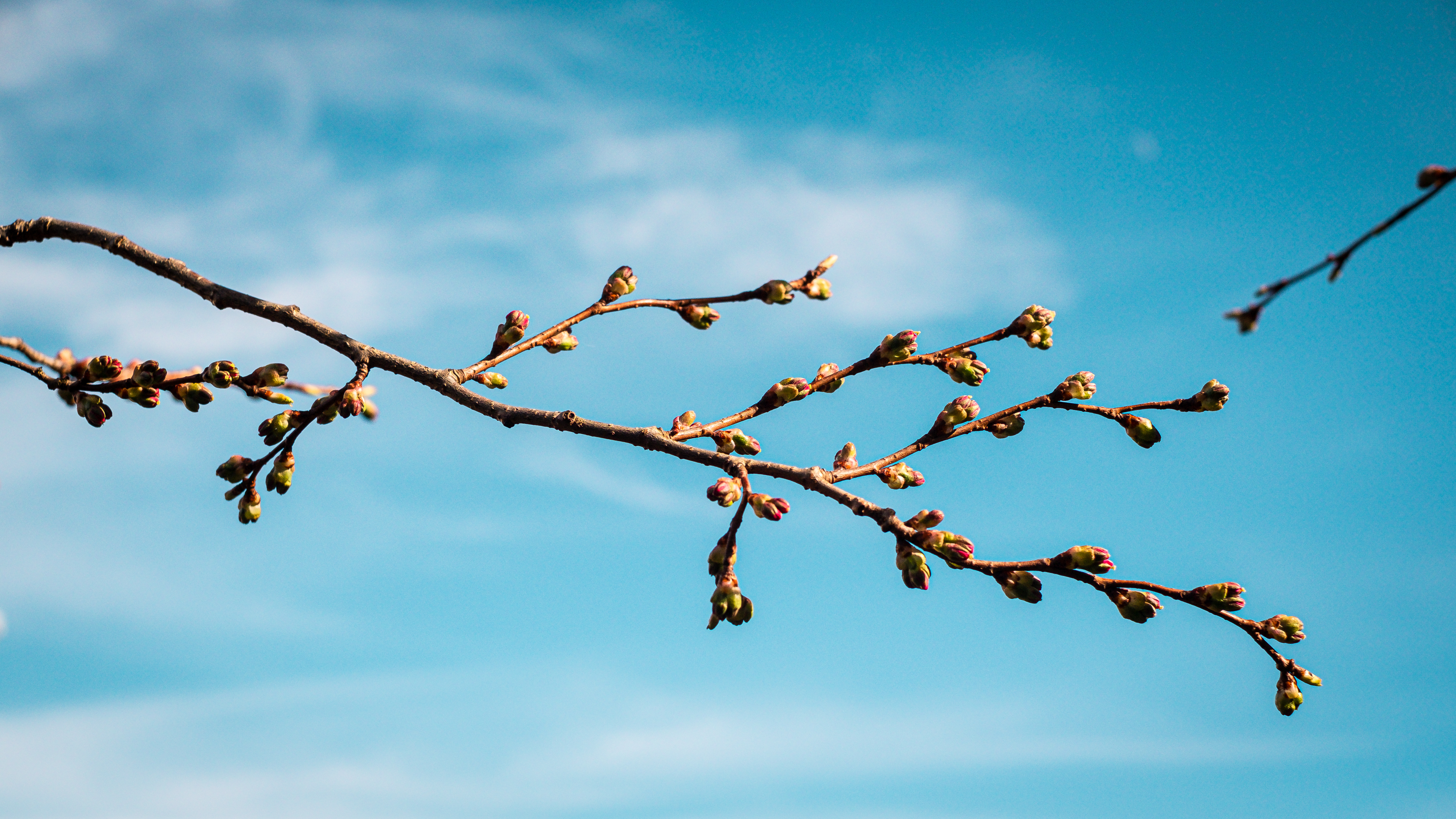 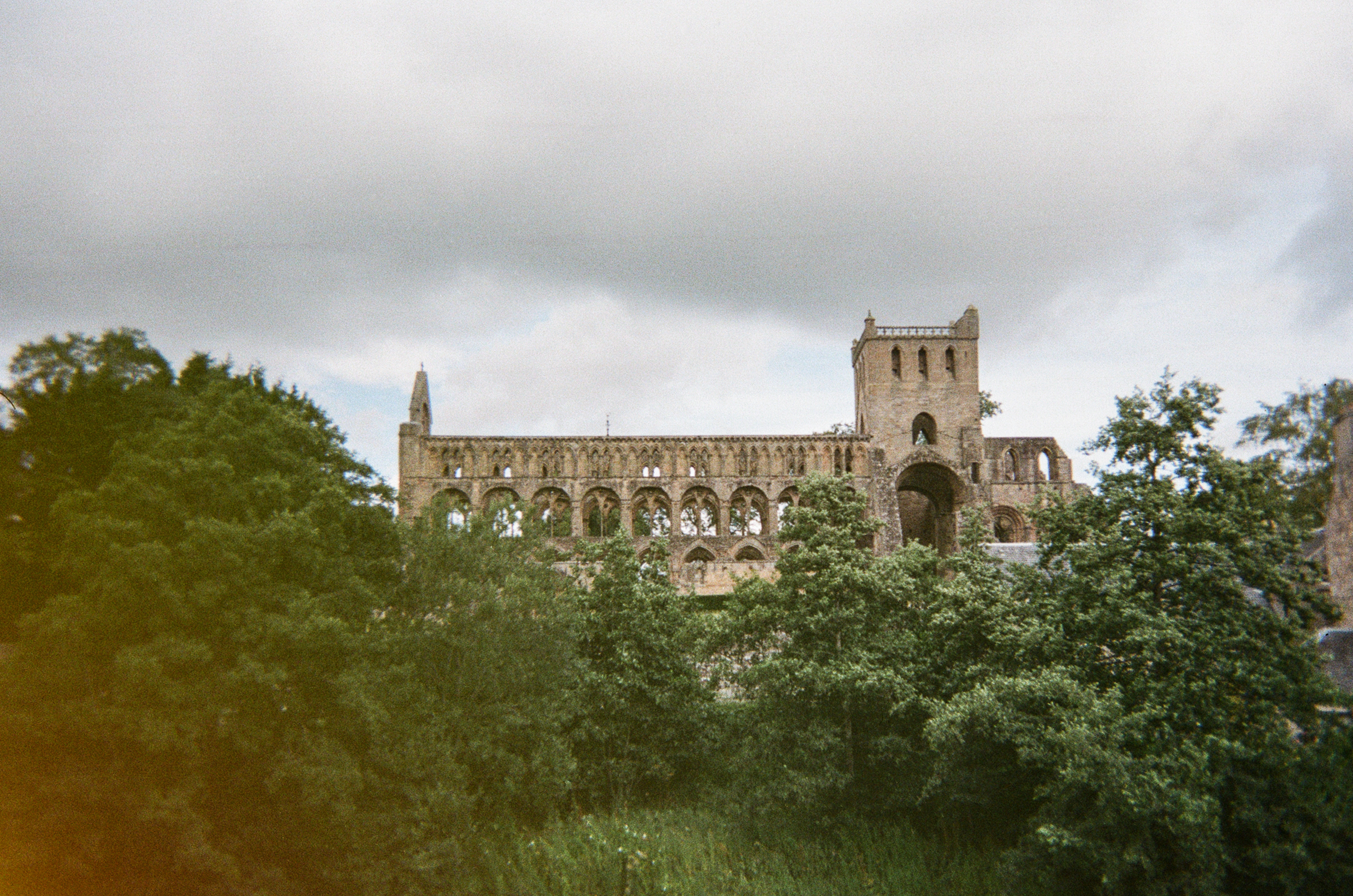 On our way back to Tynemouth metro station I took some more incidental shots, and shots for our clues,

Percy Argyle was the answer to one of our clues 🙂 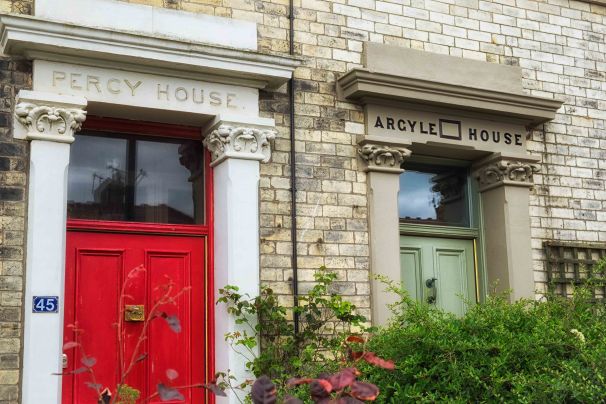 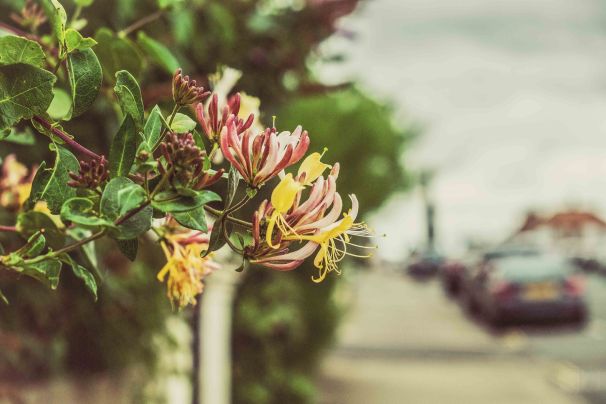 and a fence of course 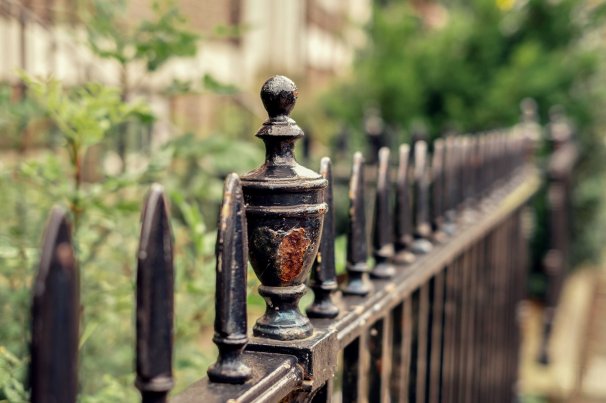 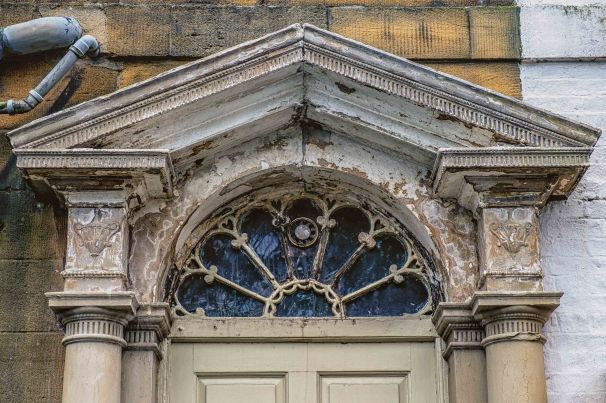 On the way back to the station.. 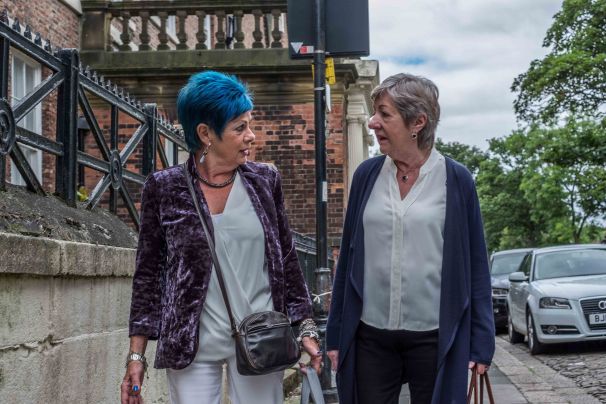 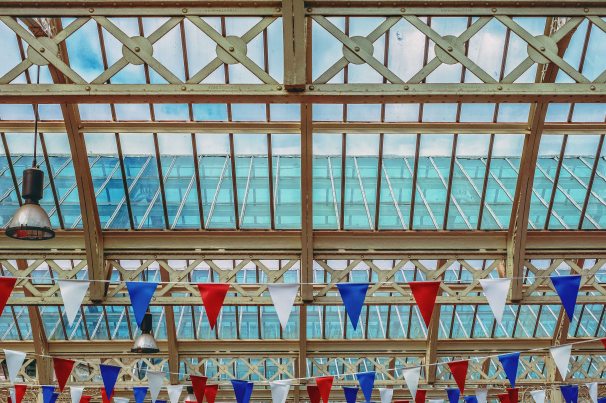 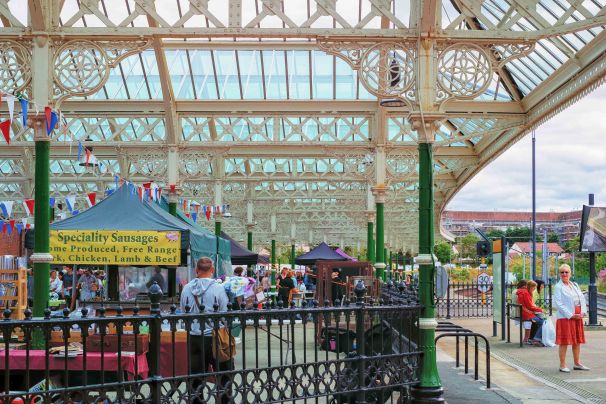 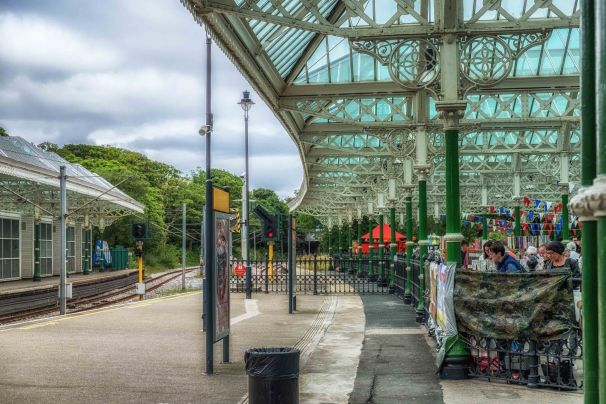 Lots of interesting stalls and people 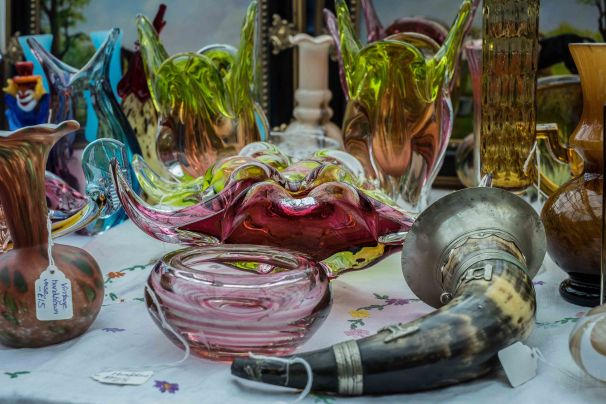 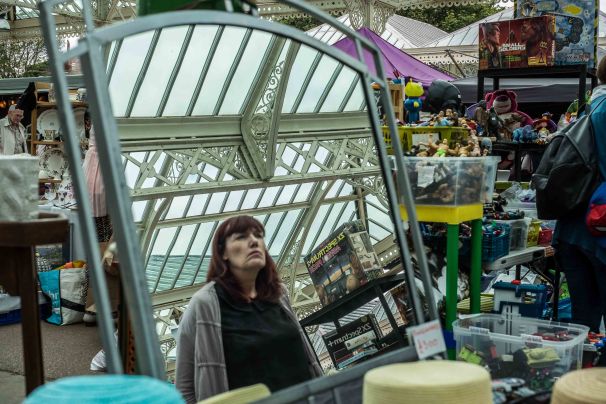 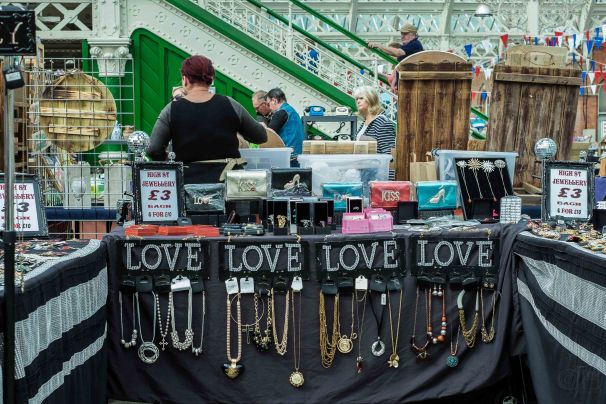 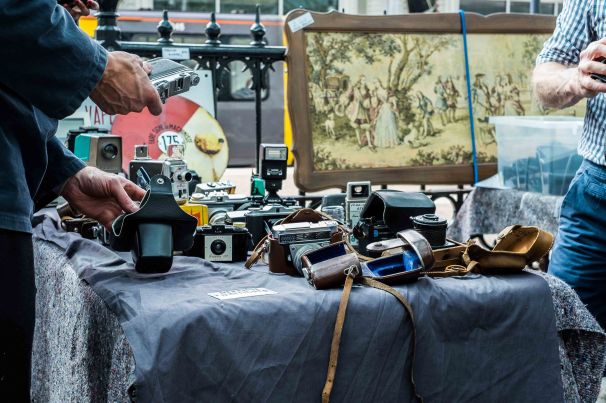 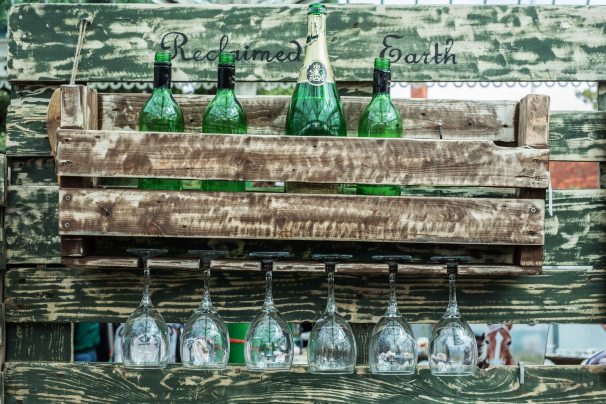 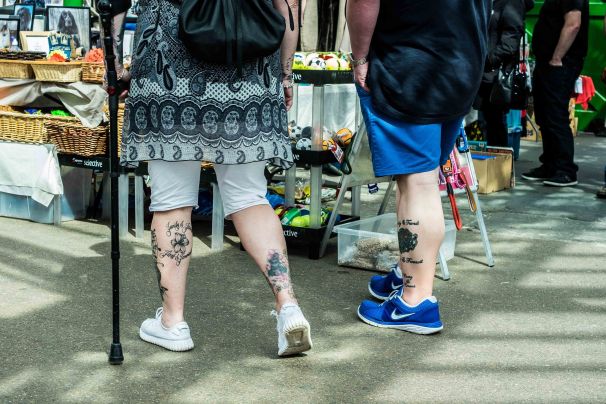 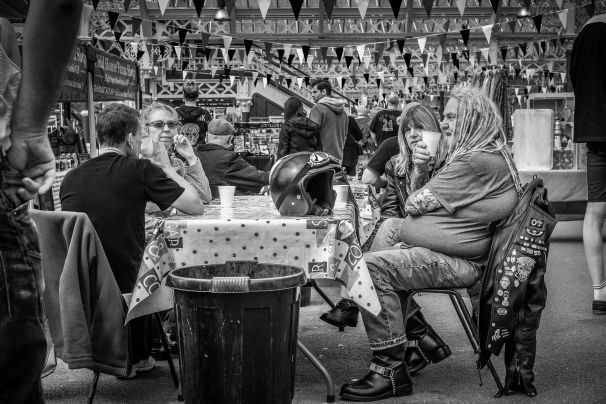 and that’s the end of this report!

We found our murderer 🙂 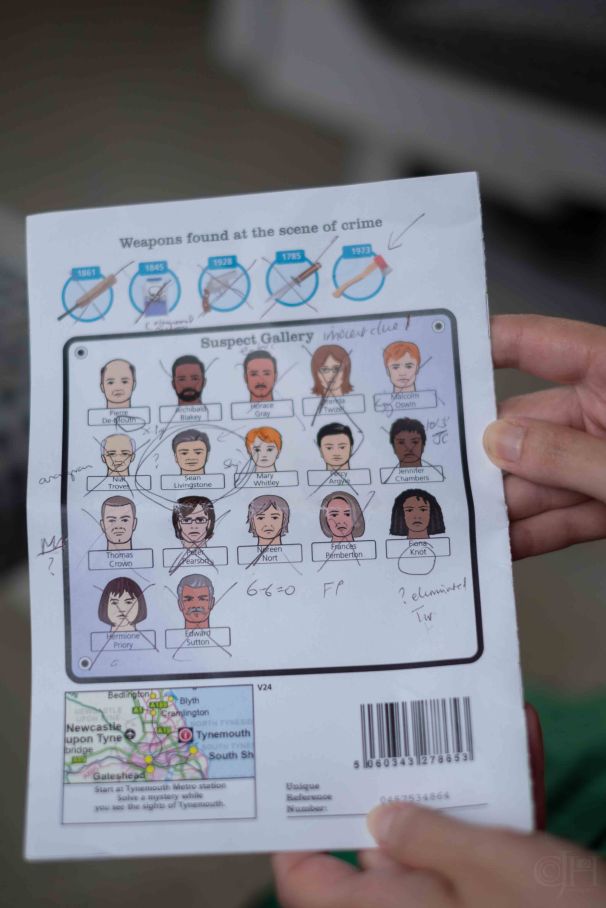