Technically speaking these shots are from the Holy Trinity church right next door to the hall, but we did it on the same day so I’ve chucked it in with the Hall report. 🙂

Holy Trinity Church is known locally as the ‘Church on the hill’ and has been central to Washington’s large parish for centuries. The oval mound on which it stands, once within a rounded enclosure, suggests the re-use of a pagan site. Rounded churchyards usually have Celtic origins. Unfortunately the Domesday Book (1086-7) excludes places north of the Tees and because of this the church’s earliest documents belong to the 12th century. In 1112 the area around the church was mentioned as being part of Bishop Rannulf Flambard’s lands. Again it is mentioned in 1149 as being part of Bishop William of St Barbe’s estates. The next bishop, Hugh of Le Puiset (1153 – 1195) decided to re-organise his estates. In one of the areas to be changed he required more land to build a castle and to make a new borough. This area was known at the time as Stockton and Hartburn and was held by William of Hartburn. William exchanged his lands and by 1180 William had settled in his new lands and was known as “de Wessington” from which the name Washington derives. 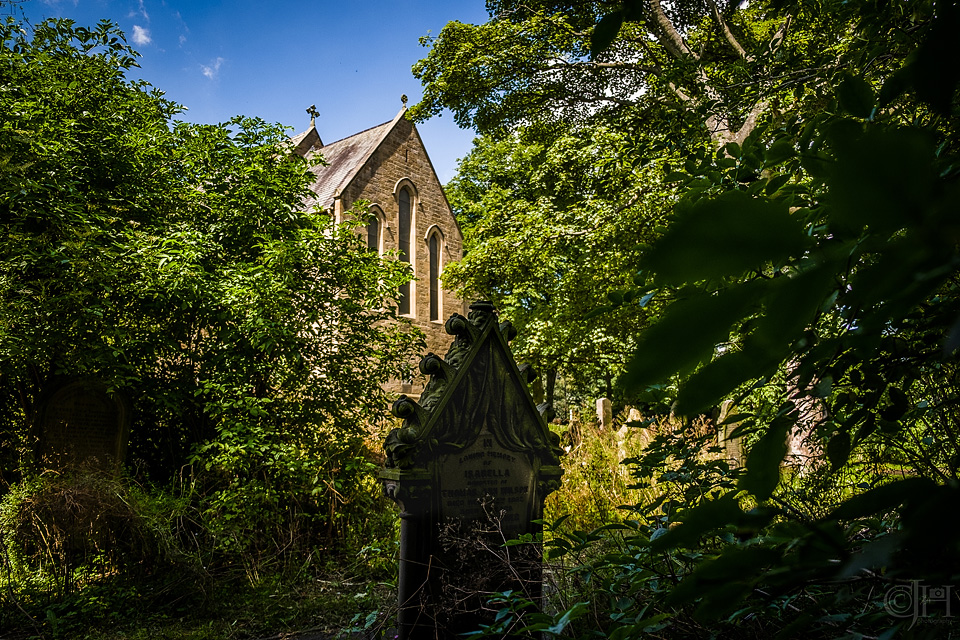 Some really old graves to be found 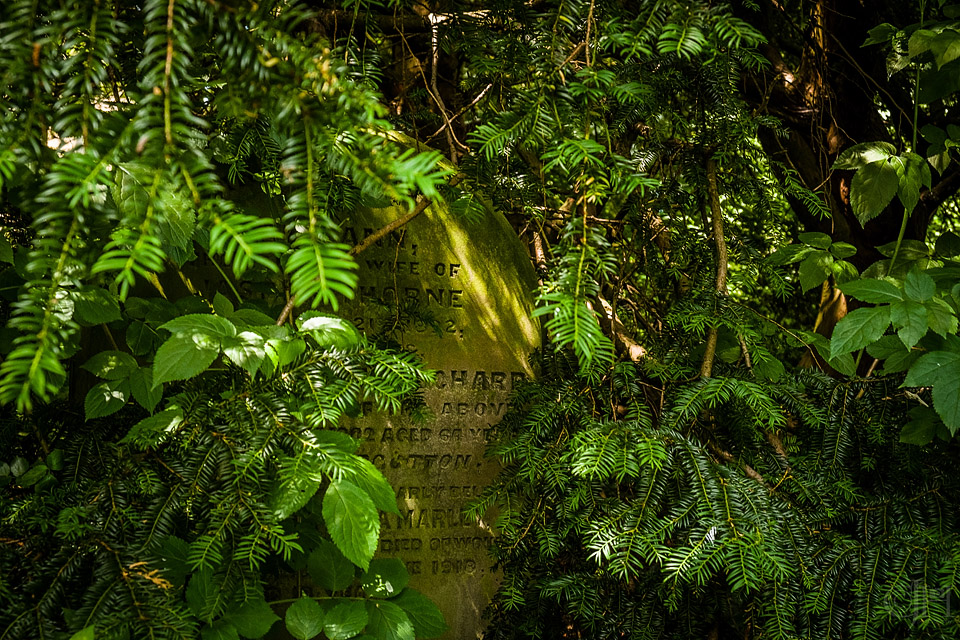 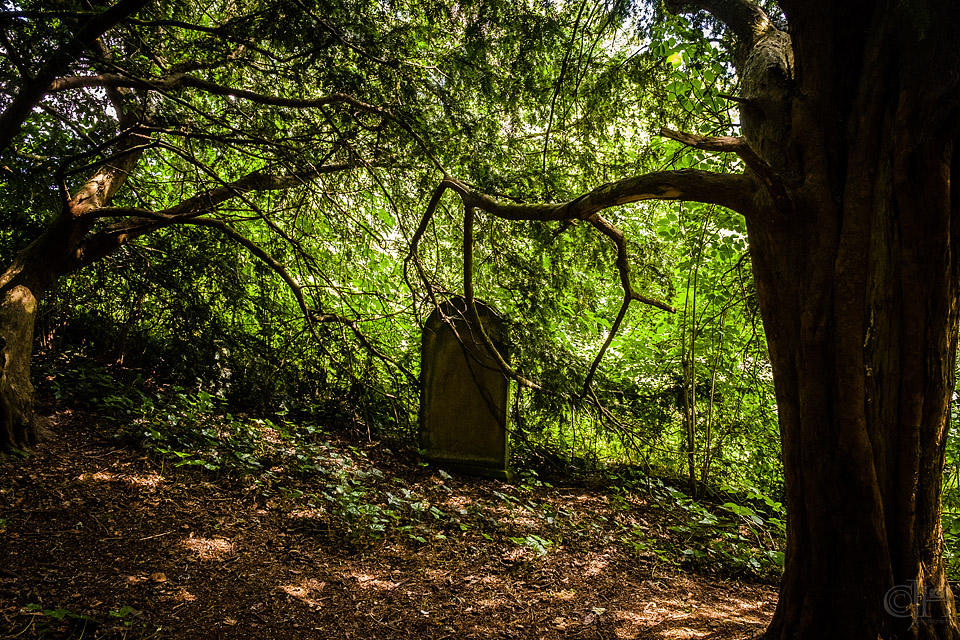 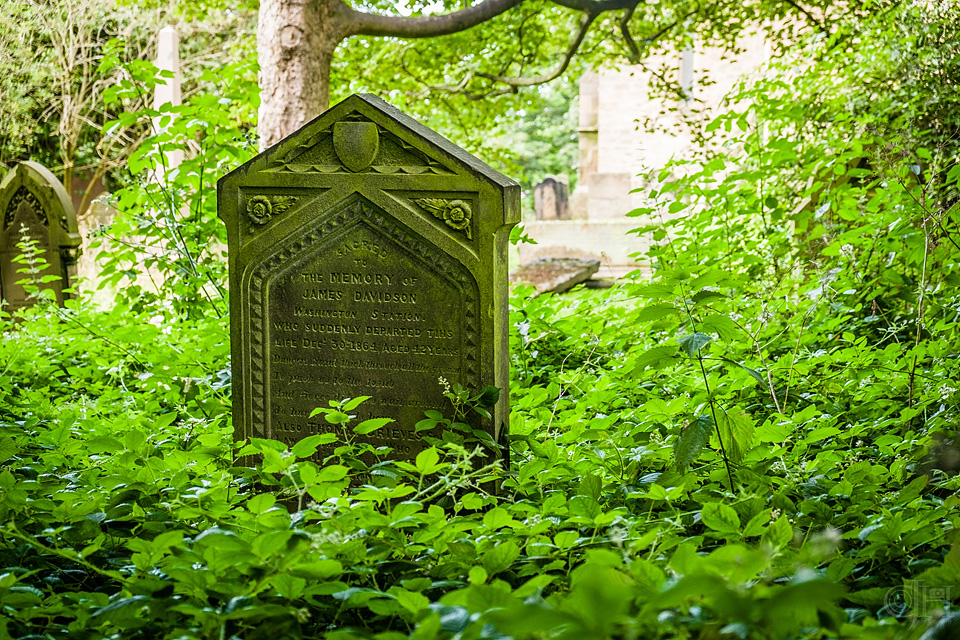 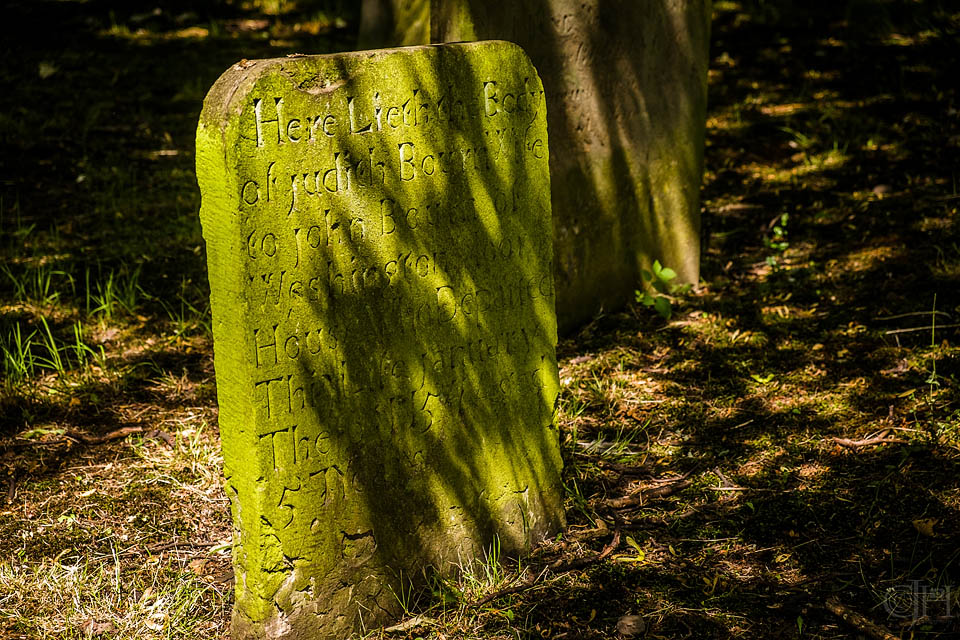 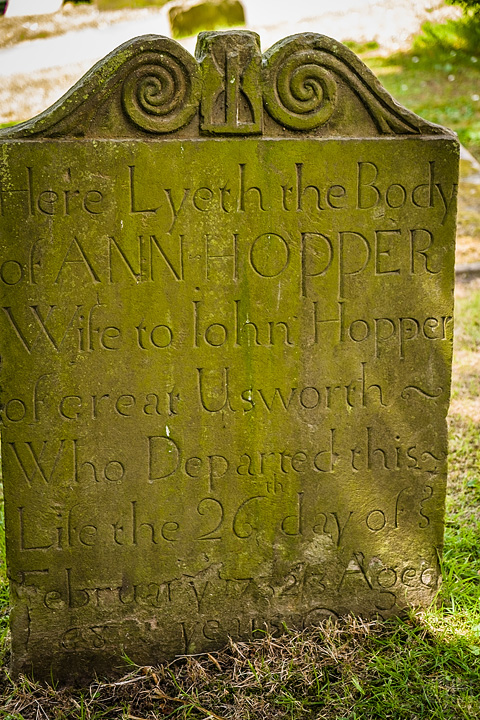 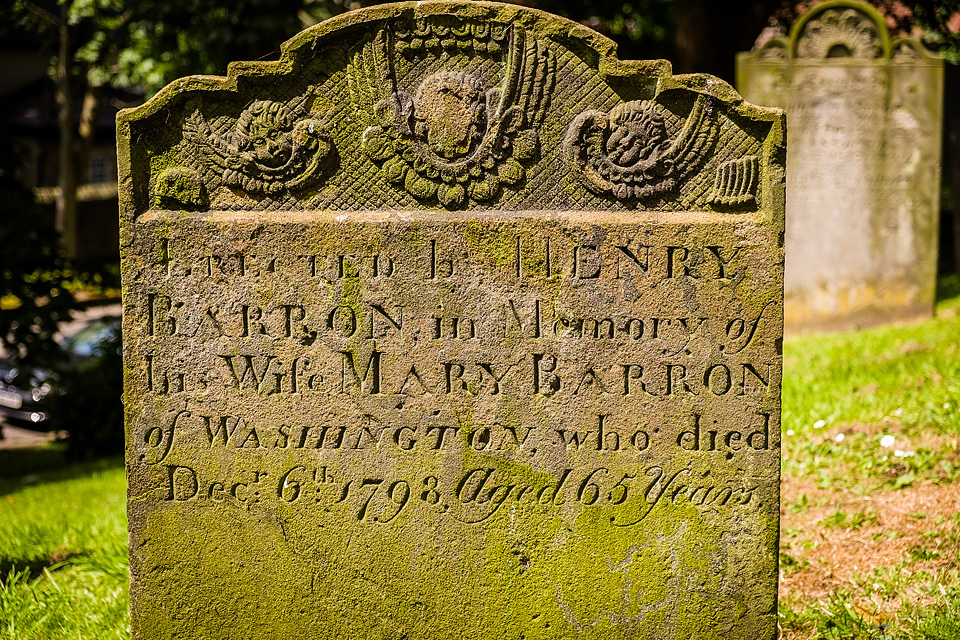 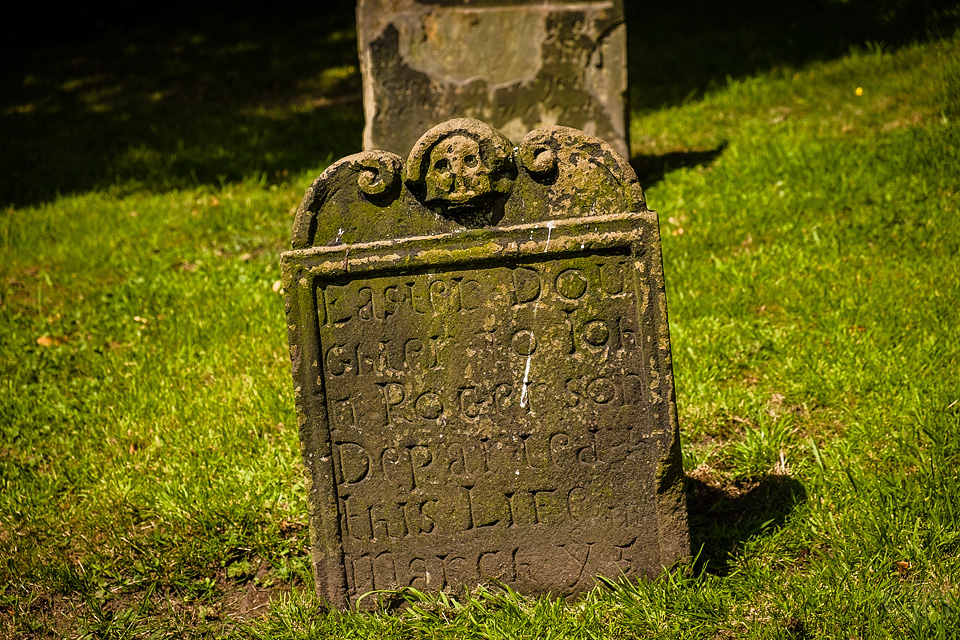 and also some new ones 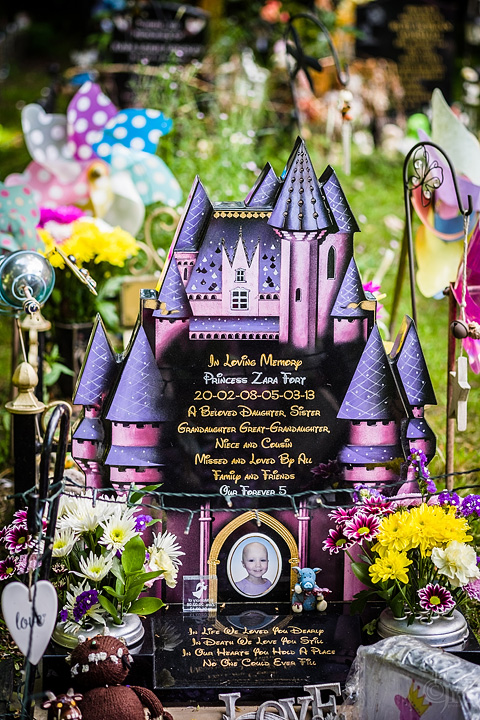 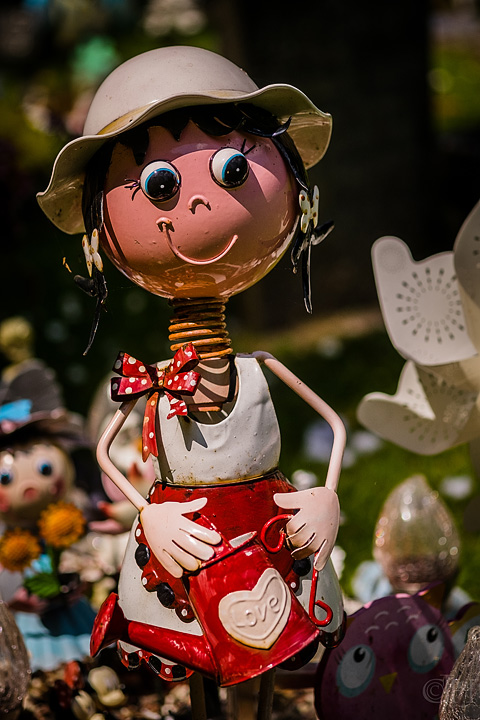 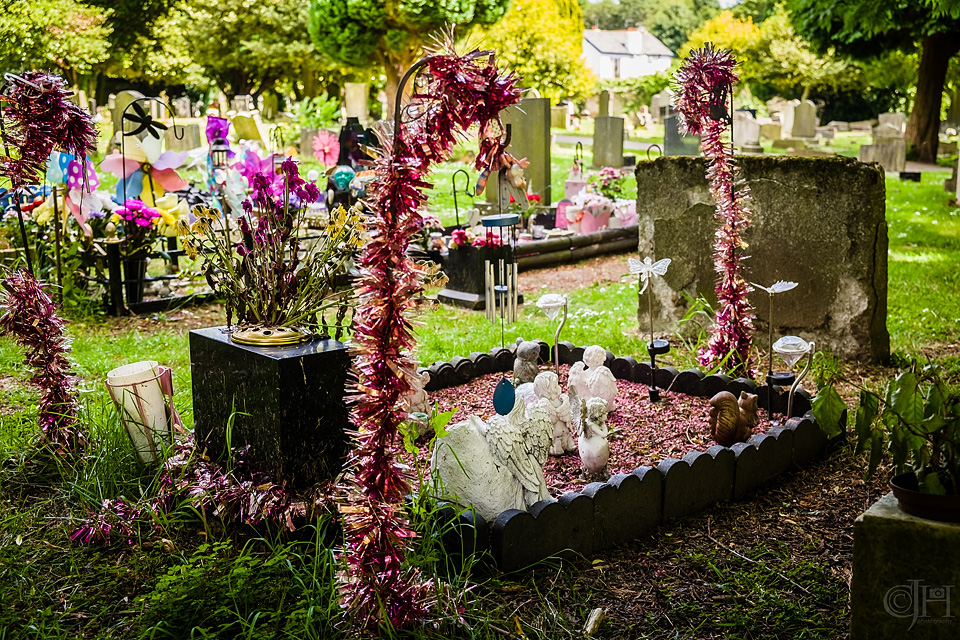 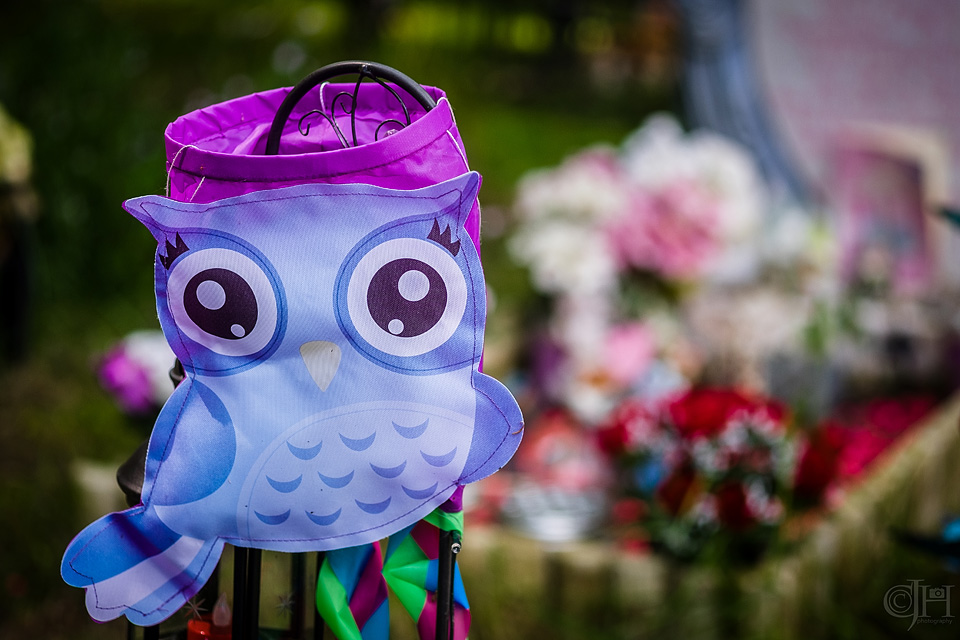 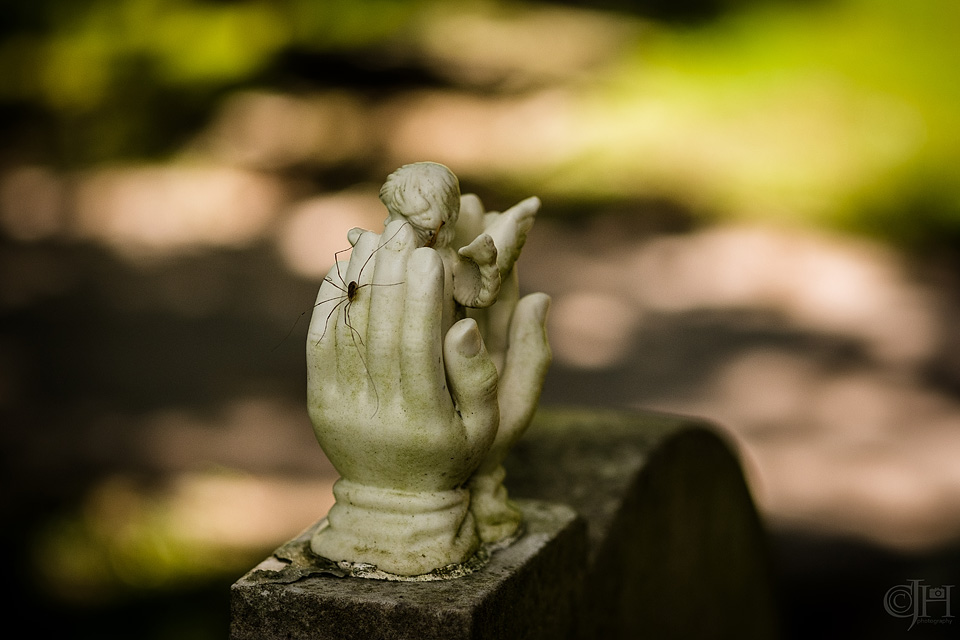 We did go inside..

In 1832 the old church was demolished and, sadly, it is likely that many historic objects disappeared. This included the Saxon (or early Norman font). However, fortunately, the font was later found, being used as a water trough, and returned to the church where it still stands. 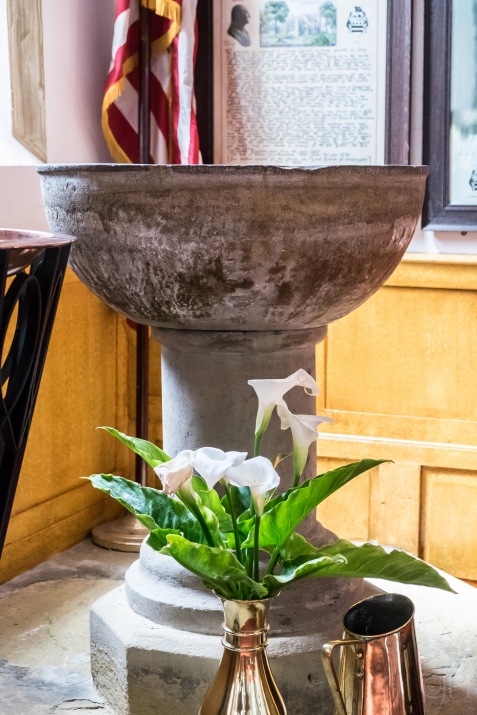 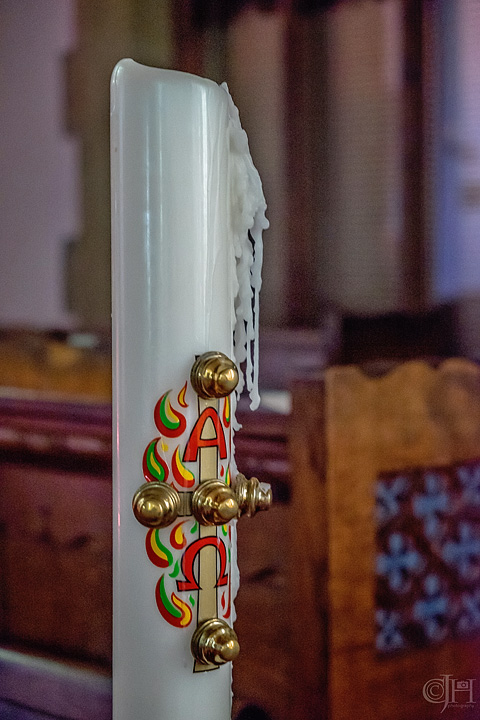 and that’s the end of our day out in Washington. (UK…Not where Trump works 😀 😀 ) 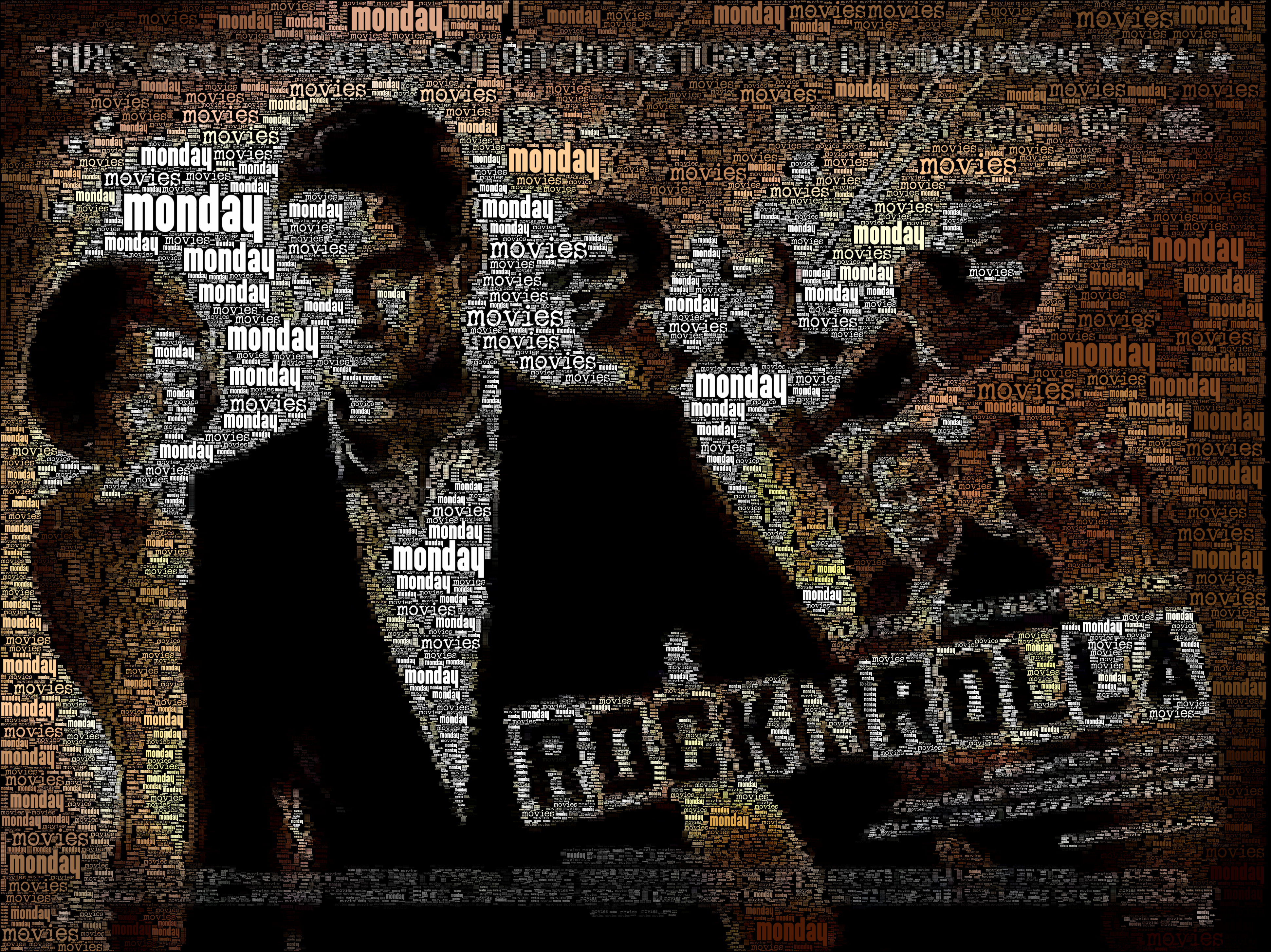 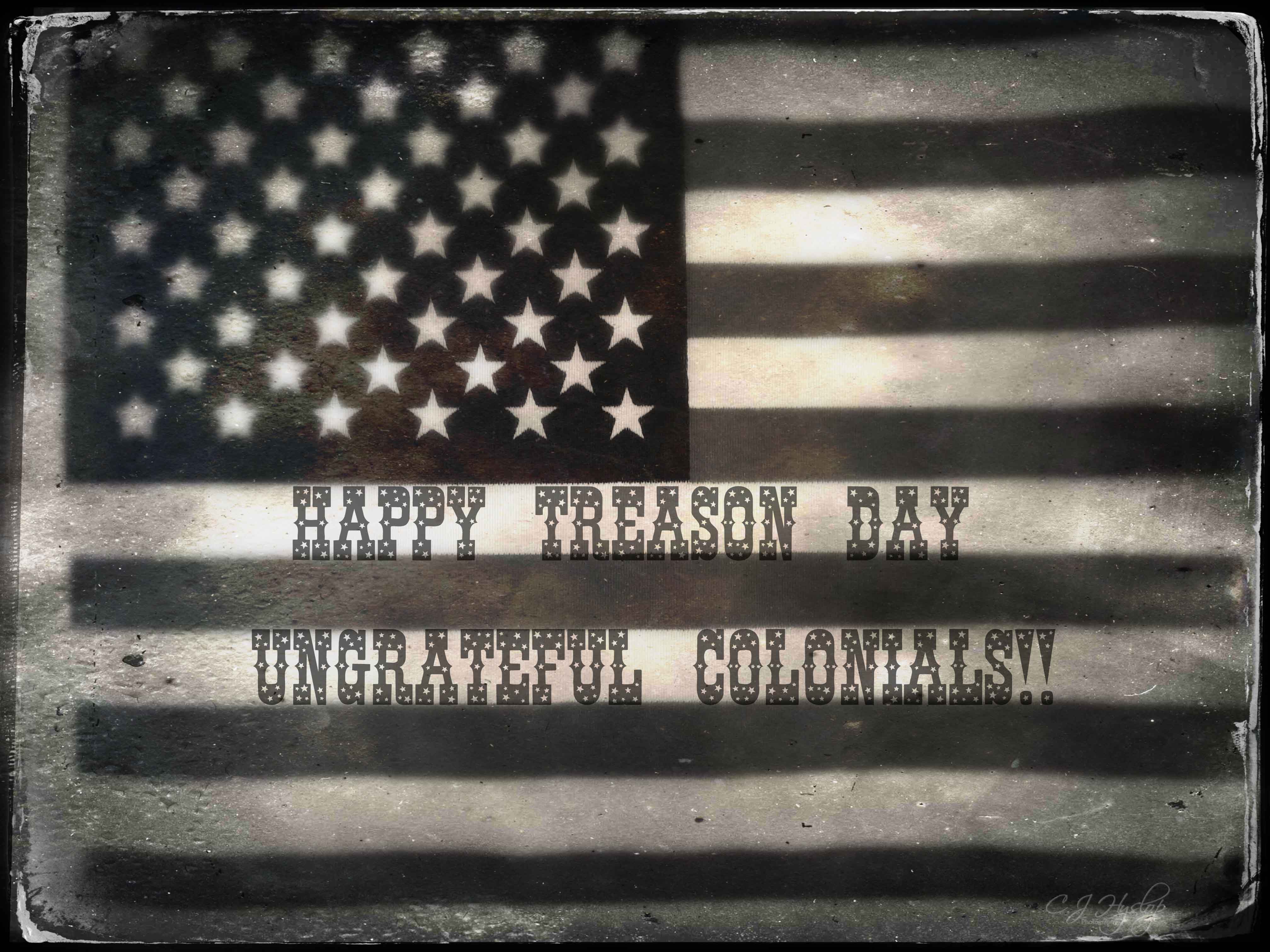 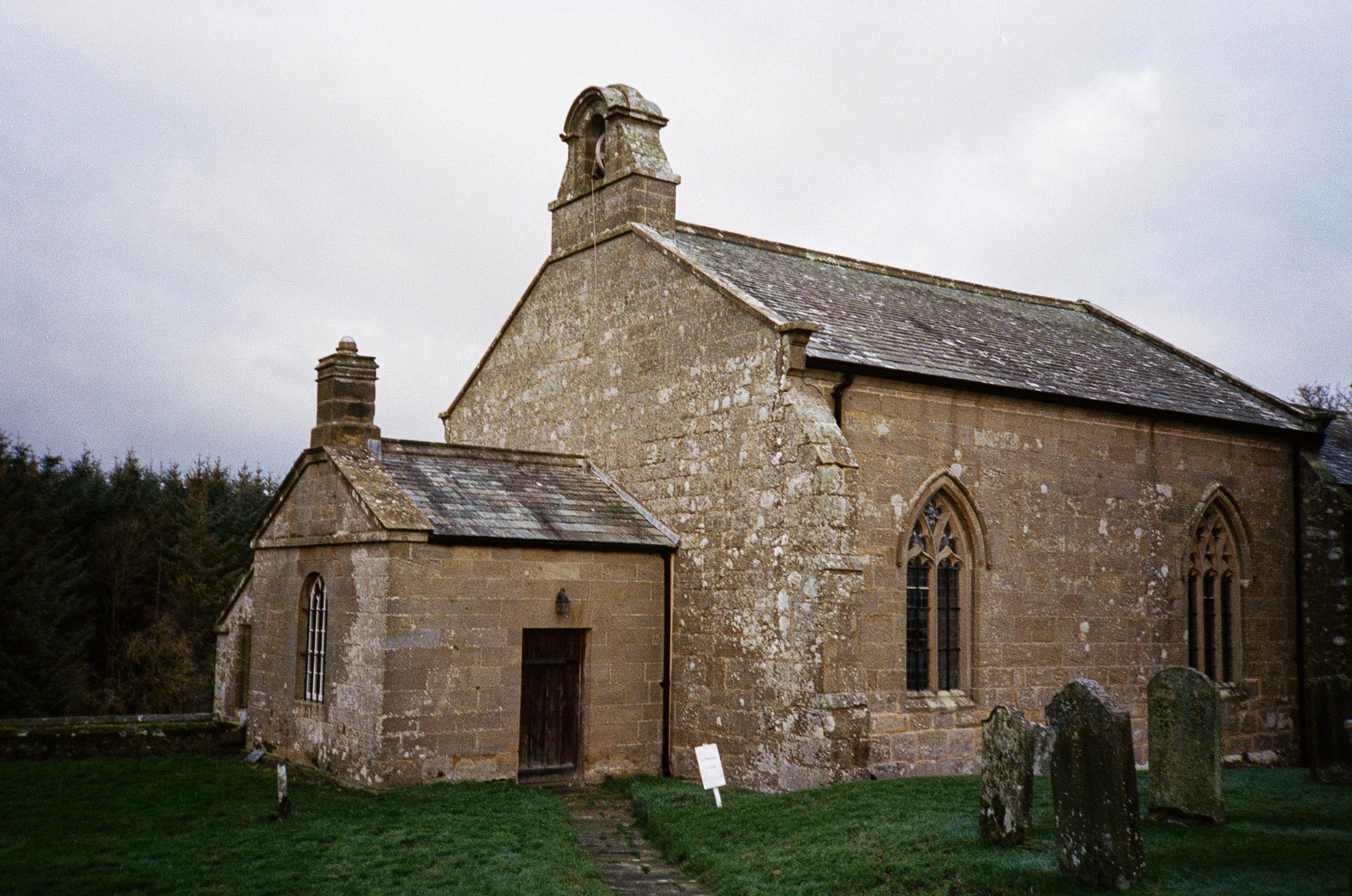