It was a lovely day when Sophie and I went to visit Washington Old Hall which has a (tenuous) link to the 1st President of the USA, George Washington, I say tenuous as it is his ancestral home, but way back!

William de Hertburne, an ancestor of George Washington, assumed tenancy of the Wessyngtonlands from the Bishop of Durham for an annual fee of £4. Soon after, he changed his name to William de Wessyngton (later Washington). Although he used the Norman French spelling the estate is of Anglo-Saxon (specifically Anglic) origin, originally being “Hwæssaingatūn”, meaning “estates of the descendents of Hwæssa” (Hwæssa being rendered Wassa in Modern English). In 1613 the Washington family moved south to Sulgrave Manor, and the manor was sold to the Bishop William James of Durham and lived in by his grandson William.

The Hall continued to be used as a residence until the 19th century, when it became tenement flats and gradually fell into disrepair. In 1936 the building was declared unfit for human habitation, and was rescued from demolition by Fred Hill, a local teacher, who created what is now the “Friends of the Old Hall” to press for restoration of the building. Preservation work stopped during World War II, but was completed in 1955. In 1957 the National Trust assumed responsibility for the building.

As a result of these historic ties, Washington, D.C., and City of Sunderland have announced a “friendship agreement,” hoping to create cultural and economic ties with one another. (Typical Mackem’s trying to be cultured & cashing in on it!)

The ground floor presents a home in the 17th century when Washington was in the hands of the James family. There were extensive renovations made to the hall during this time and was most likely at its grandest when this work was completed. 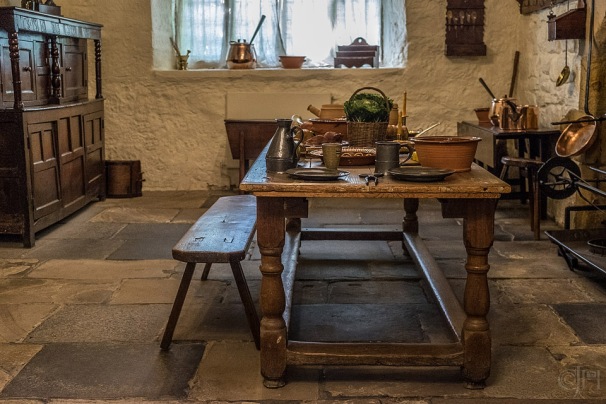 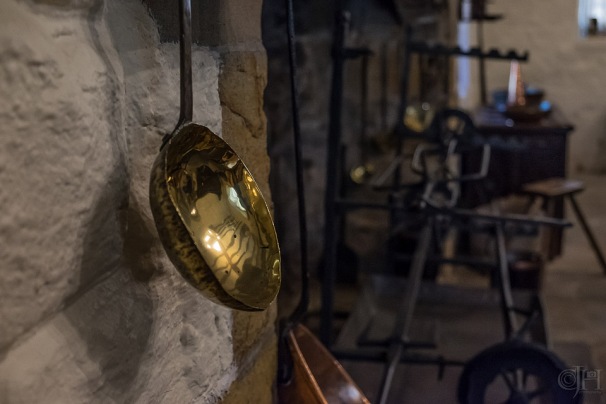 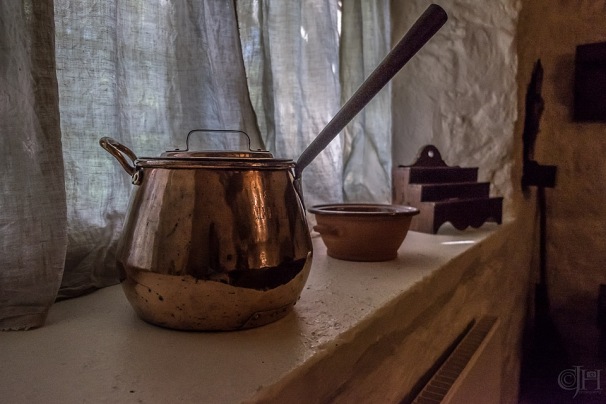 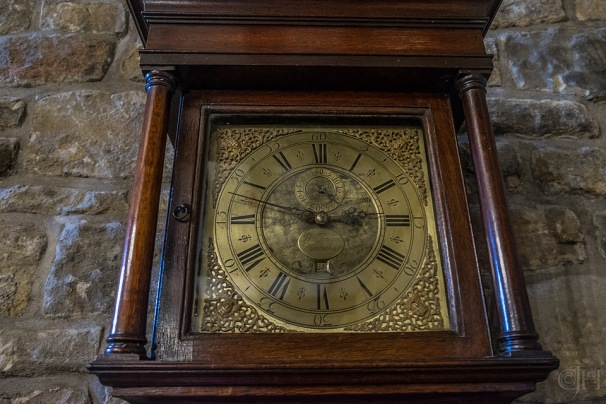 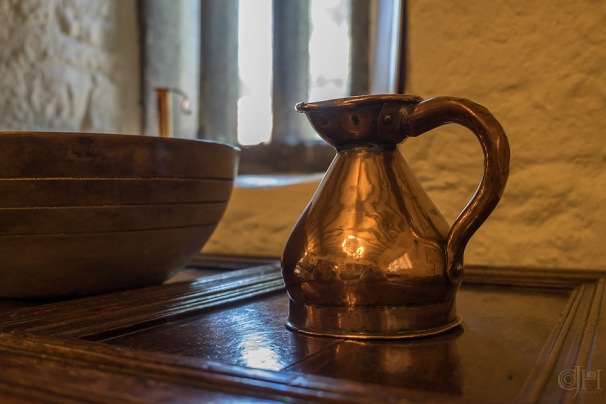 The hall is now run by the National Trust, their website and info is HERE

More to come of course 🙂