Still wandering around Newcastle after the fair, sitting drinking coffee and people watching Then off to the Central Arcade

where this chap was making some tunes on a strange windbag thing, I asked him what it was and I think he said it was the Irish equivalent of bagpipes, but my memory is pants so I could be wrong on that.

Night on the town So that's the end of this Fraggle Report, thanks for all the kind comments along the way, see you for the next Report! 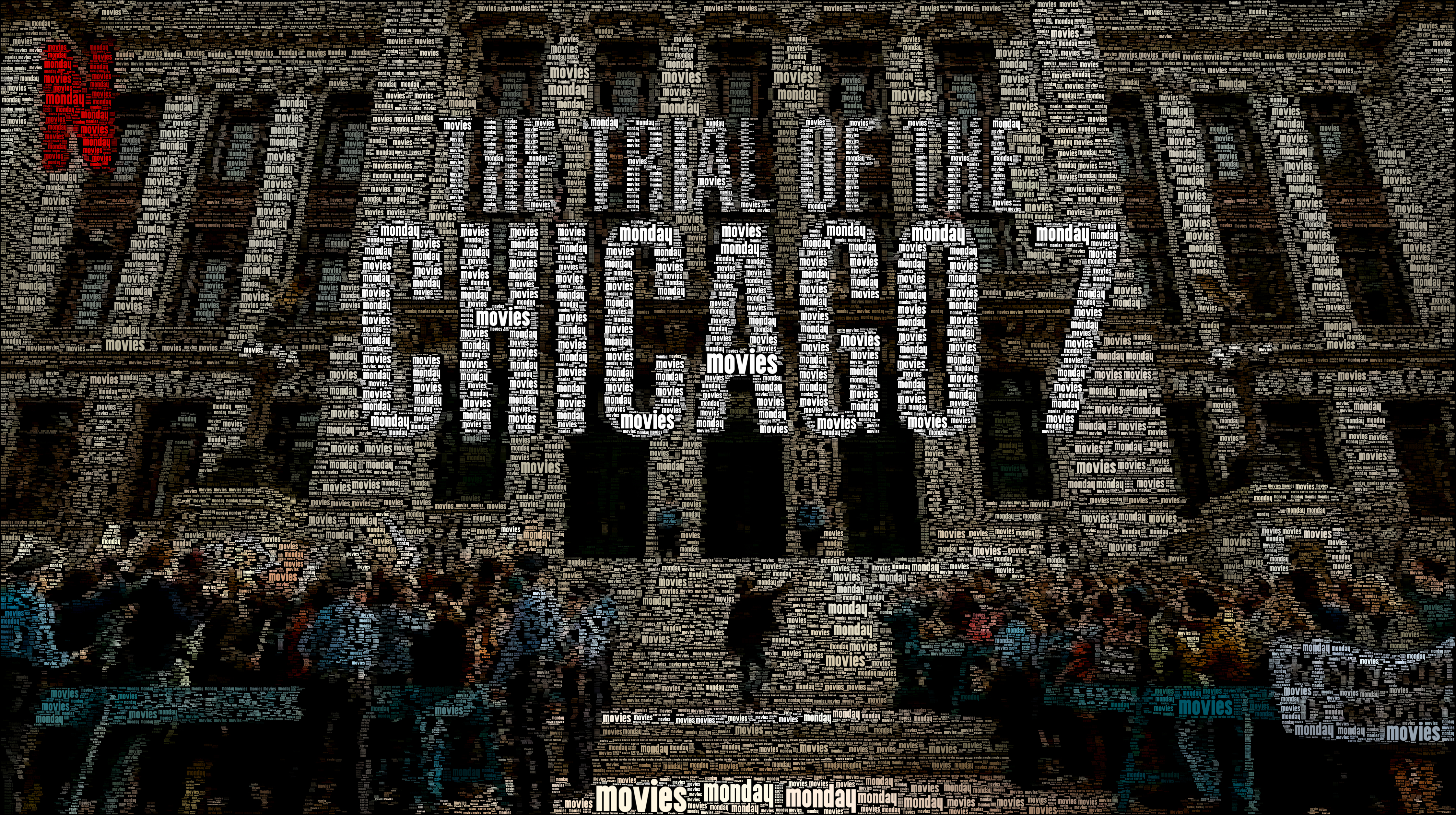