I took a quick drive down to the coast this afternoon, forgetting that a) the school traffic would be abundant, and b) it would be dark by 4pm! Got there in time to take a couple of shots at Marsden Rock. 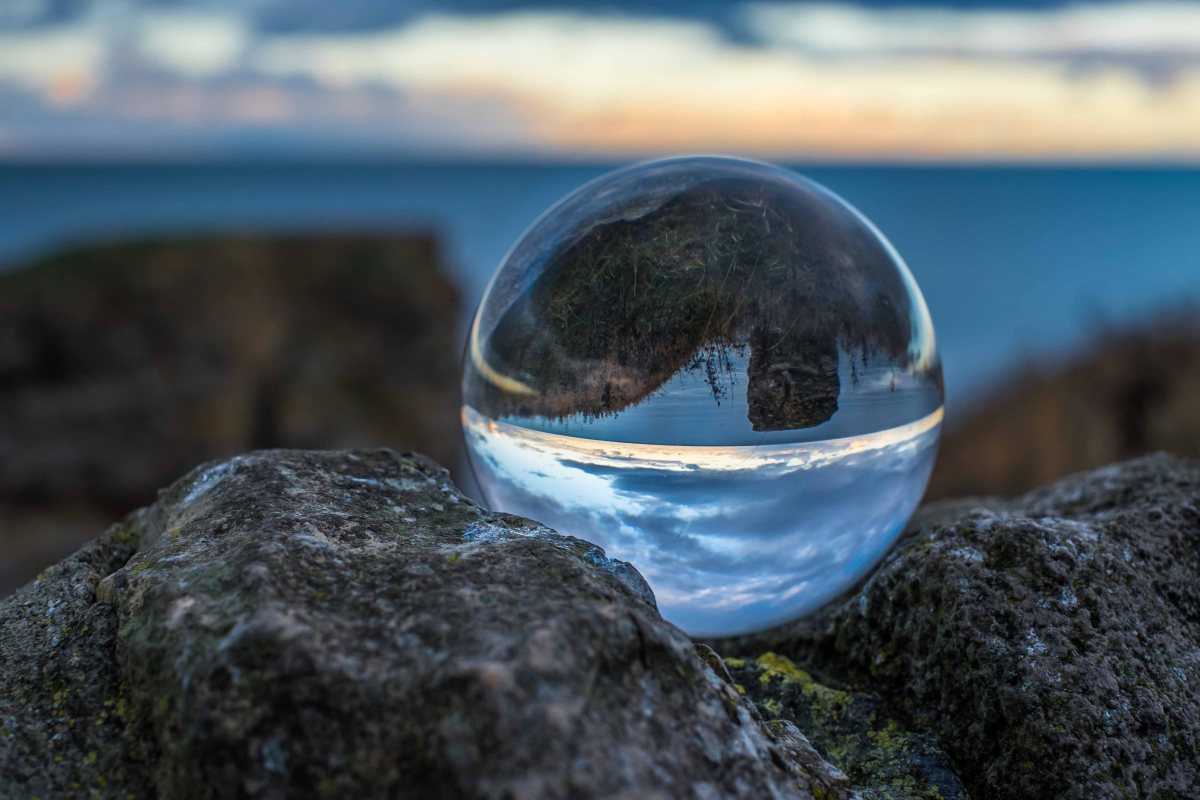 This is one I took and flipped 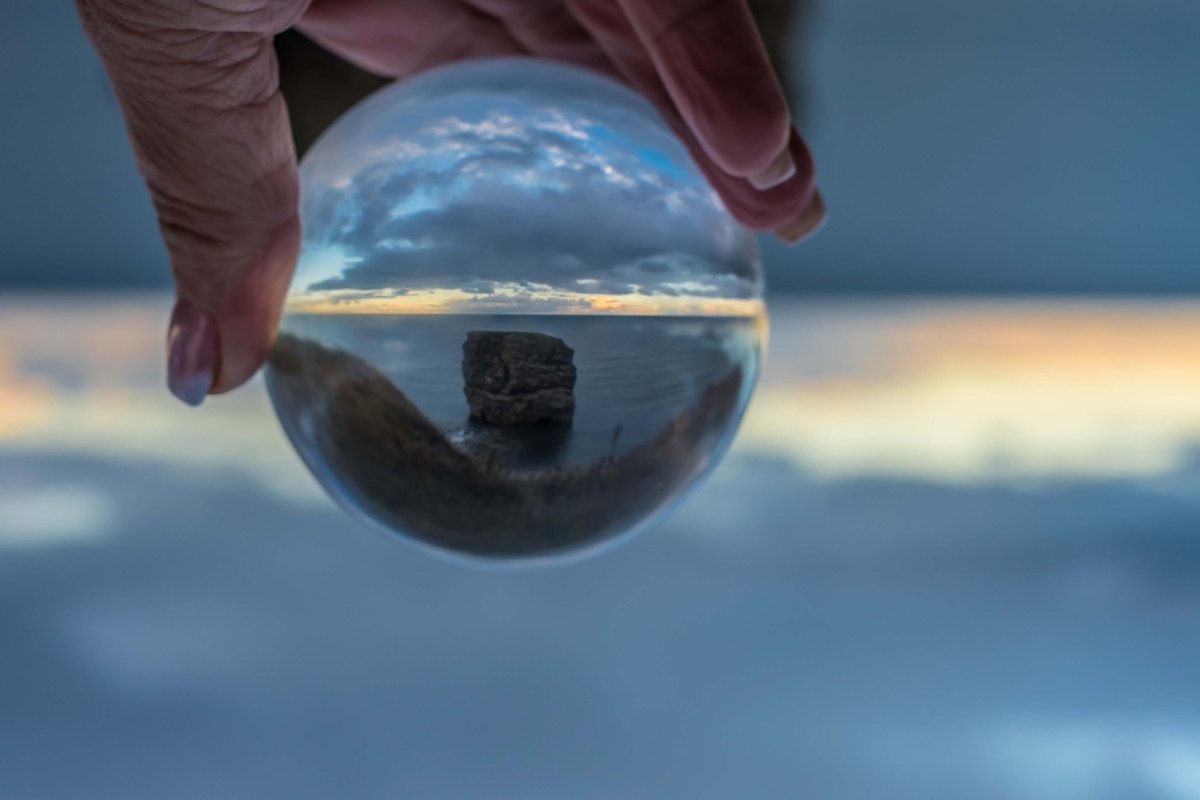 The rock is a 100 feet (30 m) sea stack of periclase and magnesian limestone which lies approximately 100 yards off the main cliff face. In 1803 a flight of steps was constructed up the side of the rock. In 1903 several choirs climbed onto the rock to perform a choral service. A juggling show was also performed by a group of trainee clowns who worked for Marsden Quarry.

In 1911 a large section of the rock collapsed into the sea leaving it as an arch. Continued tidal erosion caused the arch to collapse in 1996, splitting the rock into two separate stacks. Prior to this it had featured on many local postcards and photographs. In 1997 the smaller stack was declared unsafe and was demolished in the interests of public safety.

The rock is home to seabird colonies, with thousands of pairs of kittiwakes, fulmars, gulls and cormorants.

These are a couple of shots Phil took back in the day, when the arch was there, and after it collapsed. I must do a ‘fragglefilm’ post with all our old shots from back then. 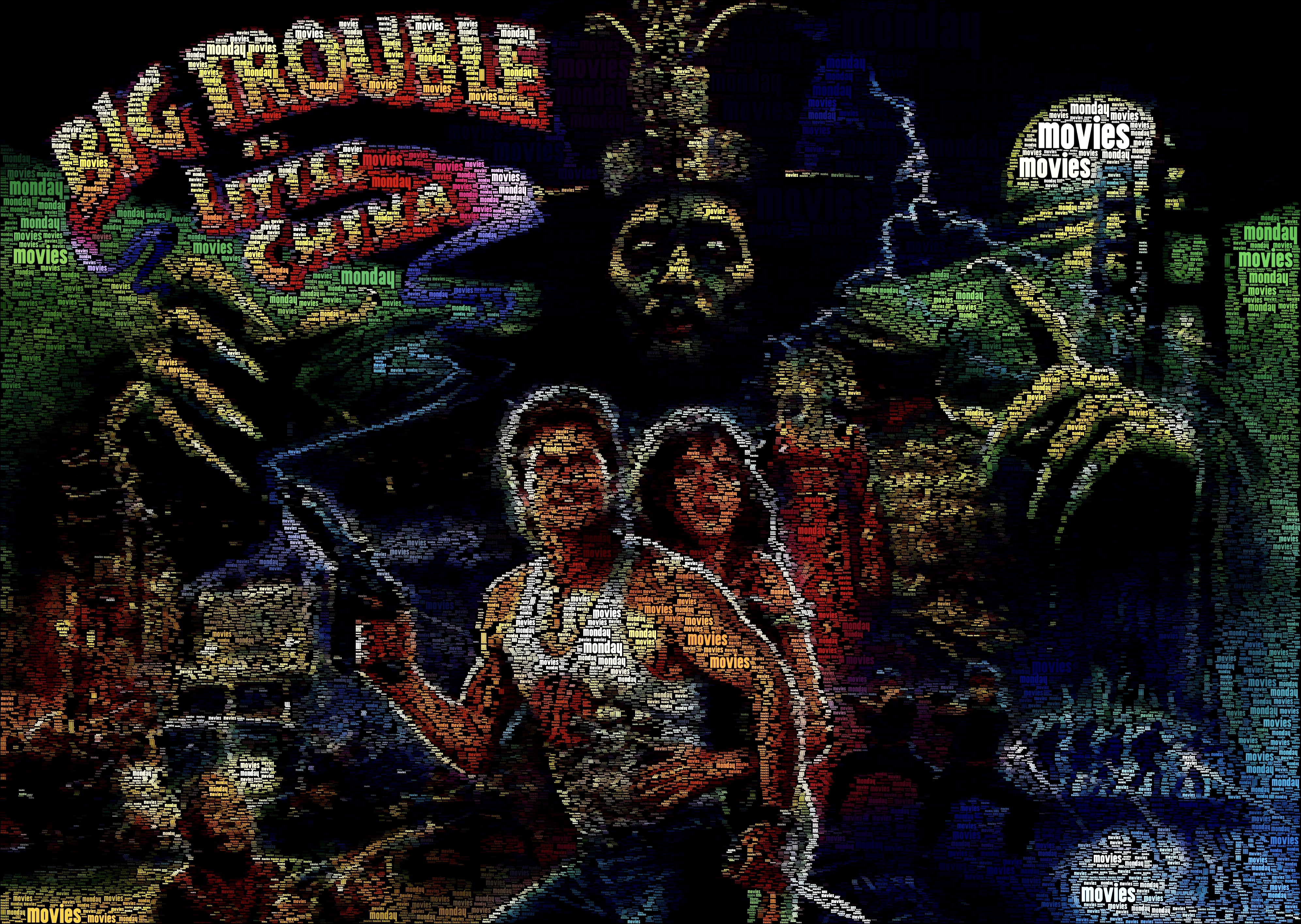