Firstly, I’m going back to the old theme, the photo’s come out too small in the other one!

Today was a rainy day so didn’t venture out too far, got my teeth polished at the dentist 😁 and went to blow up my car tyres, 9psi isn’t all that good to drive about on!

Skye has been very clingy today, and Phil said this morning she was curled up on top of the microwave and wouldn’t eat her breakfast, he was thinking it might be the endgame. She perked up later on but all day she has been shadowing me and wanting to sit on me and have snuggles. Gave up in the end and just sat with her while she snoozed in my arms.  It’s so horrible waiting for the moment where we know she can’t go on without suffering, and the stone in the pit of my tummy tells me that won’t be too far away. She’s had some food and seems to be OK for now, will see what tomorrow brings.  Will make no apology for taking some nice pictures of her when I get the chance.

She came and sat with me while I was trying to catch some bird shots through the window.

The birdies were fast as anything and I am too slow, but managed a couple,

and my crystal ball shot, in the rain. 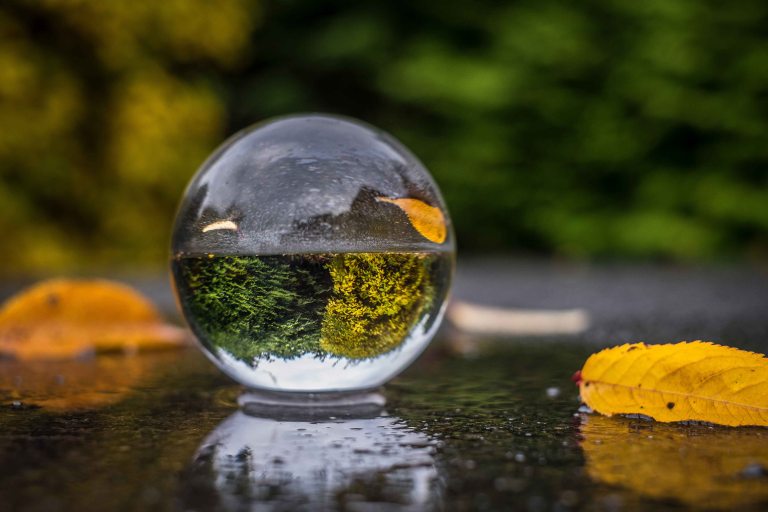