Alcohol proof is a measure of the content of ethanol (alcohol) in an alcoholic beverage. The term was originally used in the United Kingdom and was equal to about 1.75 times the alcohol by volume (ABV). The term proof dates back to 16th century England, when spirits were taxed at different rates depending on their alcohol content. Spirits were tested by soaking a pellet of gunpowder in them. If the gunpowder could still burn, the spirits were rated above proof and taxed at a higher rate. Gunpowder would not burn in rum that contained less than 57.15% ABV. Therefore, rum that contained this percentage of alcohol was defined to have 100 degrees proof. The gunpowder test was officially replaced by a specific-gravity test in 1816.

Since 1 January 1980, the United Kingdom has used the ABV standard to measure alcohol content, as prescribed by the European Union.
“In common with other EC countries, on 1st January, 1980, Britain adopted the system of measurement recommended by the International Organisation of Legal Metrology, a body with most major nations among its members. The OIML system measures alcohol strength as a percentage of alcohol by volume at a temperature of 20 °C. It replaced the Sikes system of measuring the proof strength of spirits, which had been used in Britain for over 160 years.” Britain, which used to use the Sikes scale to display proof, now uses the European scale set down by the International Organization of Legal Metrology (OIML). This scale, for all intents and purposes the same as the Gay-Lussac scale previously used by much of mainland Europe, was adopted by all the countries in the European Community in 1980. 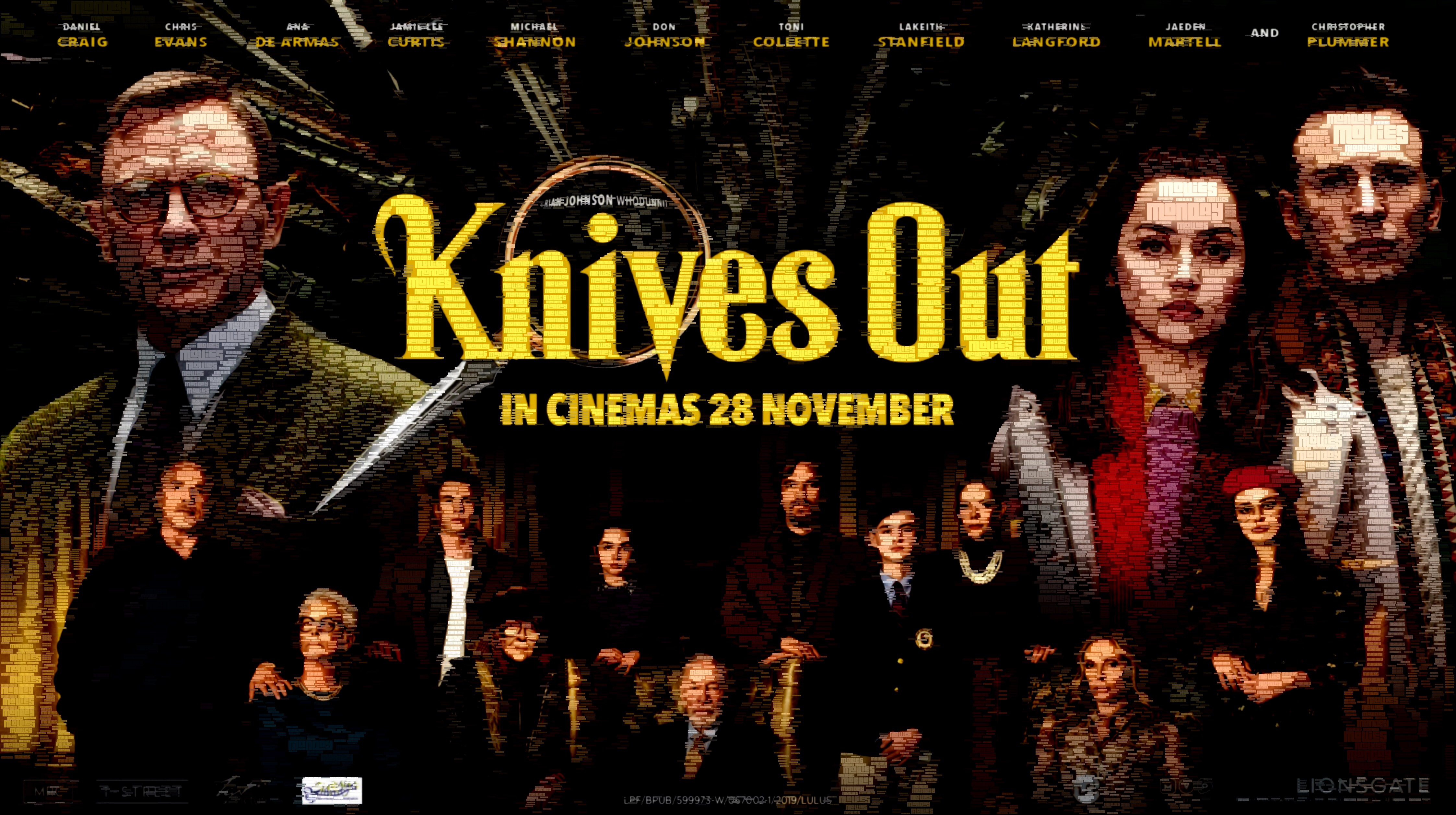