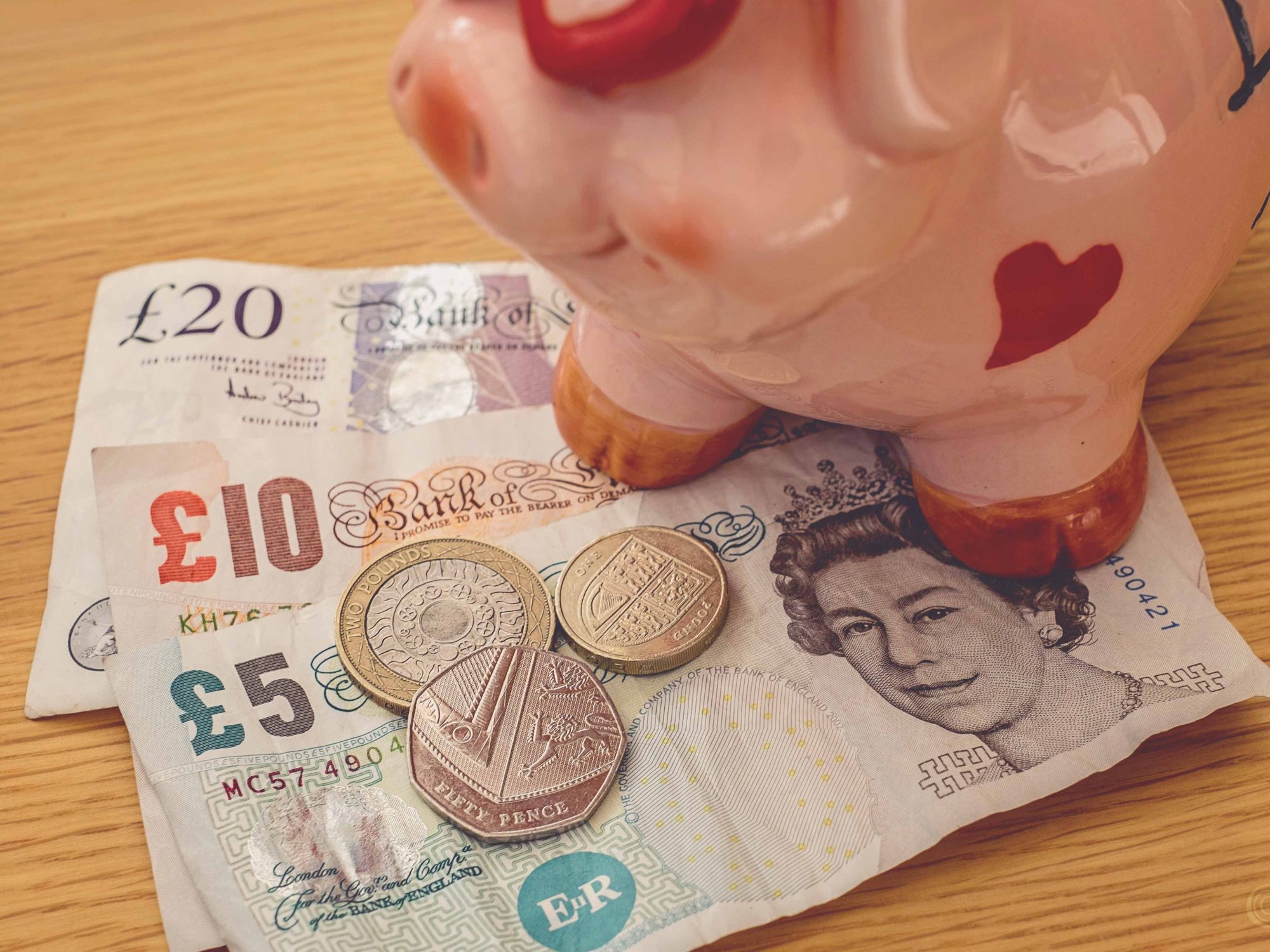 The pound sterling commonly known as the pound, is the official currency of the United Kingdom, Jersey, Guernsey, the Isle of Man, South Georgia and the South Sandwich Islands, the British Antarctic Territory, and Tristan da Cunha. It is subdivided into 100 pence A number of nations that do not use sterling also have currencies called the pound. At various times, the pound sterling was commodity money or bank notes backed by silver or gold, but it is currently fiat money, backed only by the economy in the areas where it is accepted. The pound sterling is the world’s oldest currency still in use and which has been in continuous use since its inception.
The origins of sterling lie in the reign of King Offa of Mercia, (757–796) who introduced the silver penny. It copied the denarius of the new currency system of Charlemagne’s Frankish Empire. As in the Carolingian system, 240 pennies weighed 1 pound (corresponding to Charlemagne’s libra), with the shilling corresponding to Charlemagne’s solidus and equal to 12d. The penny swiftly spread throughout the other Anglo-Saxon kingdoms and became the standard coin of what was to become England. The early pennies were struck from fine silver (as pure as was available). However, in 1158, a new coinage was introduced by King Henry II (known as the Tealby penny) which was struck from 0.925 (92.5%) silver. This became the standard until the 20th century and is today known as sterling silver, named after its association with the currency. The English currency was almost exclusively silver until 1344, when the gold noble was successfully introduced into circulation. However, silver remained the legal basis for sterling until 1816.
The Bank of England was founded in 1694, followed by the Bank of Scotland a year later. Both began to issue paper money.
Formal parliamentary proposals to decimalise sterling were first made in 1824 when Sir John Wrottesley, MP for Staffordshire, asked in the British House of Commons whether consideration had been given to decimalise the currency. Wrottesley raised the issue in the House of Commons again in 1833, and it was again raised by John Bowring, MP for Kilmarnock Burghs,in 1847 whose efforts led to the introduction in 1848 of what was in effect the first decimal coin in the United Kingdom, the florin, valued at one-tenth of a pound sterling. However, full decimalisation was resisted, although the florin coin, re-designated as ten new pence, survived the transfer to a full decimal system in 1971, with examples surviving in British coinage until 1993.
Towards the end of the Second World War, various attempts to decimalise the pound sterling in the United Kingdom were made, until in 1966 the British government decided to include in the Queen’s Speech a plan to convert the pound into a decimal currency. As a result of this, on 15 February 1971, the UK decimalised the pound sterling, replacing the shilling and penny with a single subdivision, the new penny. For example, a price tag of £1 12s 6d became £1.621⁄2. The word “new” was omitted from coins minted after 1981.
info from Wiki 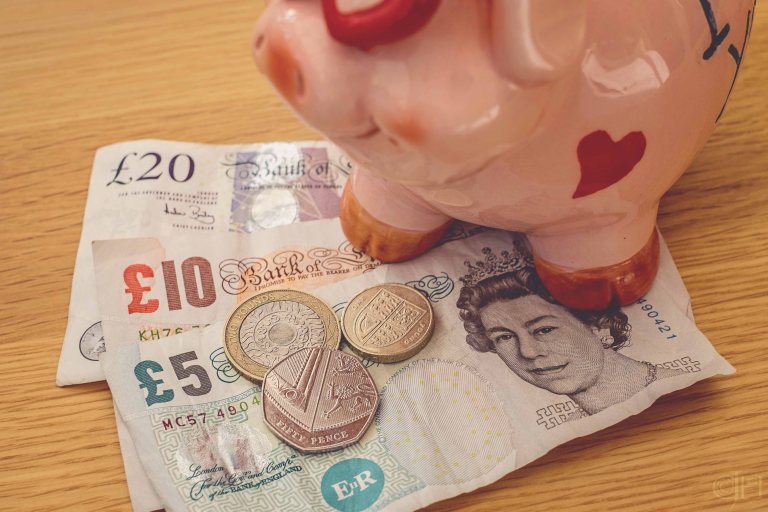