Oh another sunny day! I did go to work this morning, but had the afternoon to play macro in the back garden. I have a plant that in spring produces  little white flowers, then the new leaves are bright red and turn green by summer, so wanted to capture that. Wish I could remember what it’s called, tried google but not found it yet. It was in my mum’s garden and I’ve had it ever since she died. It’s moved house twice and still going strong, though I think needs a serious re-pot!   I also have my growing patch of daisies, and a couple of dandelions.  I also applied some texture to a couple of the shots courtesy of Shadowhouse Creations, Jerry is an amazing guy who makes beautiful textures and gives them away for free. He also does actions & brushes for PS at really small prices, though I have not used them so can’t say much about that. AM sure they’ll be as good as his textures.

Anyway on with the photo’s 🙂 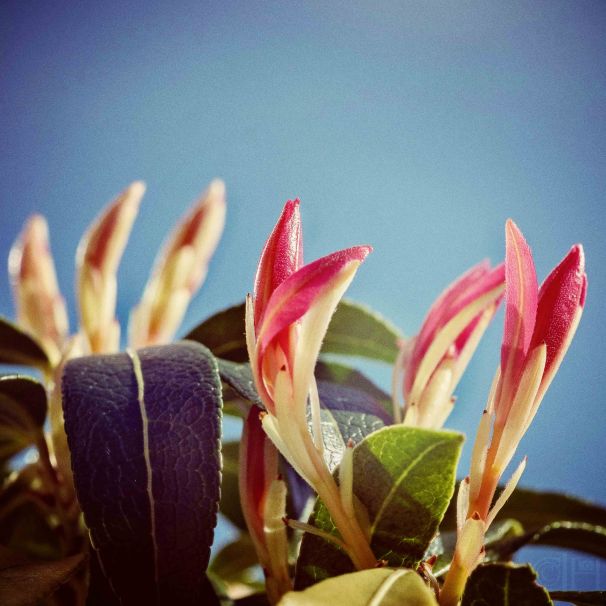 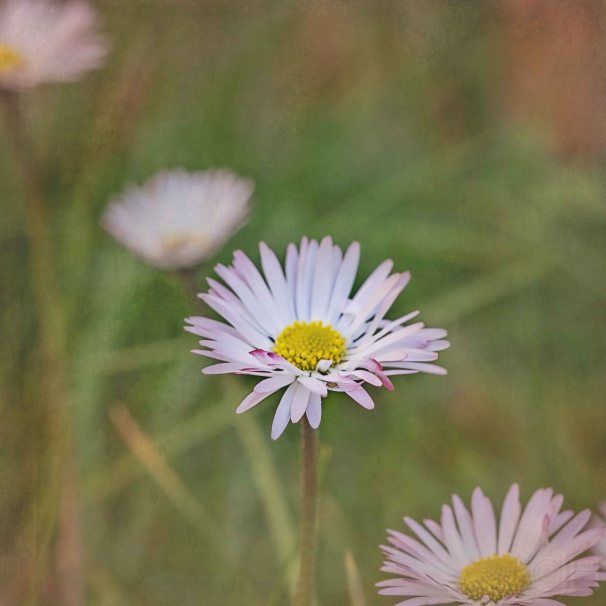 I like this next one for the shot of the day,