Finally got outdoors with the camera 🙂 think this is the first time in the 366!  Anyway I had to go visit a friend in Whitley Bay so went over to St.Mary’s Lighthouse and took a few shots there. The first shot is the one I’ve chosen as shot of the day, but am also including some others I took, as I’ve been experimenting with various processing platforms. 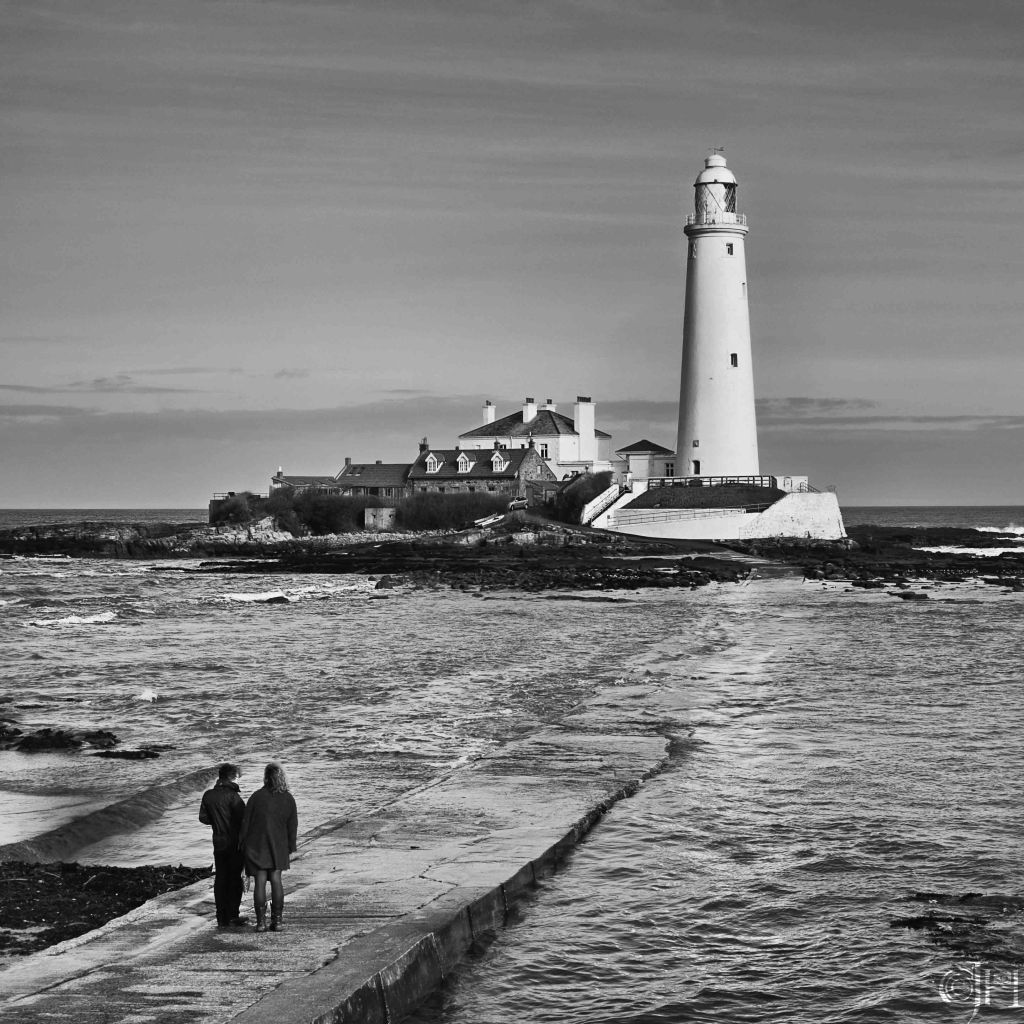 The tide was rising and covering the causeway, so getting over to the lighthouse wasn’t possible. I was taking shots from higher up the path when this couple walked down and stopped to look. Processed in Silver FX pro. 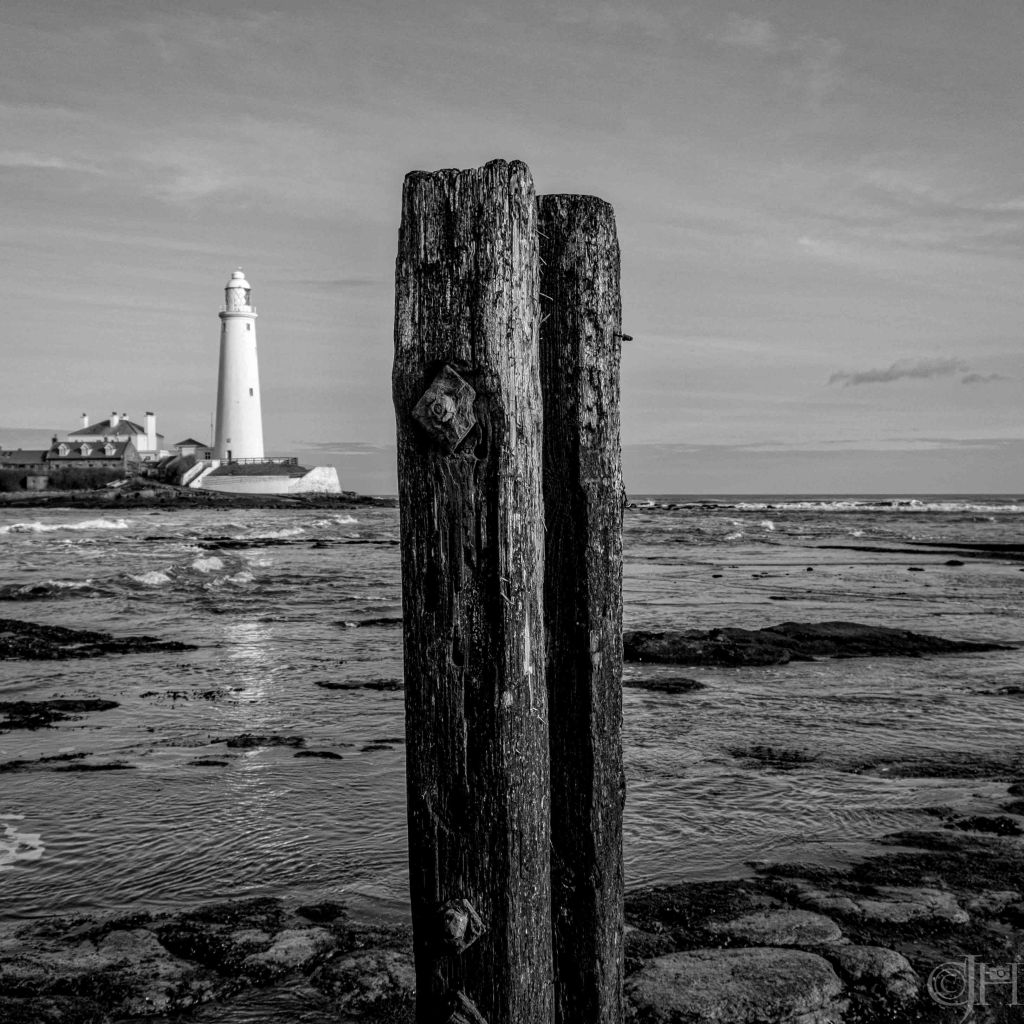 I got wet feet taking this one, processed in Aurora HDR which does nice things with single shots as well as bracketed ones. 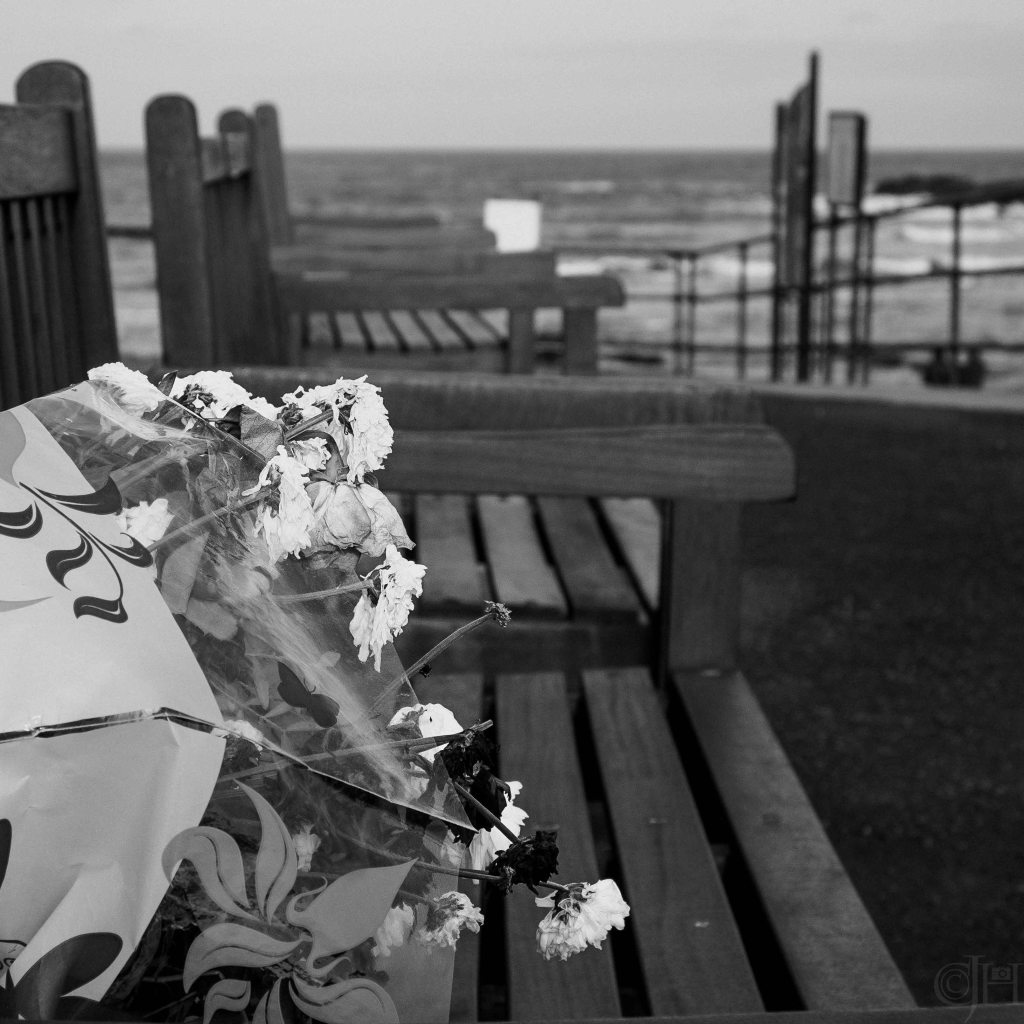 Walking back along the sea front I spotted the dead flowers on one of the memorial benches, processed with LR presets by MCP.

Back at the carpark an elderly couple were feeding the seagulls with their left over sandwiches. 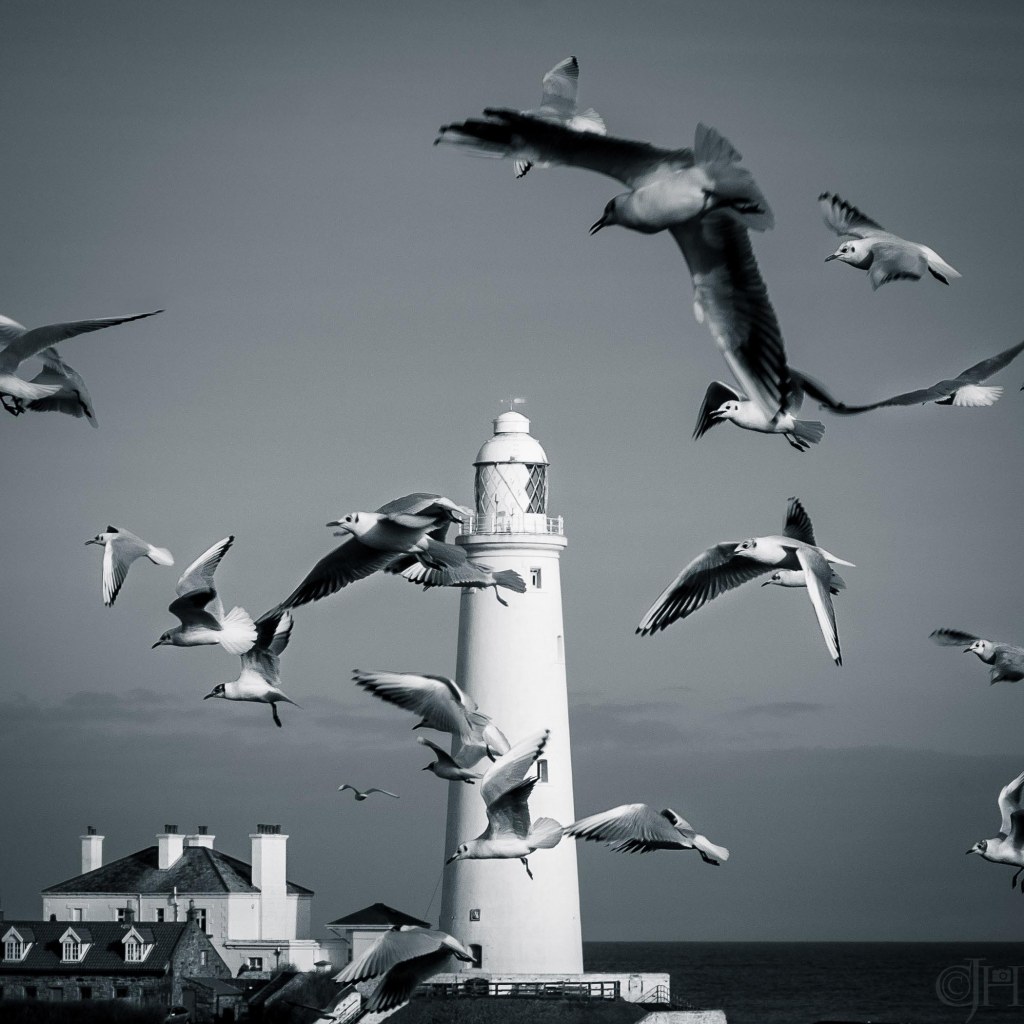 again in Silver FX pro, I quite like the blue tinge. 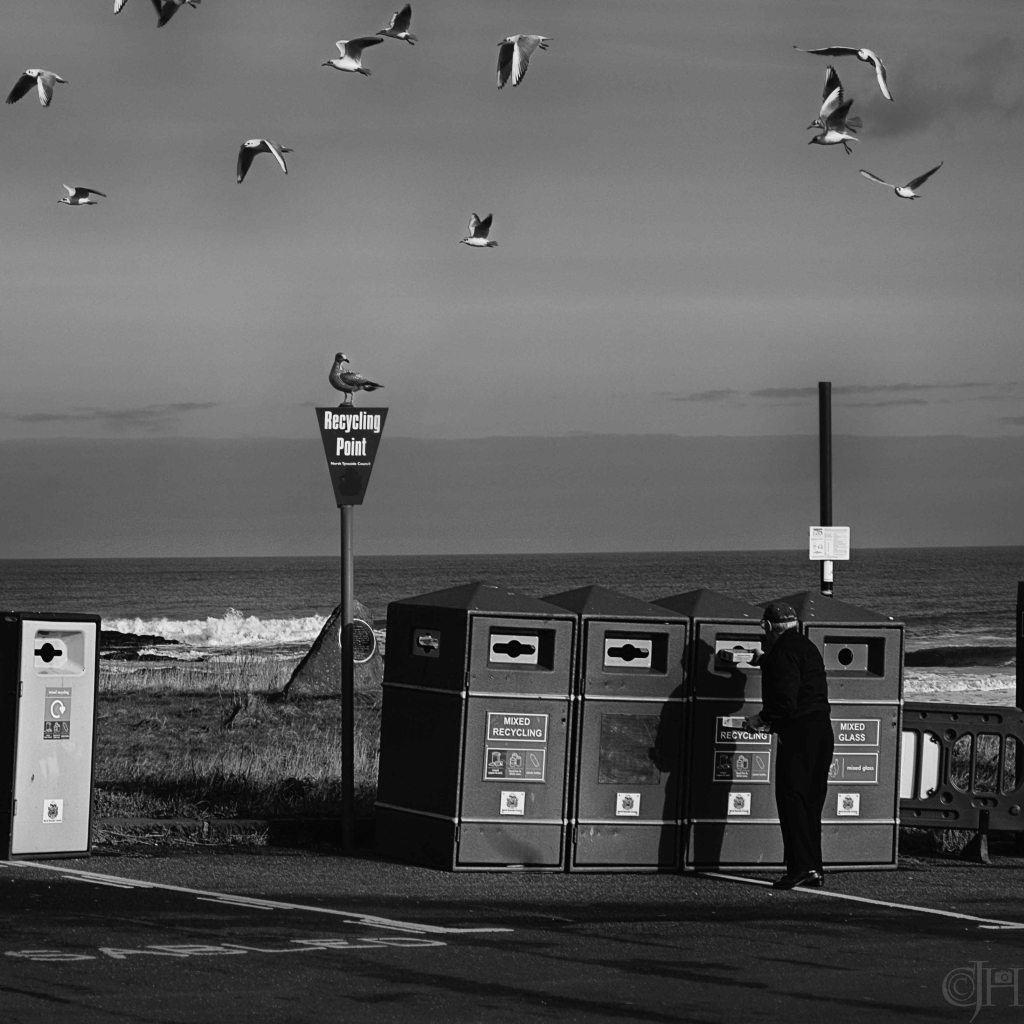 I think Silver FX pro is going to be my first port of call, this one also from there. I always take them into PSCC for finishing touches, I have some brilliant actions I bought ages ago by Paint The Moon  and find them easier to use than the brushes in LR.

Lastly I’m posting a shot SOOC using the jpeg monochrome setting in the fuji, mainly for Reinhold who suggested I had a go. 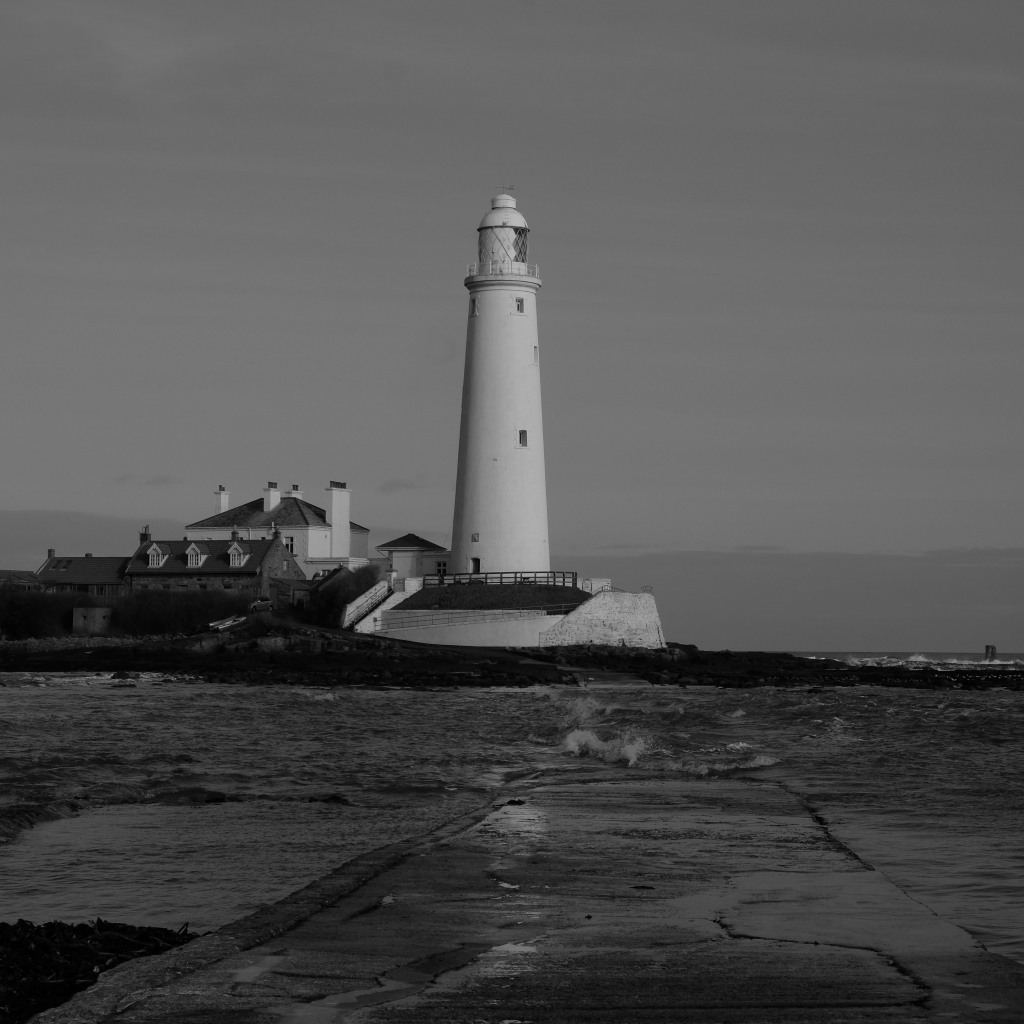 It’s OK but I think I will stick with RAW or RAF as they are in a Fuji. I can do so much more with them! 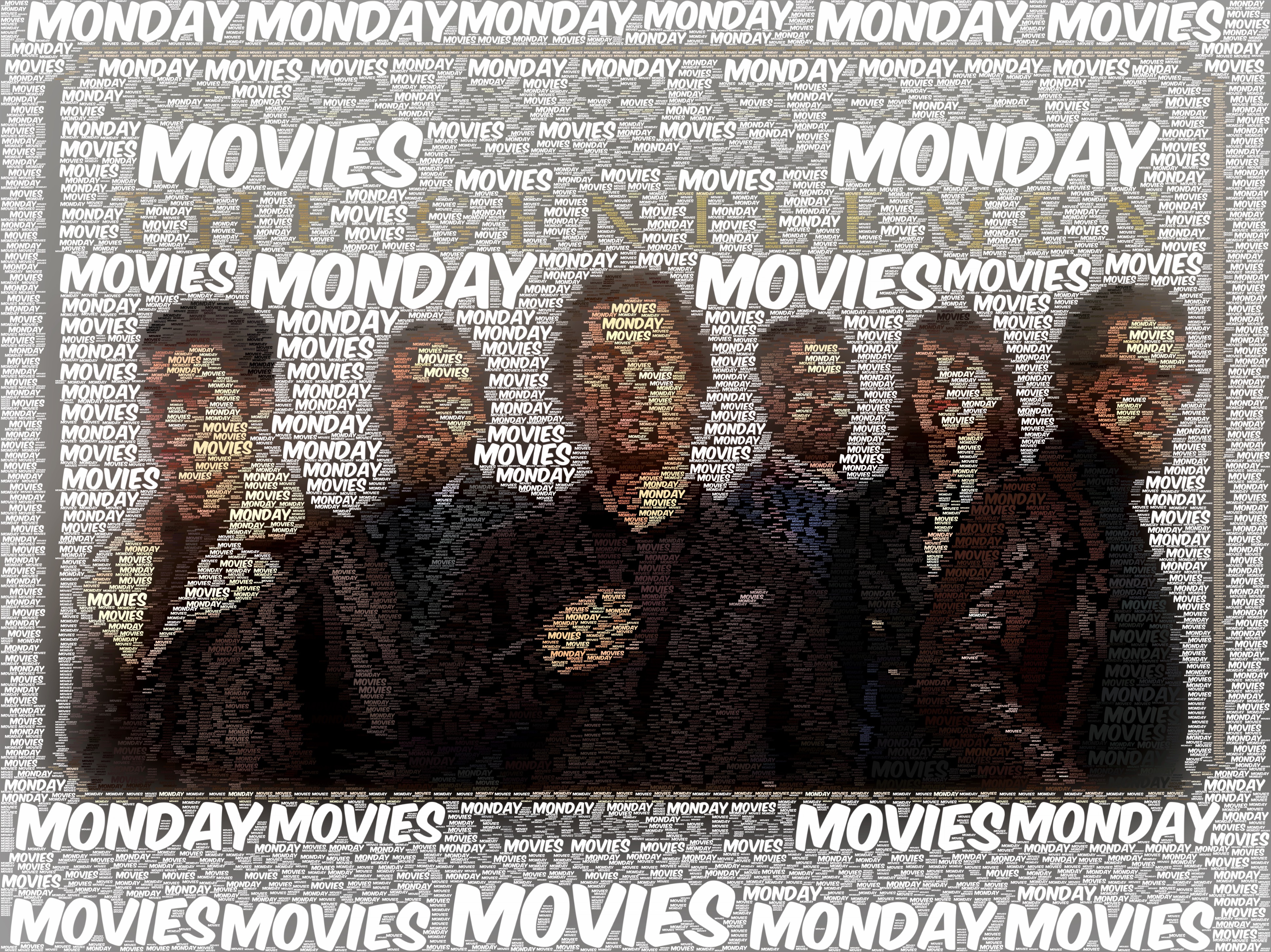 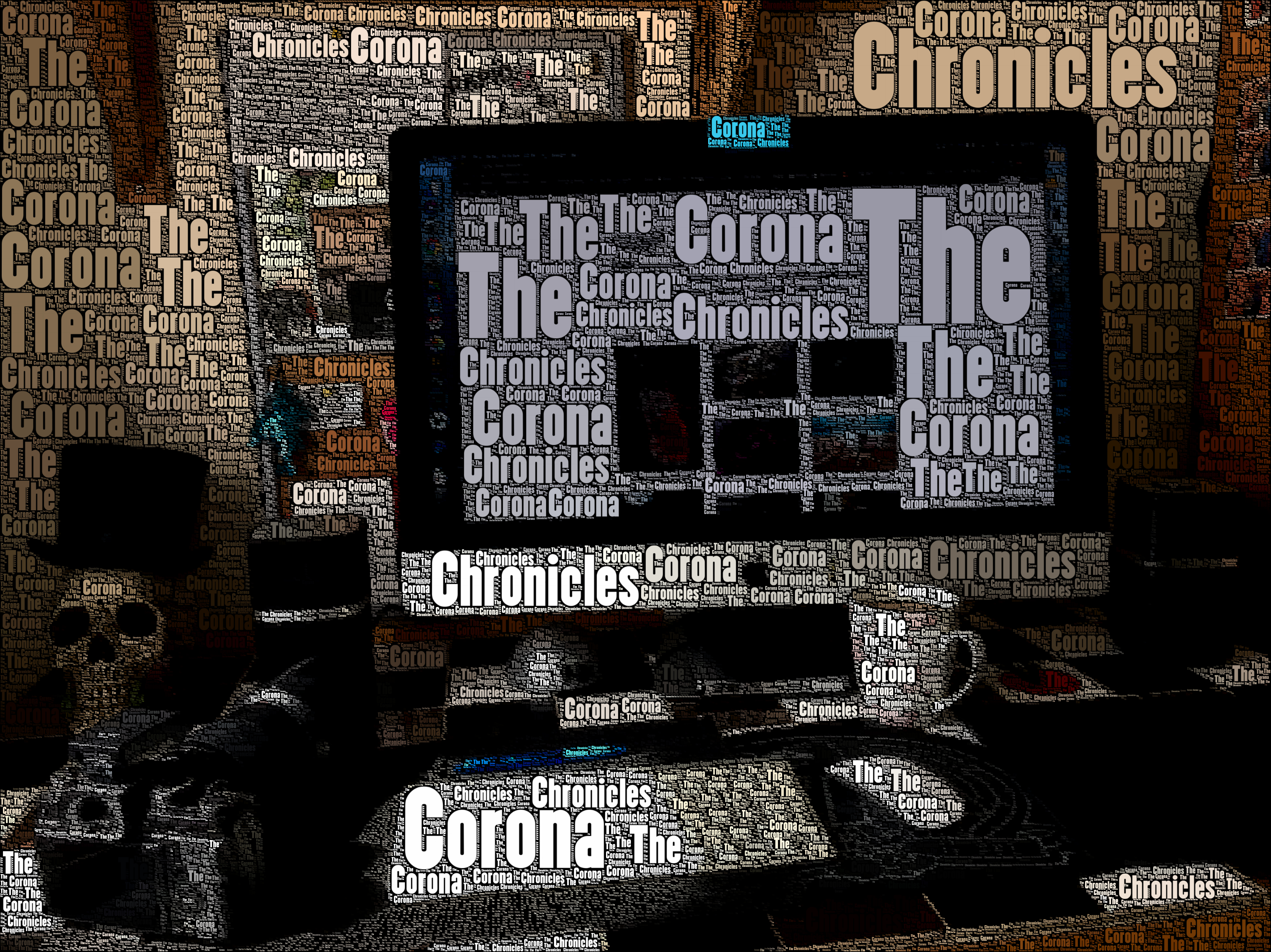