The Sunday Fraggle report (on Monday)

Well last week was a busy one at work, I did an extra day, and was home late most days, but that’s how it goes sometimes. The weather has been weird, for a whole week most of the country was covered in fog. On Wednesday I had to drive up a steep hill in Northumberland, and at the top came out of the fog to find a beautiful sunny day, and in the first picture you can see Chesters Roman Fort in the distance. But as I crested the hill, the fog took me back into it’s folds.

Last Sunday we had a visit from Shelley with the kids and I got a couple of shots of Liddy, 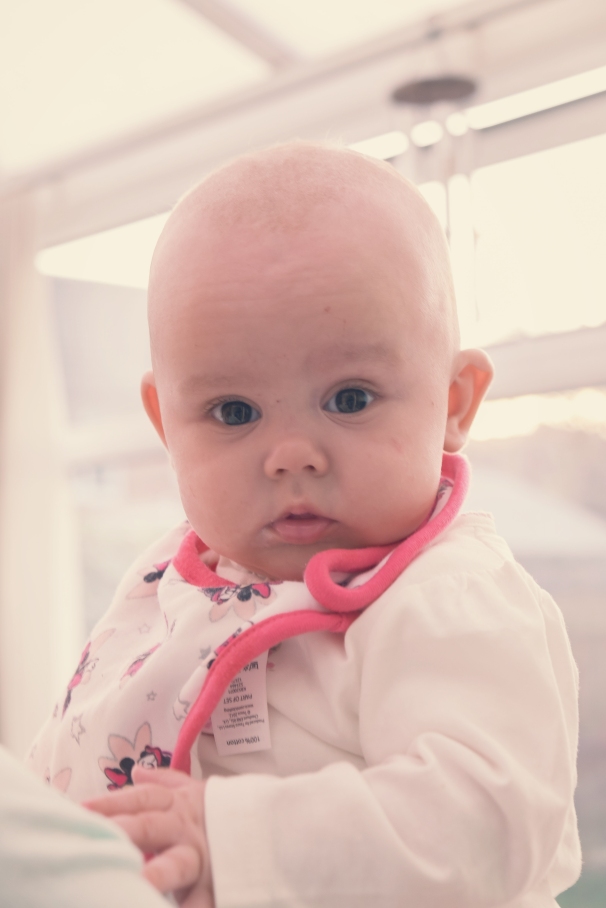 nearly got a smile from her, but not quite!

This weekend Phil went off to the Nationals, a big model show in Telford, and I had to stay home and look after the cats, but planned a photo outing for Saturday with Sophie. Of course after the fog came rain, so we went to a Winter Fair in Hebburn, which I knew of as one of Phils colleagues, Lesley, makes jewellery and was having a stall there. It was held in a little school and was packed. 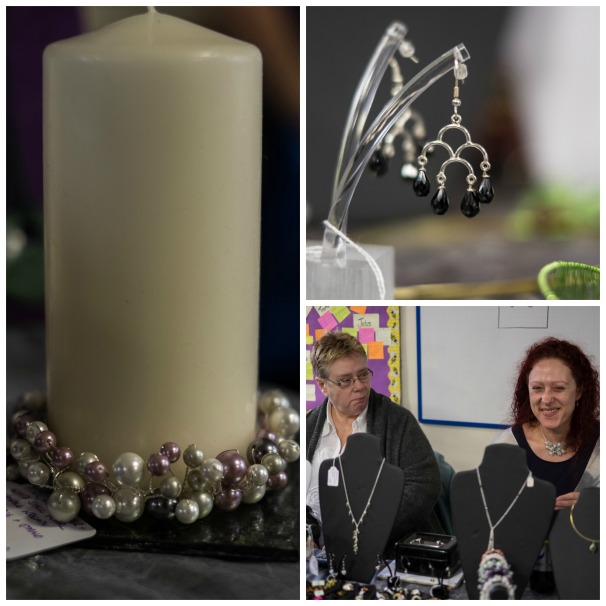 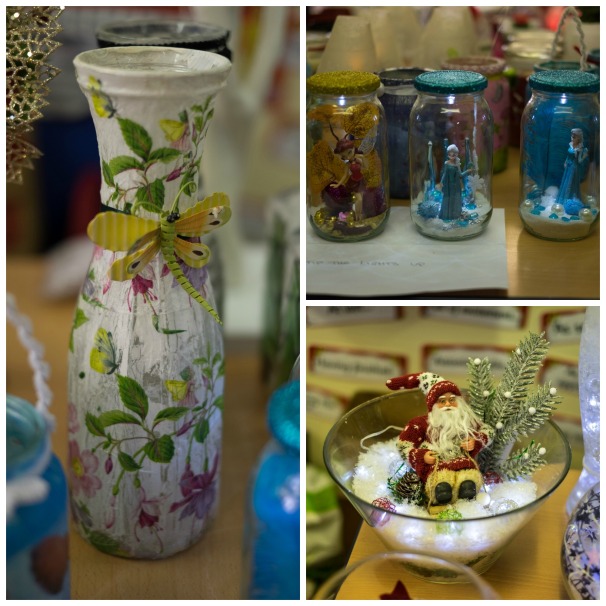 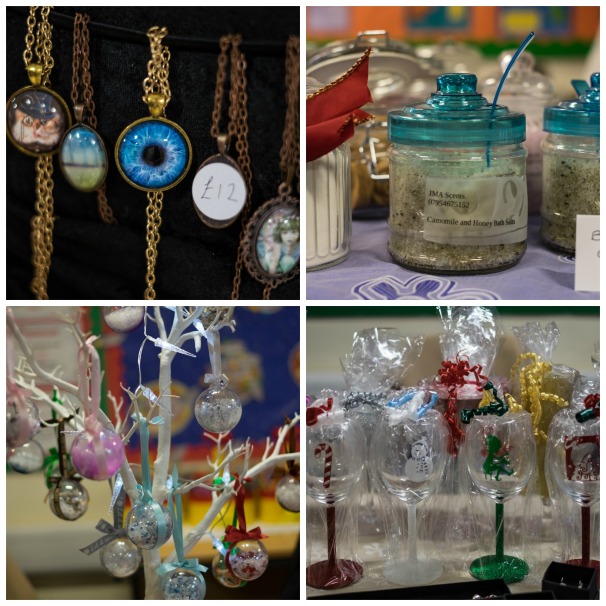 We got a bit claustrophobic after a while, the place was heaving with parents and liddle kiddles, and Sophie and I don’t really do well with noisy kids when we’re out and doing our thing, so we skedaddled after we got our pictures. As luck would have it the rain had stopped, and for a little while we had a bit of blue sky, so we explored bit of Hebburn, and I;ll leave those pics for another post 🙂

Another busy week at work and the weather is still pants, so our new patio is still not finished. Am wondering if the builders will ever come back! Anyways, back to sorting out work bits,

18 comments on “The Sunday Fraggle report (on Monday)”