More from my trip to Mount Grace Priory- after it’s dissolution it fell into ruins, but the priory guest house was left to form the nucleus of a residential house. It passed through many hands and I’ll spare you that part of the history and all the names through the 200 years, but then Sir Isaac Lothian Bell bought the estate in 1898, and with his trusty architect MacDonald Pointer began sympathetic work on the house using traditional materials and techniques in the spirit of the Arts & Crafts movement, this was completed in 1901. The house passed through the family but their fortunes dwindled between the wars, and when Sir Maurice Bell, the last of the Bells to live there, died in 1944, the priory was given to the treasury in lieu of death duties.  The National Trust then took over the estate, but the house still had a tenant in it so they concentrated on the priory and it’s grounds. The last tenant, Miss Kathleen Cooper Abbs drowned in 1974 at the age of 73 attempting to swim around Saltburn pier to raise money for local churches! The Ministry of works then began work on restoring the house  and it reopened in 2010. 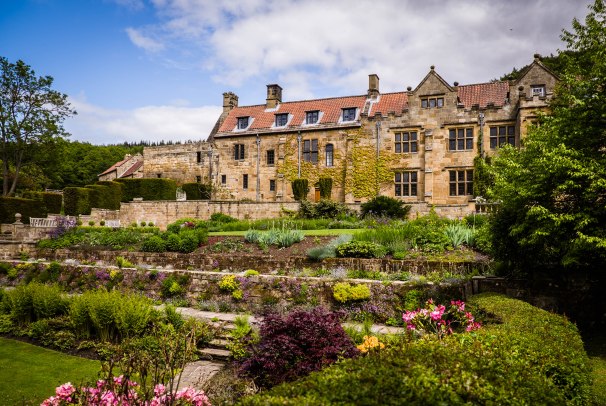 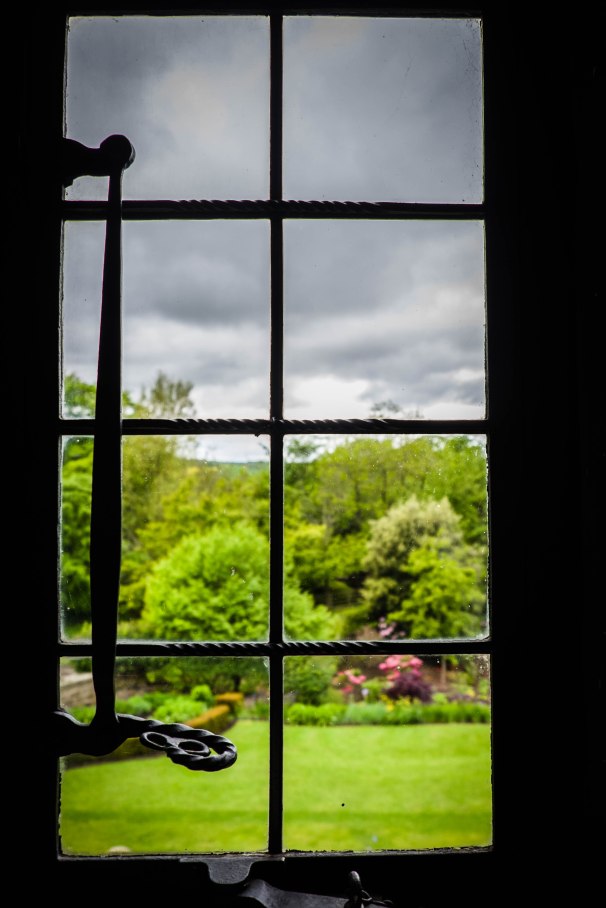 View from the House

View from The House 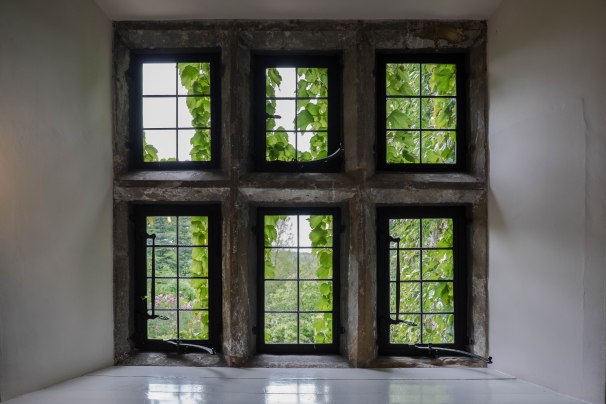 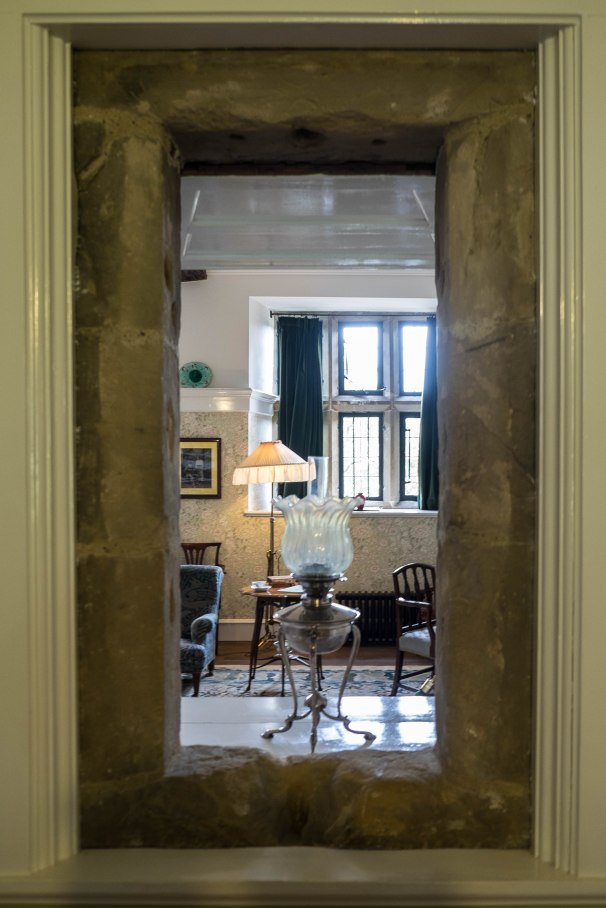 View to a room

There are some rooms in the house with old artefacts from the priory and also replica’s of some manuscripts the monks made, the originals are in the British Library.

The tree of Monastic Perfection

The House from the garden

The grounds were lovely, lots of flowers and stuff to see so I will leave them for another post.