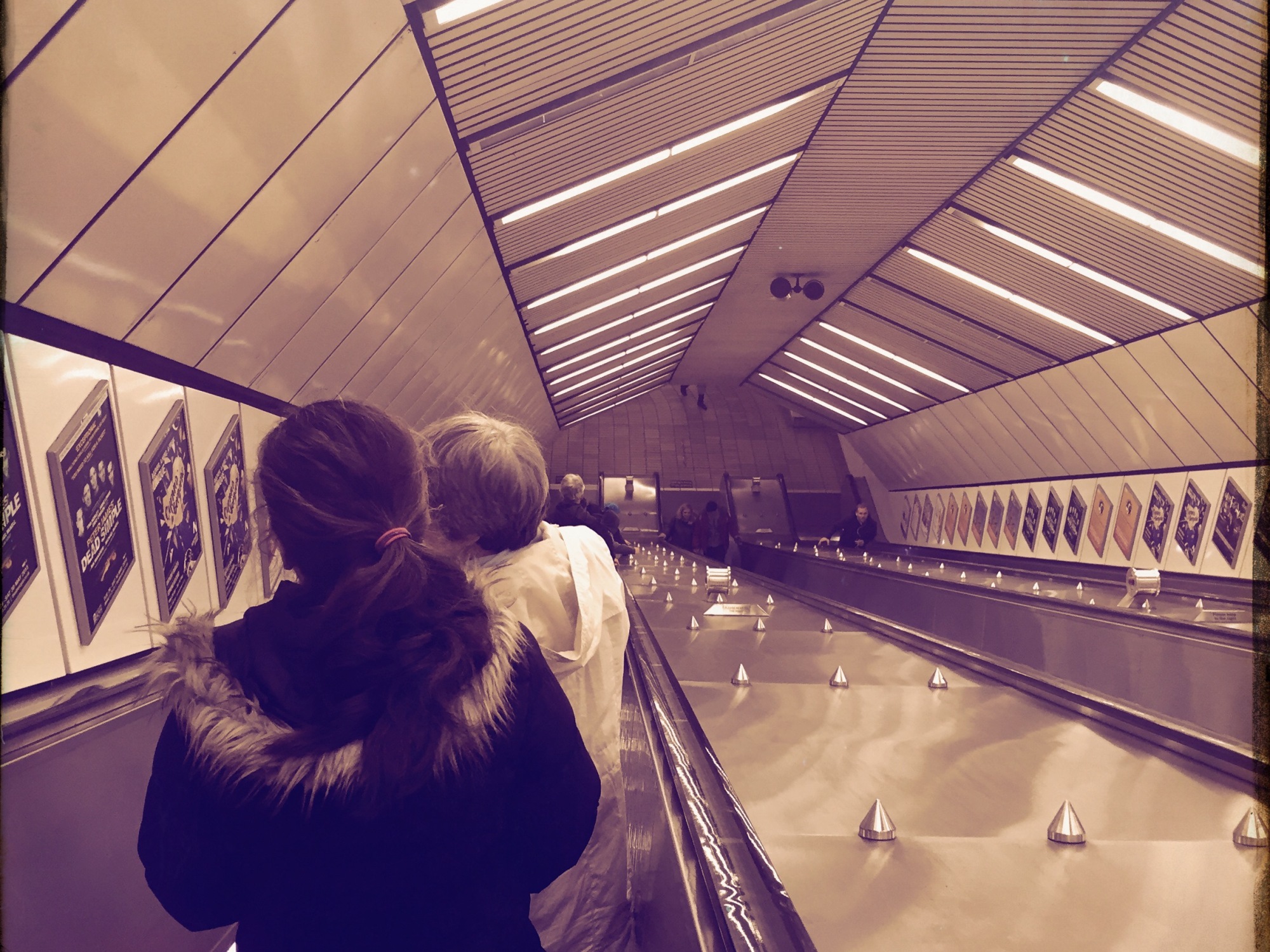 We really don’t get out much at night, lazy bums stay at home in the warm 🙂 but last night we went out to a gig for one of Phil’s favourite bands, they were playing at the Academy in Newcastle. Of course it rained, it always rains when we go out (probably why we don’t so much 🙂 ). All shots taken with the Hipstamatic app on iPhone 6.

We started of in a pub in Pink Lane called Rafferty’s, which is cheap and cheerful and sells nice wine,

and then off to see the band.

it was a great night, they are a good band live and we really enjoyed ourselves right at the front barrier. I only had  an iPhone with me as camera’s are not usually allowed, but it’s enough to do a few decent shots for memories.

Afterwards we went back out into the rain, and I took some more shots on the way home. 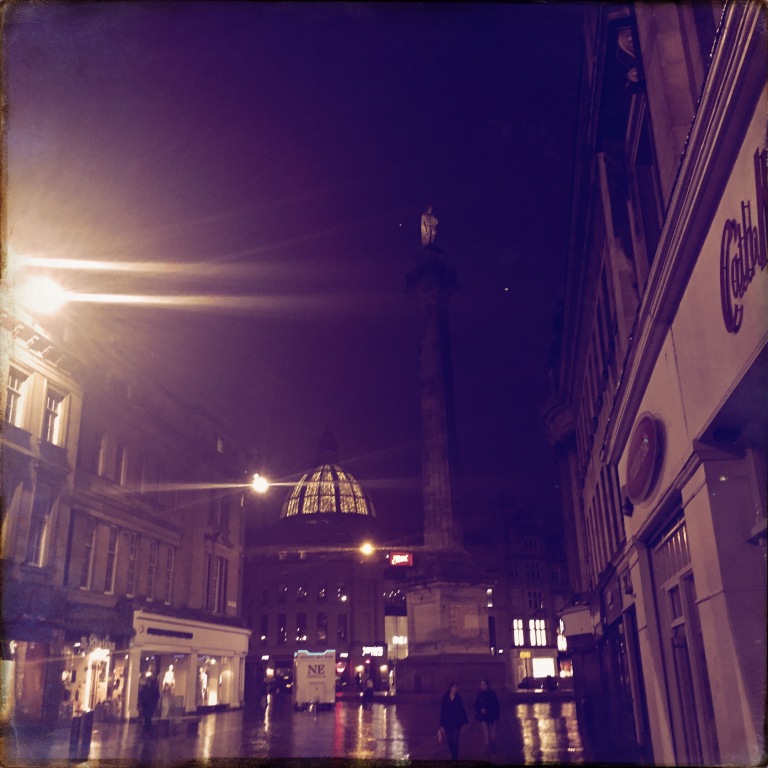 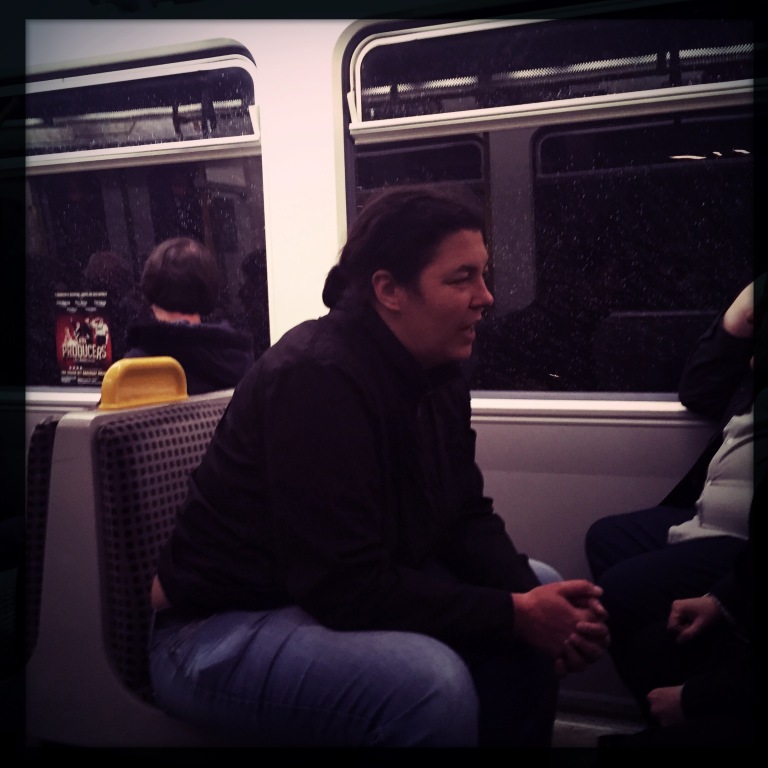 10 thoughts on “The fraggle report~night out edition”