Decent weather on Friday had me out and about in my neighbourhood with the Fuji in hand, and just down the road from me is Wardley Colliery, a disused coal mine opened in 1855 and closed down in 1974. It’s now a place for graffiti artists to practice their stuff, and a permanent reminder of the demise of one of the great industries of the North. 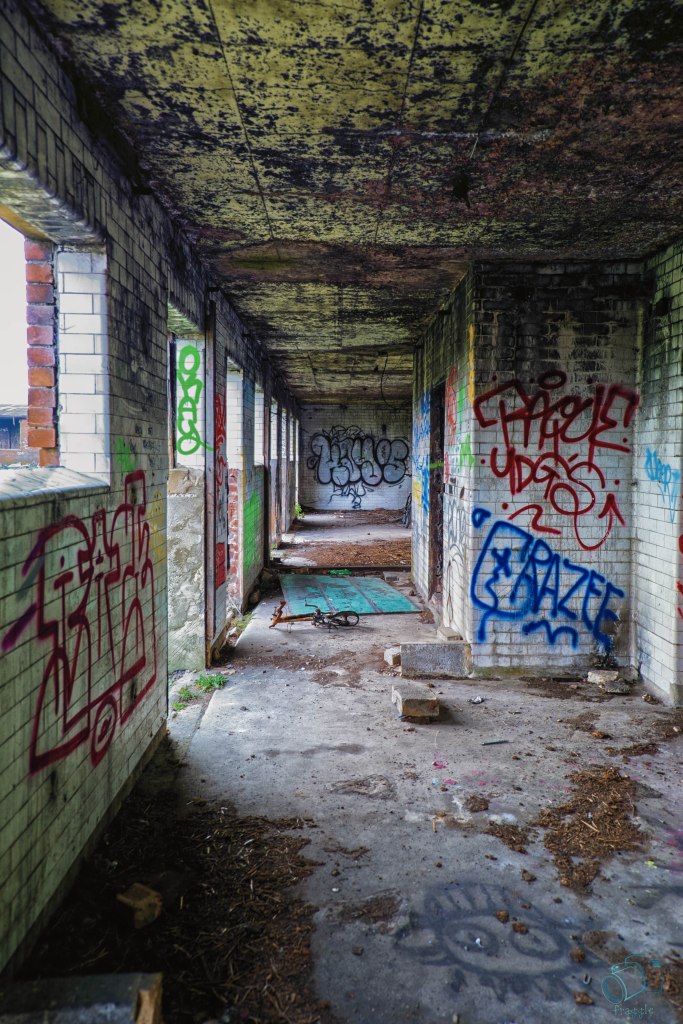 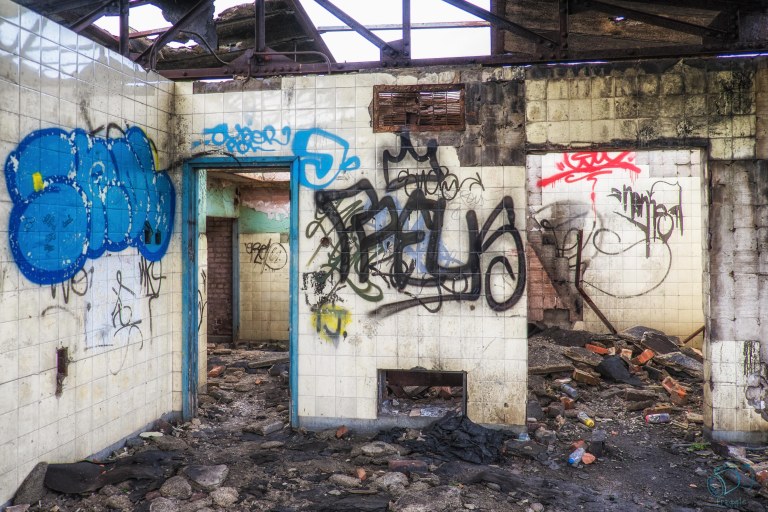 Whilst wandering around I came across a young chap and his paint cans, of course taking his photo would not have been OK but he let me take a picture of what he had been doing..

not sure what it says, but then I’m probably too old to understand. 🙂 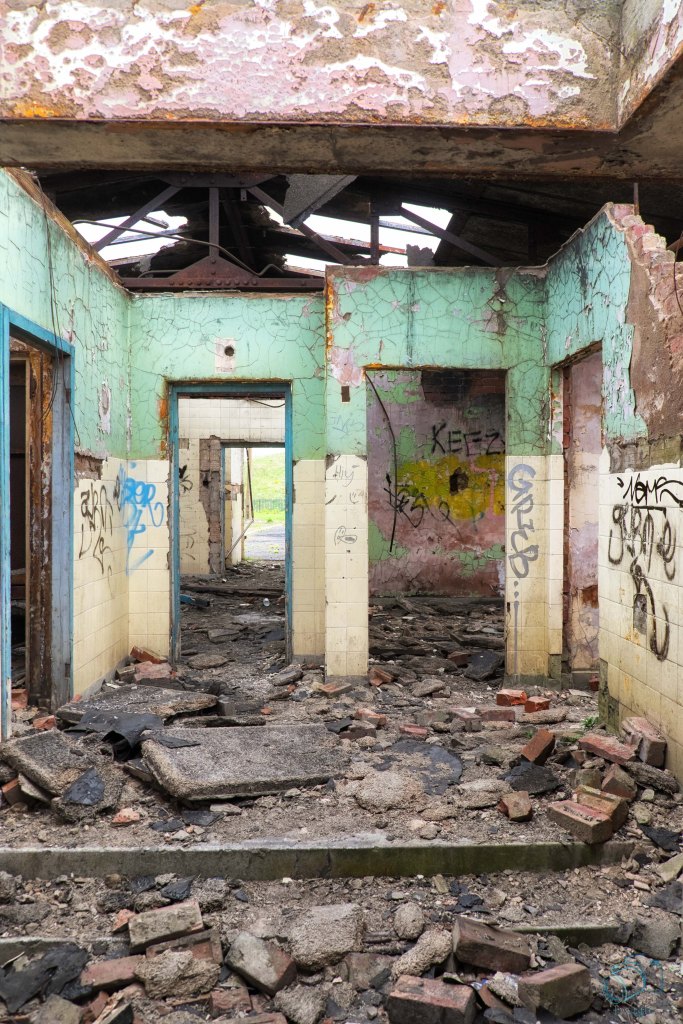 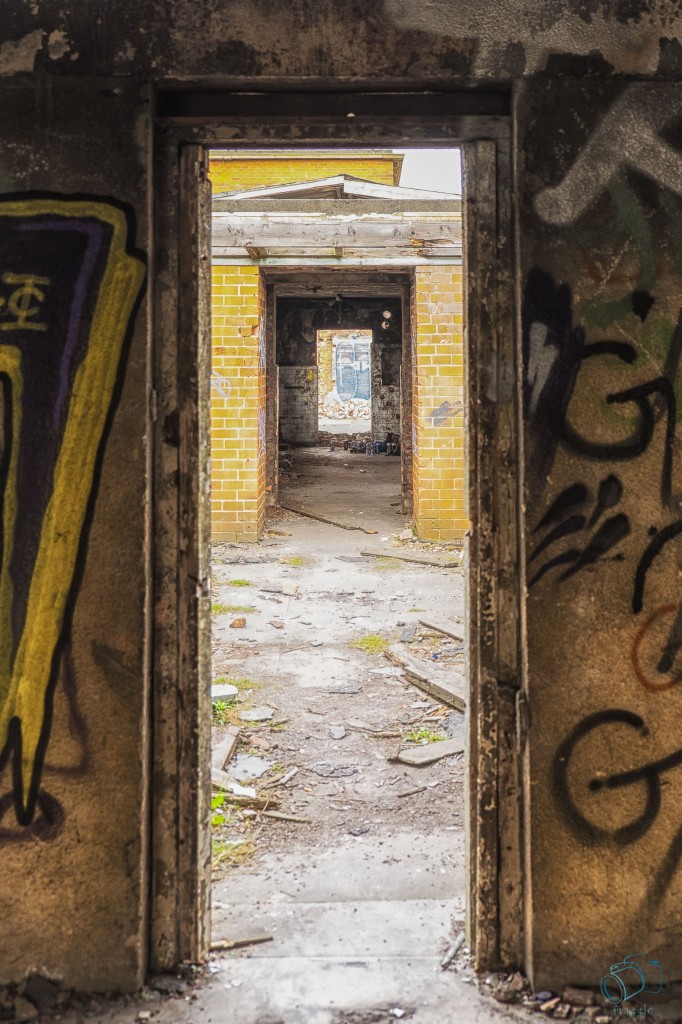 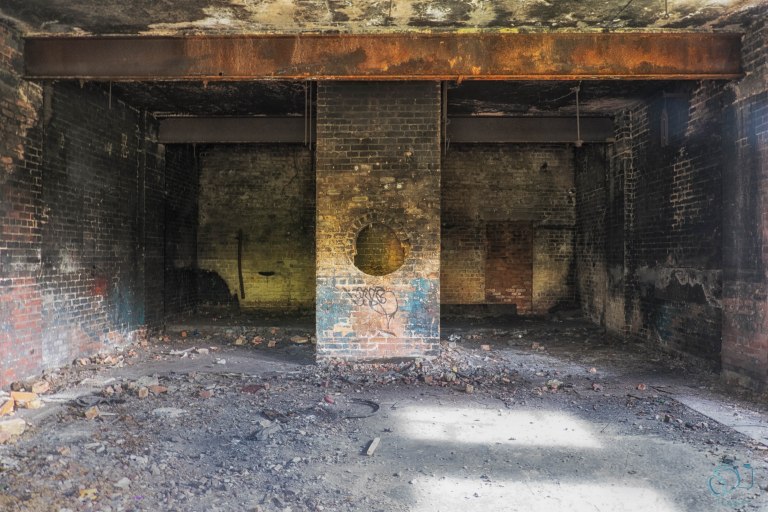 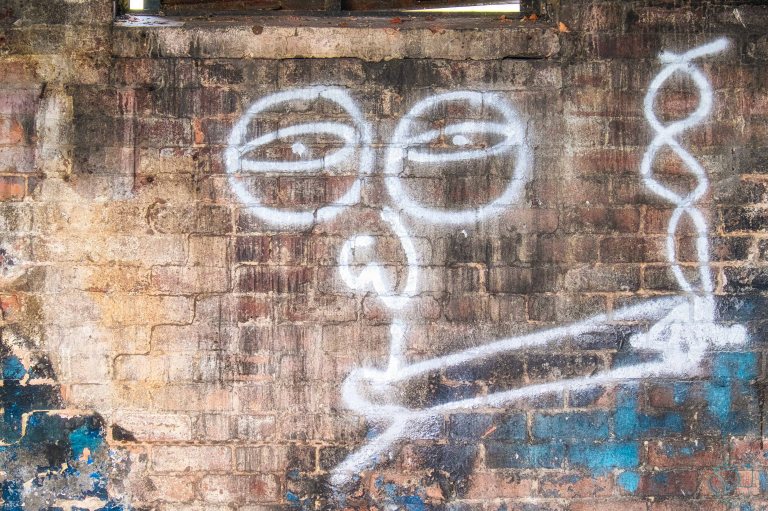 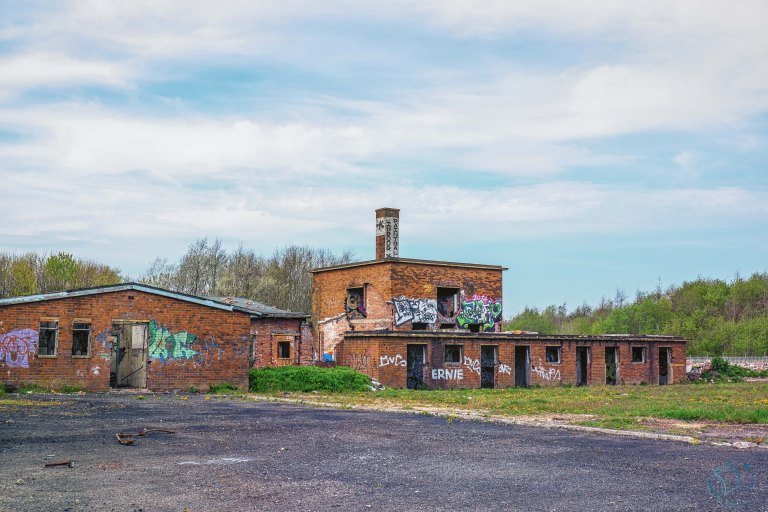