As always work was busy, lots of problem solving and gnashing of teeth. Didn’t get chance to take any photo’s on Monday or Tuesday, but Wednesday I was able to have a quick lunch break at Woodhorn, and got to see the swans 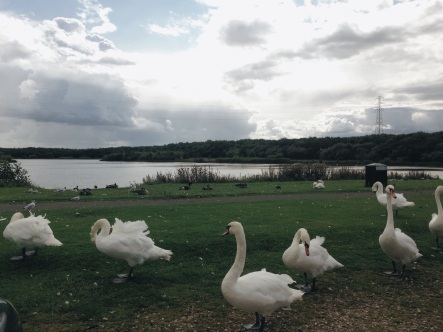 I was going to get out and take some shots, but this one decided to have a lie down by my car door, and I didn’t want to upset him! 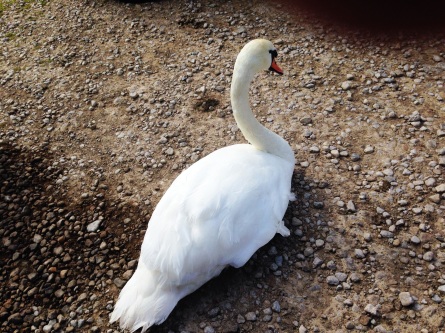 Thursday was one of those days off I have that I end up working, but when I got home Phil and I went to our fave restaurant in South Shields, Pierro’s and had potato skins and Pizza for dinner, not the healthy option really but it was yummy!

and on the way home stopped by the sea. This is my favourite place to be for peace and tranquility, but it was a bit chilly and Phil didn’t have a coat so we didn’t stay long.

Friday was a good day off as I didn’t have to see any clients, so I cleaned out my worky office, took ages and engendered a lot of recycling of old paperwork. 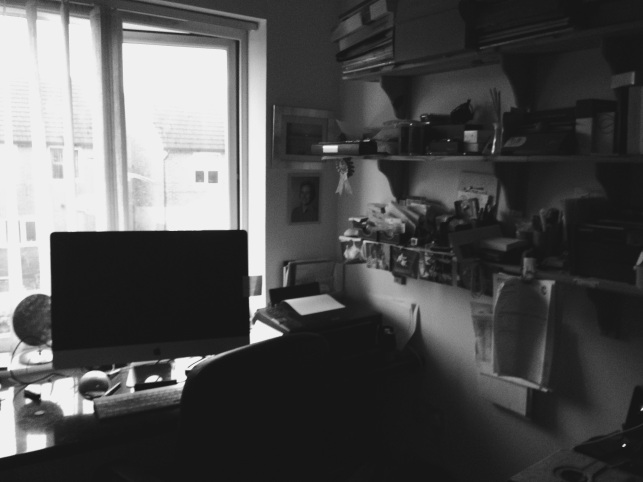 really that IS loads tidier!! 🙂

On Saturday my lovely hubby cooked us breakfast

and after more sorting out of recycling, we got our glad rags on and went to see a band called Blue Diamond at a pub in Sunderland called The Saltgrass. No ordinary band though as 2 of the chaps in the band are also from Phil’s past life as a rock god. Before he became an Op.theatre technician back in the 70’s he was in a local band called The Showbiz Kids, and they were destined for great things, they even cut a record and were on the TV! But it didn’t work out, and after a few years it all fell apart. Still he had a blast and still plays bass guitar in our living room. He hadn’t seen Bob or Pat (the 2 guys I’m on about) in over 20 years, so a reunion was had and they were really happy to see him and reminisced about the olden days. We enjoyed listening to them mainly doing covers of harmonic bands like The Eagles, Steely Dan & Fleetwood Mac etc, with a strange Jethro Tull moment as well. They’re pretty good musicians, though some of the vocals were a bit dodgy now and then, and also a feedback issue was really annoying. The Saltgrass is not a great venue for live music, it’s very small, low ceiling and I couldn’t see a thing of the band. But a good night out nevertheless. 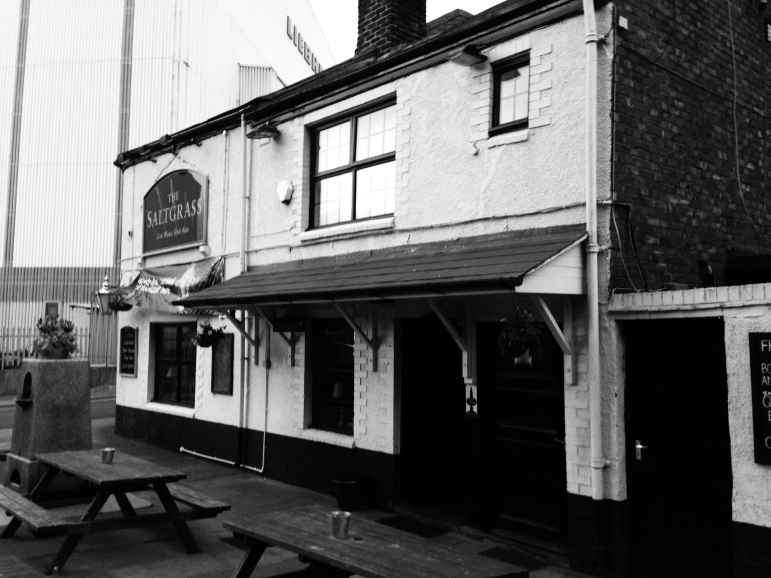 gee they got a band

That’s Pat setting up before they started, after that loads of tall people stood in front of me.

There was some great graffiti on the wall next to the pub. 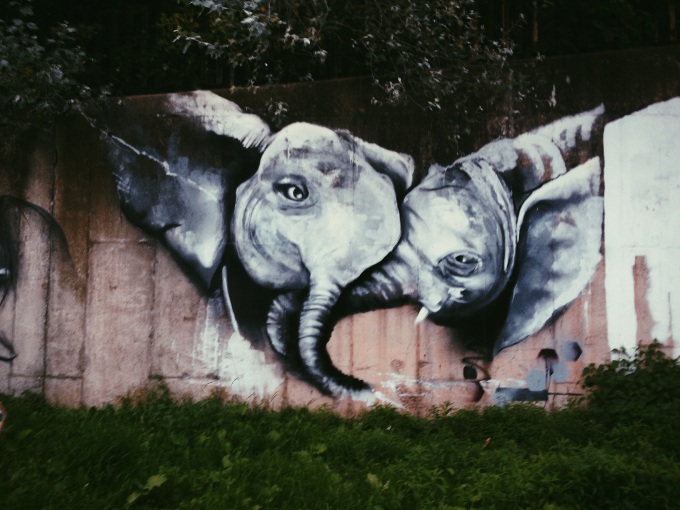 Today Phil has been working 8am-9pm so I’ve been doing washing, getting ready for work tomorrow 😦 and of course doing a photo for the Sunday Challenge, which this week was ‘1,3 or 5’.  I went with 5, and had a steep learning curve in photoshop to make the image below. The rest of my shots were done with VSCO cam on the Iphone and I do like how the sea shot came out. Now for some dinner and then… ta dah, the ironing!! 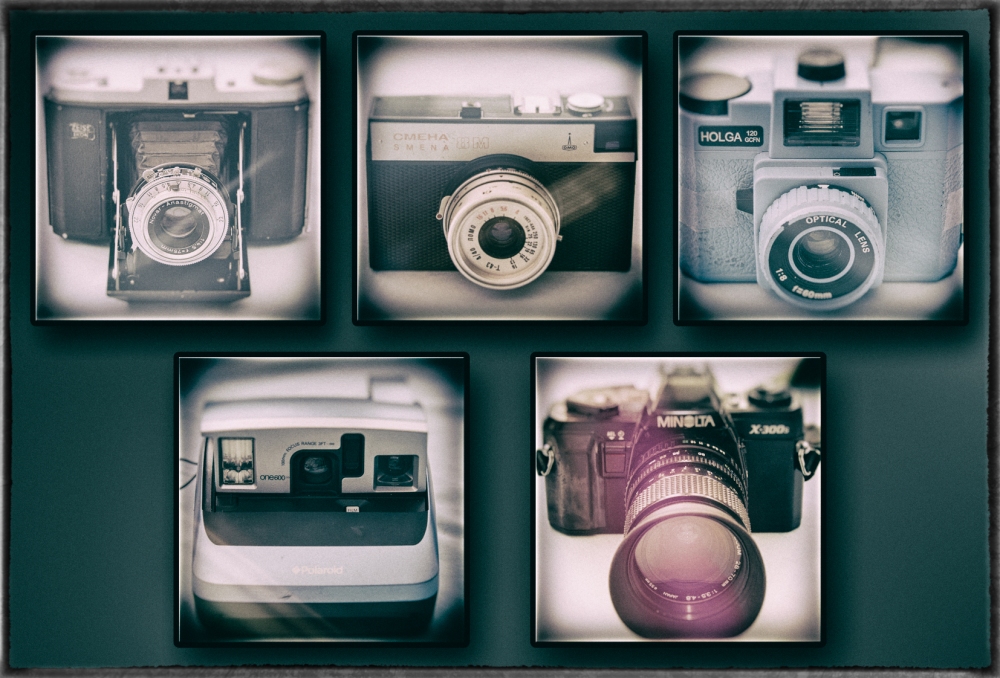 8 Comments on “another week”