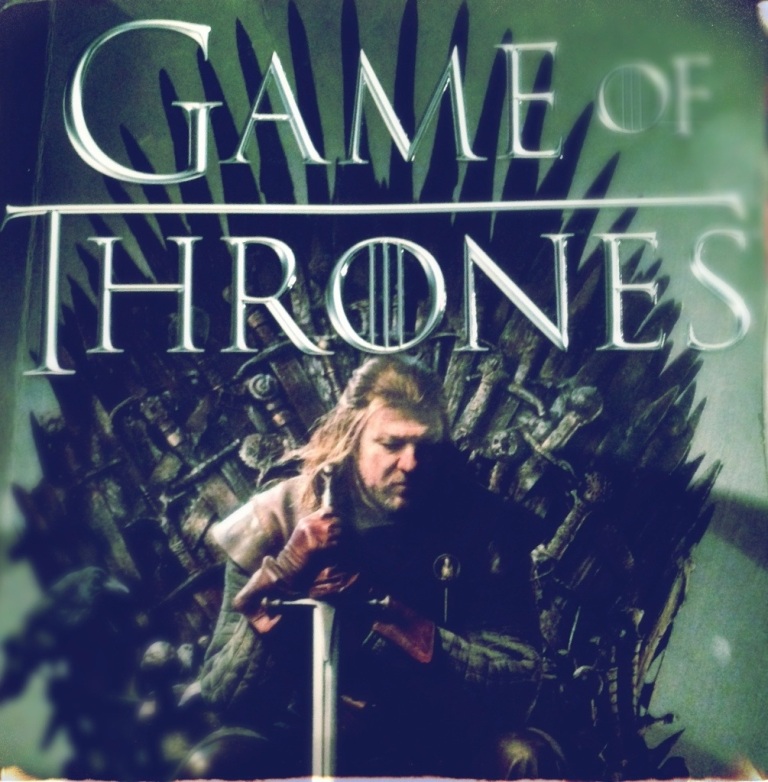 In times of stress, my default remedy is a series of well written books with complex themes, characters and plots. History is a good deal of it. I find Manda Scott’s Boudicca and Rome series, Ben Kane’s Spartacus and Hannibal series are perfect for everyday stress and strain relief. But when stress level reach popping point, then it is time to bring out the Game of Thrones set. 5 huge books of immense scope allegorically encompassing the themes set out by my former authors. George Martin the author of Thrones is a strange and interesting character, but that’s neither here or there. I’ve read some of his other books and they are very different, the Thrones series will be his abiding legacy. The final episode is now being written according to his website, and I’m not sure I want an end to it really, at least not till I retire and stressy stuff is a negligible unit. Manda Scott is in the middle of ‘doing’ Joan of Arc, can’t wait, and Ben Kane is ‘doing’ Hannibal 3, so much stress relief to look forward to! Bring it on!!